The Energy Consumption Of Your TV 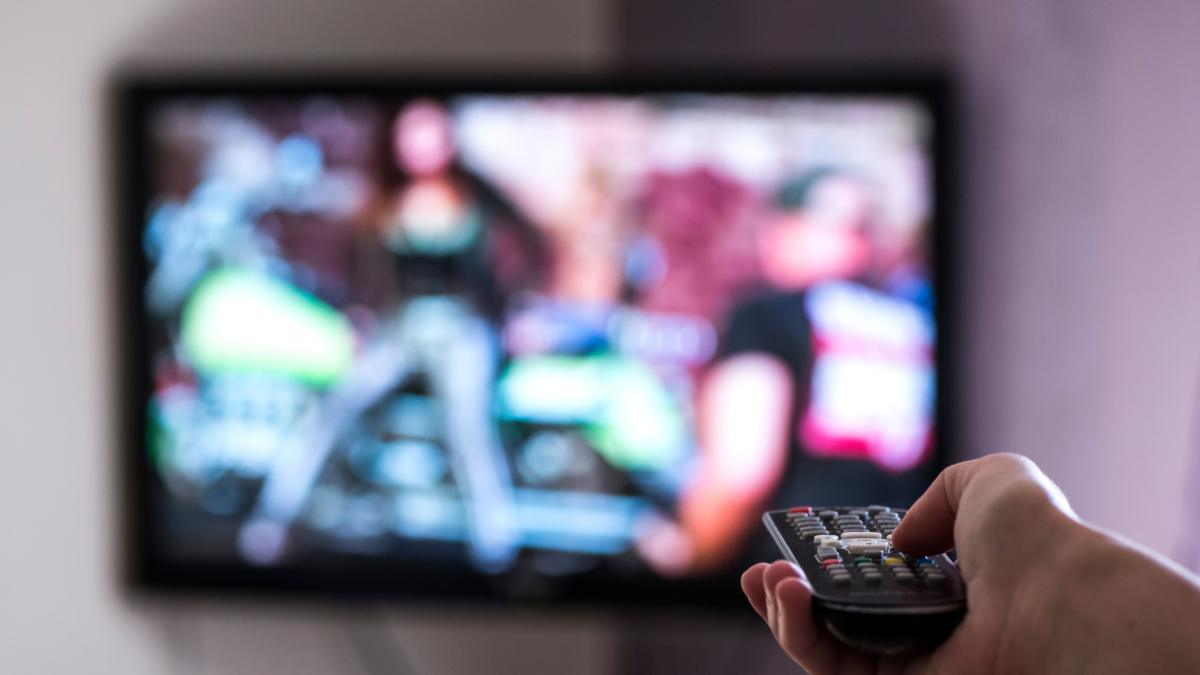 What Affects My TV Power Usage?

Even though the television (TV) uses relatively less electricity, as compared to larger electrical appliances, how you use them can have a major impact on its energy efficiency. In this guide, we will address the question on everybody’s mind: How much energy does my TV consume?

Exactly how much electricity your TV uses depends on both size and type of TV, as well as the amount of time you use it.

If you do not use your TV often, it is likely that the energy consumption is close to negligible. On the flip side, if you leave your TV running for most of the day, the cost of energy would likely be more salient.

You can consider getting an electricity usage monitor to monitor the exact figure on the amount of electricity consumed by your TV. These devices are fairly inexpensive and can be plugged in between your electrical outlet and TV plug to track the accurate amount of energy that the TV draws. In general, newer TVs will have their on-mode wattage clearly shown, on the box or the TV. However, for older TVs, you might have to infer it for yourself.

That being said, knowing the wattage of your TV does not reveal how much energy it actually uses. Depending on the type of TV, different types would use different amounts of power, even if they are of the same size. Take for example a 32’ TV, an LED TV would use about 30 – 55 watts, an LCD on about 50 – 70 watts, OLED TVs use about 60 watts and CRT TVs use about 120 watts.

Many newer and more energy-efficient TVs are being rolled out in the market from time to time but on average, LED TVs usually consume the least amount of energy. It would be best to check the individual wattage of your TV of choice before deciding whether or not to buy it.

Worried about your electricity bill? If you are splitting the utility bill with your roommates, save more money with sp group payment.

How Much Energy Does My TV Use?

To set some context, the amount of watts used by a TV is entirely different from the amount of electricity it uses. Wattage only gives you a rough gauge of the energy consumption of your TV, so you will have to do additional calculations to determine how much of your energy bill is taken up by your TV usage.

As an example, assume that on average, you watch TV for six hours every day and your LED TV uses 50 watts of electricity. This means that you use a total of 300 watt-hours per day. It is probably unrealistic for you to watch TV for exactly six hours each day but assuming so, at the end of the month (i.e. 30 days), this would add up to a total of 30 x 300 = 9000 watt-hours each month. Doing some simple conversion to cents per kilowatt-hour, this equates to the energy consumption of 9 kWh each month.

On average, the US Energy Information Administration sets kWh electricity prices for US residents to be at 12 cents per kWh. This implies that with the above-illustrated TV usage, the TV only costs you about a dollar per month. This cost would be higher if you have more than one TV, or leave the TV on for more hours. The energy consumption of your TV while turned off is insignificant, with the caveat that many electrical appliances do continue to draw power while in standby mode. This difference might be more salient if you unplug every electrical cord in your house after use.

The type of TV used can also change your monthly energy bill as well. You would be able to calculate the impact of TV usage on your energy bill with the same aforementioned formula, even though it can be difficult due to wattage and energy use differences across different TV types.

Sadly, the size of a TV does not really give a good indication of its impact on energy usage – checking the wattage of the specific TV would be a better option.

Cutting Down on TV Energy Consumption

Using a power strip with a switch is a great alternative to saving money on your energy bill if you are not fond of the idea of manually unplugging your appliances one-by-one after use. This would allow you to simultaneously turn on or off everything on the strip.

Downgrading to a smaller sized TV is also an alternative to increasing TV efficiency. This is especially so if you own more than one TV, as a slightly smaller screen can reduce yearly energy consumption up to hundreds of kWh.

Lastly, you can consider upgrading to LED TVs instead, as they currently offer the most energy-efficient TV there is. Other technologies like OLED are still in the midst of development but would be bound to overtake LED TVs in terms of efficiency in time to come, due to the way the display is made and designed.

To conclude, choose to use LED TVs and/or a smaller screen size if you want to upgrade your TV and reduce power consumption. As technology continues to progress, TVs would only become more energy-efficient and the cost of using a flatscreen TV would soon be as low as a few dollars per month.

Energy consumption of your tv sharing tv bills with flatmates