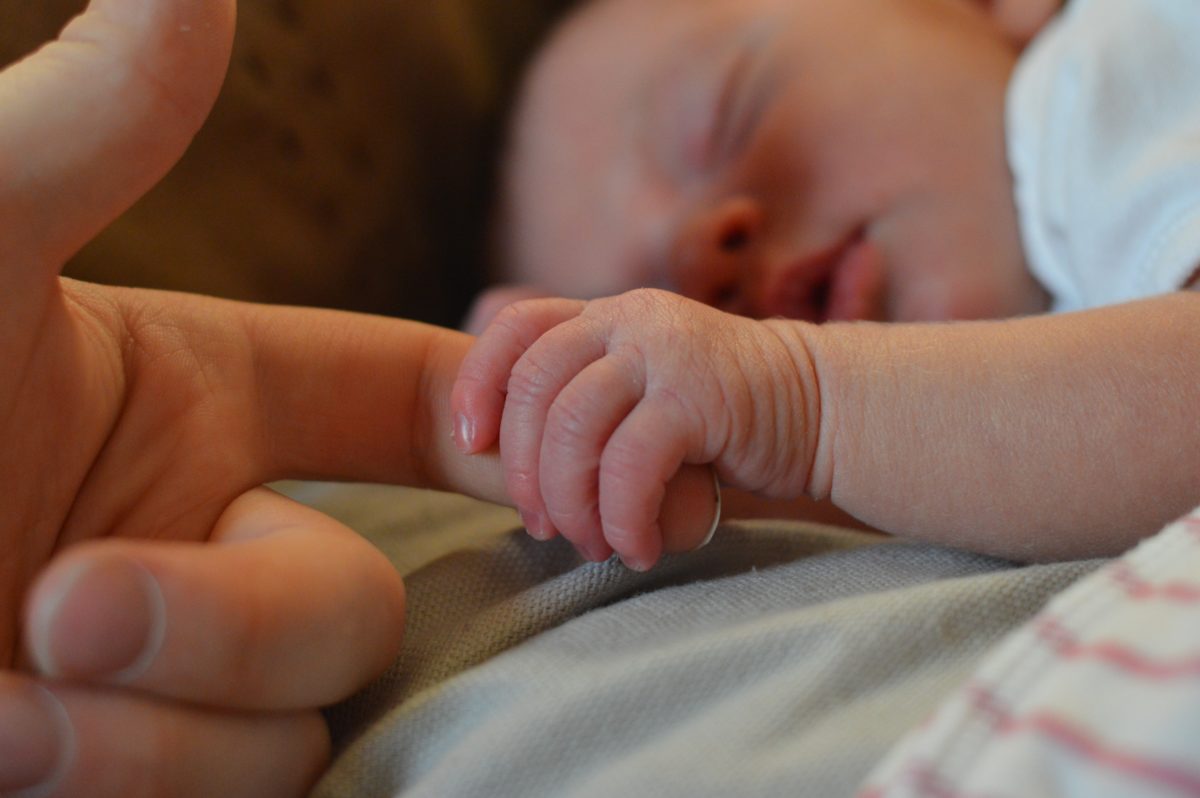 Becoming a first-time mum is memorable for a whole host of reasons – and not all of them good. There’s the shellshock of sleep-deprivation, haywire hormones, coming to terms with your body being changed beyond all recognition…but there’s also something uniquely magical about being pregnant and having a baby for the first time that you can never re-create.

I look back on my first pregnancy, birth and first few days as a new mum with a kind of hazy nostalgia. Even though the birth itself – and immediate aftermath – was pretty traumatic, I still feel a little sad that the ‘newness’ of it all is a distant memory.

Those last trimester wanderings around Mothercare cooing over tiny baby outfits; setting up the mat leave ‘out of office’ email; obsessing over which over-priced pram/car-seat/cot to get…all with that weird combination of excitement, apprehension and disbelief that I was actually going to be responsible for a miniature person.

Once my firstborn was actually here I remember a few surreal, almost out-of-body moments when I would remember all over again that I was a mum. Charlie and I were separated for the first few days because he was in Special Care Baby Unit and I was recovering from a Postpartum Haemorrhage, but the first day he was on the ward with me I remember taking him down to a hospital session on ‘How to Care for your Newborn’ and looking at this scrunched up (though alarmingly huge – thank God for forceps) creature and realising I had no bloody idea. Who knew bathing a slippery, squirming baby could be so hard or that swaddling is like a particularly cumbersome form of origami?

Although the first few weeks were really tough emotionally, I still look back and wish I’d revelled more in the newness of it all; those endless hours where he’d nestle on my chest to sleep; catching sight of his tiny face in the rear-view mirror when I’d almost forgotten I had a baby in the car; the little contented humming noise he’d make when having his milk.

It’s such a cliché, but it really is over so fast. You have similar moments with subsequent babies of course, but by that time you’ve done it all before (and being tied to the sofa is rather less convenient when you’ve got a toddler to entertain as well).

I won’t pretend I ‘enjoyed every moment’ – far from it – but I look at mums pregnant with their first now and feel a twinge of envy that they still have all that to come. Then again, they also have the imminent realisation that life as they know it is over for the foreseeable future, so you know – swings and roundabouts!

Sophie is a mum to two terrors who only narrowly escaped being in the same school year. She does her best to juggle motherhood, work and trying (but mostly failing) to have some semblance of a social life. She has a disturbing Diet Pepsi addiction and regularly falls down internet rabbit holes in the early hours when she has yet again been woken by her Velcro toddler.