The Five Most Annoying Types of Parenting Advice 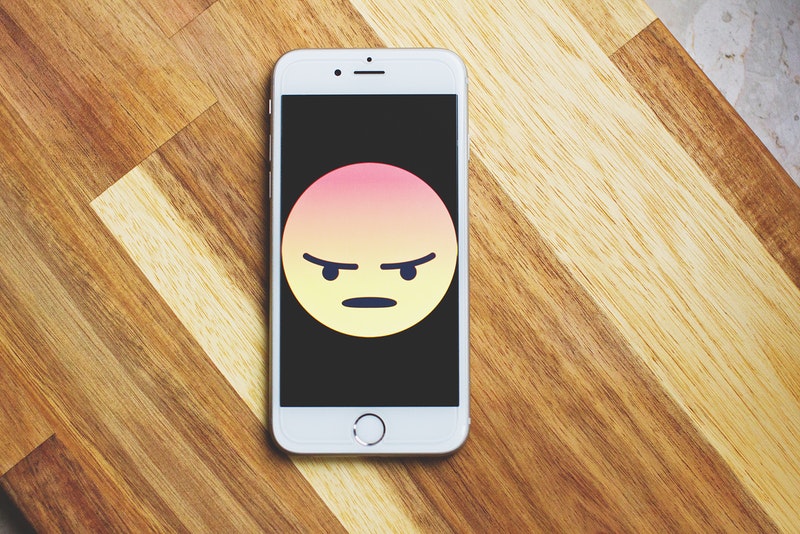 In the four and a bit years since we announced the impending arrival of our very own human being (joined 18 months later by a second smaller human being), I have received approximately 26,484,746 bits of advice. Of those, around 26,484,700 of them were either useless, annoying, unwanted or a nice little blend of all three.

Don’t get me wrong, some advice is utterly brilliant. The words of wisdom you get about looking after yourself, about those little bits on vests that roll down so you can take a turdy vest off downwards rather than up over their head, and definitely the advice your mom mates give you at 2am when you’re at the end of your tether and you just need a really good friend (or six). That’s the good stuff right there.

But most of it is utter tosh and should be ignored at all costs. This tosh can be broadly categorised into five ‘parenting advice’ types (although if you can think of any more categories feel free to comment below!)

You know the one, you’re minding your own business in Asda on a Tuesday afternoon and somebody you’ve never met before decides to interfere in your life. It rarely seems to happen pre-baby, but as soon as you take a small but loud companion out with you you’re also apparently unwittingly inviting people to chip in with advice.

Baby is crying their little heart out? You can guarantee someone in the cheese aisle will helpfully pipe up with‘have you tried feeding him?’ or ‘maybe he’s tired?’ or the ever delightful and not-at-all-stating-the-obvious ‘oh dear, someone’s not happy’. No shit, Sherlock.

Baby has a dummy? ‘Ooh that’ll ruin their teeth that will!’

Baby doesn’t have a dummy? ‘Why don’t you try a dummy to settle him?’

Unless you happen to use the same supermarket as Supernanny Jo Frost, uncalled for advice is often the last thing you need

2. Well meaning but not that helpful:

Some people genuinely want to help – but every single child is completely different (as is every single parent), and for that reason you need to find your own groove. Sometimes you want to hear how someone else coped with the fourth trimester, weaning or potty training, but 50 people bombarding you with conflicting messages about their own ‘magic solution’ which worked a treat for their child actually just gives you a headache.

Unless someone has specifically asked you for advice about a particular parenting issue, sometimes it’s wise just to keep schtum and listen to them rant for a bit

‘Babies shouldn’t still be breastfeeding at that age, you should move on to formula.’

‘Still in nappies at three? They really should potty train as soon as they’re two.’

‘You should really be breastfeeding, there are SO many benefits.’

Sometimes people badge things up as if they’re offering you a good bit of advice. In reality it’s just plain rude to judge people like that, but it’s really difficult to challenge this advice – especially if you’re an exhausted mom! If you’ve ever offered up this judgemental ‘advice’ then take a second to consider this: would you walk up to a colleague in the staff canteen and tell them they should have ordered a healthier lunch? Would you question the bowel habits of a stranger on the street? Would you tell an adult in a pub the dangerous effects of alcohol as they stood sipping a pint?

If the answer is no, why the hell is it okay for you to so brazenly question the choices parents have made for their child?

‘Extended rear facing is unnecessary: My baby was forward facing in the car from eight months and was fine.’

‘Feed baby what you like: me and my sister ate chicken nuggets five times a week our entire childhood and we grew up perfect.’

Straight out of the school of ‘I’m Alright Mate’, this type of advice-giver uses extensive research based on a grand total of one family to try and prove something is absolutely fine. Rather than using scientific studies, medical advice or plain old common sense, they’d rather say something is the right thing to do just because it didn’t kill them/their child/their great aunt Bertha back in the 1920s.

Most of the truly odd advice you’re going to get as a parent will come straight out of the mouths of your own parents, grandparents, older family members or doddery old dears at the bus stop. Some (thankfully mostly extinct now) utterly bizarre ideas about raising a child still exist and will find their way into your ear holes at some point. Word to the wise: although whiskey sounds like a great idea in those horrendous teething days, it’s best to limit the intake to just the grown-up members of your household.

(Although, does that count as unsolicited advice?)