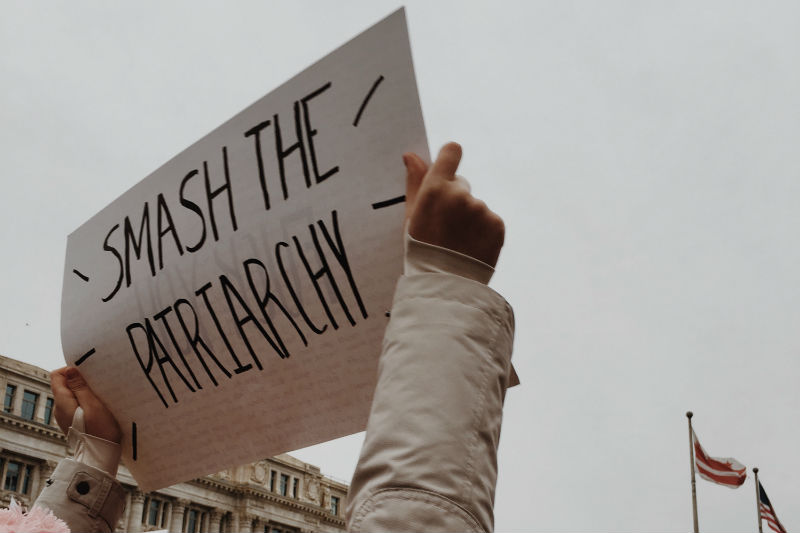 Last month, the world watched on in horror as a majority male senate passed a bill which would overturn law in Alabama, making abortion illegal in the state. While women raged, pro choice groups rallied and human rights campaigners filed lawsuits, the women of Northern Ireland lowered their heads, knowing all too well the effect of these draconian laws on their people.

Read Under His Eye: Alabama’s War On Women

A woman in the north of Ireland who finds herself in the unbearable and unimaginable situation of having to have an abortion faces two equally unthinkable choices, both of which she must do alone, because if she tried to confide in a friend or family member in an already lonely time, that person may too be criminalised. She could pay hundreds of pounds to travel to England by herself, recover alone in a faceless hotel room, and have to travel back home again before being able to receive all the recommended aftercare. Or she can take the risk and order unsafe and unregulated abortion pills online and hope she is not one of the unlucky ones who run into countless complications that such risky and desperate measures can carry.

And, if caught, she could face a longer and more severe charge than a potential rapist or abuser who put her in that situation would.

Read more about the abortion laws in Northern Ireland here

It is now a year since 66.4% of the people in the Republic or Ireland voted in a referendum to repeal the eighth amendment of the Irish constitution which would see abortion legalised in the 26 counties. It was an amazing day to see that the majority of people in a predominantly Catholic country could see that a níl (no) vote would not stop abortions happening in Ireland, but a tá (yes) vote would be a vote for pro-care, pro-choice, pro-love for women who already find themselves in an extremely difficult situation.

We in Northern Ireland can only hope that the attention that both the south of Ireland and Alabama have received will shine a light on the plight of the women here. We need the people of the world to see the DUP as the dinosaurs they are, and hold them to account for allowing thousands of women to feel ashamed and travel to England every year or order dangerous pills online in secrecy for fear of prosecution.

We wait for the day that the women of the north can have control over their own bodies, in a safe caring environment, in their own country.

Mum of one with another on the way