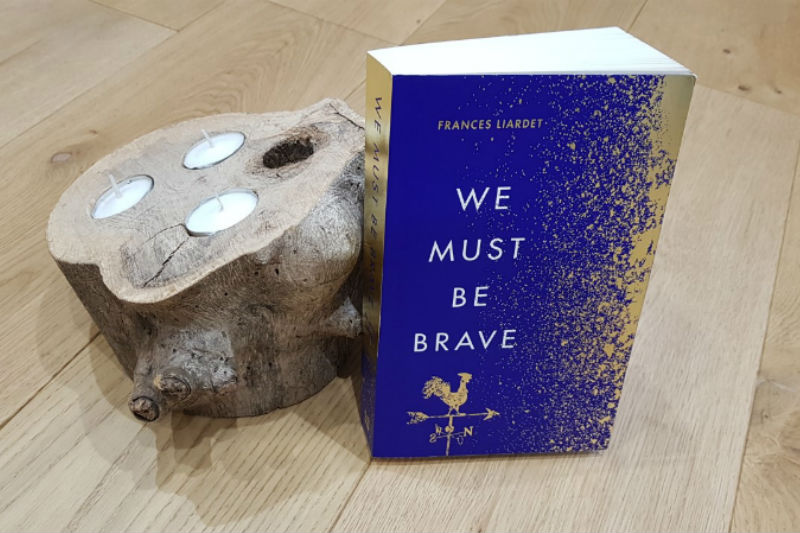 We Must Be Brave by Frances Liardet

In the midst of World War Two, a small child is discovered abandoned on the back seat of the bus. When no family member reports the little girl, Pamela, missing or comes looking for her, it falls to Ellen Parr to take her into her own home and begin raising her. With her own loss and years of hardship behind her, Ellen finds herself thriving in her new role of guardian. When tragedy strikes later in the war, both Ellen and Pamela struggle to survive their shared trauma.

Primarily about a mother’s love for her child, this book is written so thoughtfully that I felt Ellen’s pain as if it was my own. The devastating effects of war on adults, children and whole communities were brought to life and I could picture the desolation that villages and towns faced for years on end. For me, the best part of the novel was the second half when Ellen’s carefully crafted world begins to crumble around her. In this section of the book, we follow Ellen from wartime into the 1970s, with the novel ending in 2010, as Liardet gives us glimpses of the shape of Ellen’s life after the war. There are some brilliant supporting characters, all of whom are changed in some way; physically, emotionally, geographically or financially. Whilst reading, I felt every part of the unfairness the wartime generation endured; their lives altered so profoundly by events beyond their control.  We Must Be Brave is written from a different angle to many other books set in World War Two, and I thoroughly enjoyed its focus on the strength of one woman’s love for a child and the choices she was forced to make. 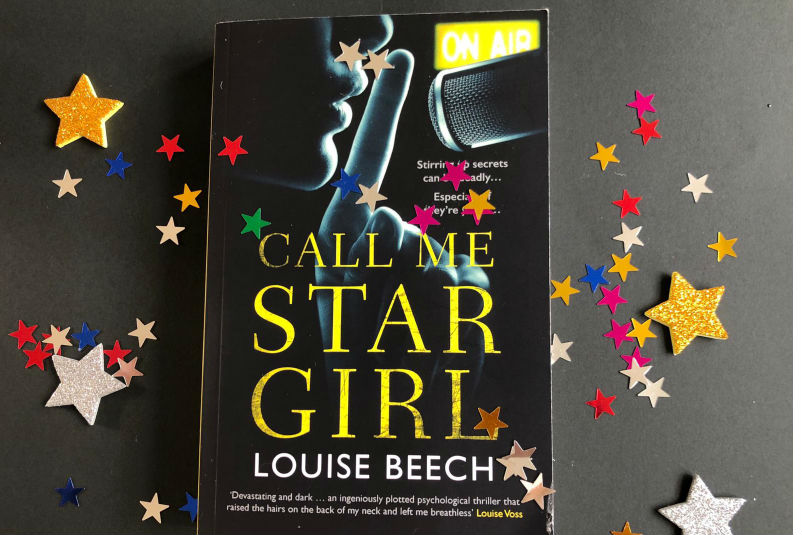 I discovered Louise Beech last year when I read The Lion Tamer Who Lost. I’ve since bought her previous novels, and was keen to get my hands on this new one. I’d heard it was a break from the norm for her, a psychological thriller, and I was keen to see how her beautiful, lyrical writing fit this new genre.

The answer is, it works. I think she could make anything work, to be honest. Period drama? Rom-com? Spy story? If Beech is writing it, I’m in. It’s as simple as that. I’d probably read her shopping list. I’d definitely read her diary. She just has the most sublime way of turning a phrase, and I don’t think I’ll ever tire of it.

The set-up is this: Stella is a radio DJ, hosting her final show. She’s talking about secrets, other people’s and her own. Three weeks ago, a young pregnant woman was murdered nearby, and her killer hasn’t been caught. As the night wears on, you’ll start to see how these two women are connected, and you won’t be able to look away as this twisty tale reaches its final, devastating conclusion.

Star Girl starts out with a steady pace, and I spent a few evenings reading a single chapter before falling asleep. But once I was a few chapters in, I took it on a train journey to London, where I found myself glowering at anyone who dared to speak and hoping my friends would be late to meet up. On the return journey, I raced to the end, loving how Beech slotted every last piece into place as she tied things up. I adore starting a book with loads of questions and ending it with every one of them answered (other than, when is Louise Beech’s next book coming, please?)

The Silent Patient by Alex Michaelides 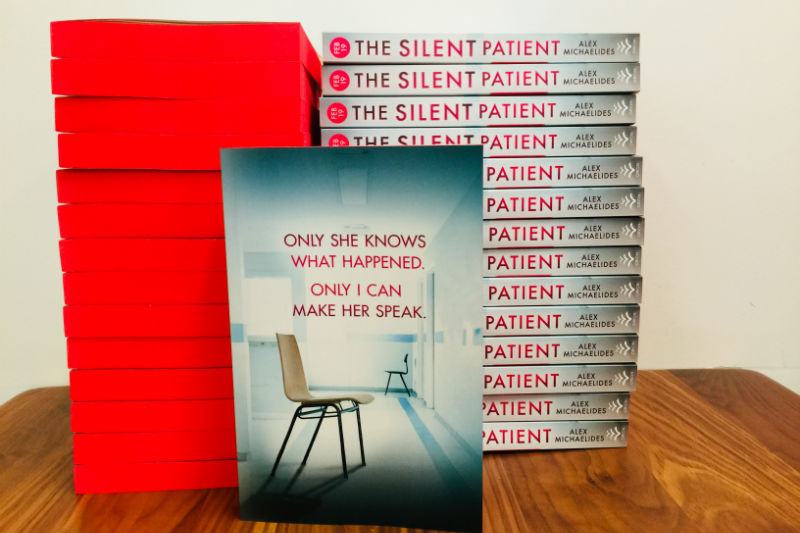 There’s been a lot of hype around this debut thriller, which has sold in a record-breaking number of territories, and now that I’ve read it, that hype makes perfect sense. This is a book that reads like a classic, that just feels so absolutely right I was totally swept up in it. I’d heard there was a killer twist, and there is, and despite knowing it was coming, I didn’t come close to guessing what it was.

Theo is a psychotherapist. Alicia is in a mental institution, having killed her husband Gabriel. Since she committed her crime, Alicia hasn’t spoken a word. Obsessed with Alicia’s case and working at the institution where she is held, Theo resolves to be the one to get Alicia talking again. We switch between Theo and Alicia’s viewpoints (hers is in the form of a diary written in the weeks leading up to the murder), circling ever closer to the truth of what happened on that fateful day.

This is a fast-moving book, and the writing doesn’t get in the way of the plot. I barely noticed it, in fact, so assured and light was the author’s touch. When I reached the book’s climax – that much-talked-of twist – I genuinely felt a sense of pieces slotting into place after swirling around for the duration of the book. The best twists are the ones you don’t see coming but which feel so completely obvious once you know them, and this is one of those. I’m so impressed with how Michaelides pulled off this tricky feat, and I can already imagine this book being made into a tense and gripping film (film rights have already been sold, FYI). In short, read this book. You won’t be sorry.