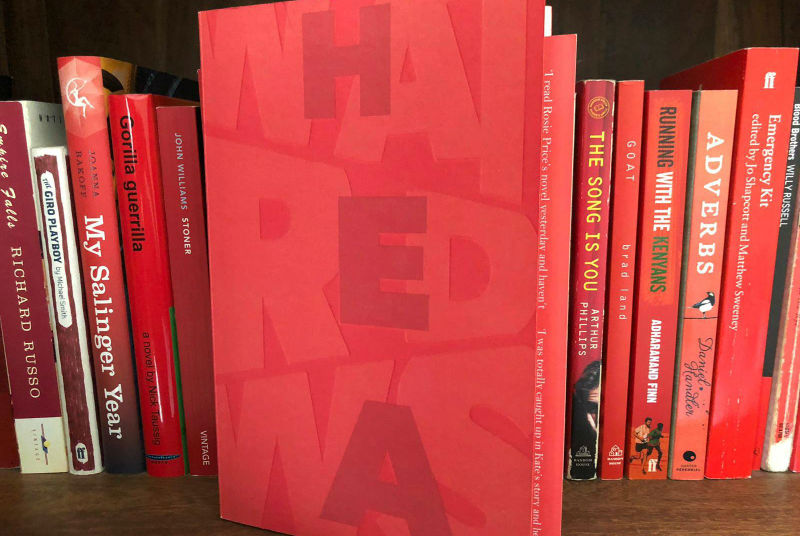 What Red Was by Rosie Price

This novel is astonishing. The writing is so fresh, so vivid, so seemingly simple, and yet it gnawed right under my skin and into my heart. I don’t think I’ve read anything that focuses so completely on a sexual assault and the aftermath, with prose that’s as sharp as a scalpel. I felt horribly uncomfortable at times, but knew that I couldn’t (and shouldn’t) look away.

I wrongly assumed from the blurb that Kate and Max are a couple. Rather, they are friends. The kind of friends whose lives and living arrangements revolve around one another, at least for the time they are at university and the couple of years that follow. But after Kate is raped at a party, she is no longer able to function properly and her relationship with Max is just one of the things that falls by the wayside.

Since I watched and then read Brideshead Revisited as a teenager, I’ve loved novels that deal with the spoiled elite and what happens when an ordinary person walks amongst them. It’s been done many times, but I’m always hungry for more examples. And I wasn’t disappointed by this one, which has been quietly haunting me since I finished it. I hope Price, who is in her twenties, has a long and successful writing career ahead of her, and I look forward to following it.

This Green and Pleasant Land by Ayisha Malik 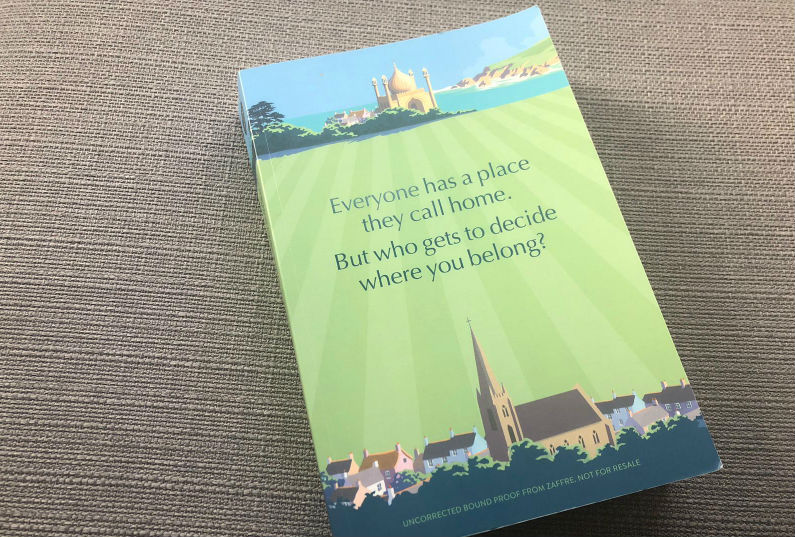 The dry humour that gives this novel such warmth is evident from the very first sentence. ‘Sakeena Hasham had the ability to linger in a person’s psyche like a vaguely traumatic experience.’ Sakeena is not the central character here; in fact, she dies in the prologue. But it is her dying wish, for her son Bilal to build a mosque in the English village where he lives, that drives the narrative and throws up all sorts of interesting questions.

As soon as Bilal vocalises his intention to carry out his mother’s wish, lines are drawn. Everyone has an opinion. Everyone is silently (or not so silently) judging one another for their stance on the issue. It divides a small community and it divides a family, and amid all this division, Bilal sticks to what he thinks is right.

This is a novel about family and about community. It’s about love and loyalty and belief. It’s about how England is, in 2019, with its myriad belief systems and cultures, and whether it is possible for everyone to be considered and taken into account. And it’s told in such a compelling and enjoyable way that you quite forget you’re thinking about weighty, significant issues as you read. And that takes a great deal of skill. I heartily recommend this warm and important novel.

After The End by Clare Mackintosh 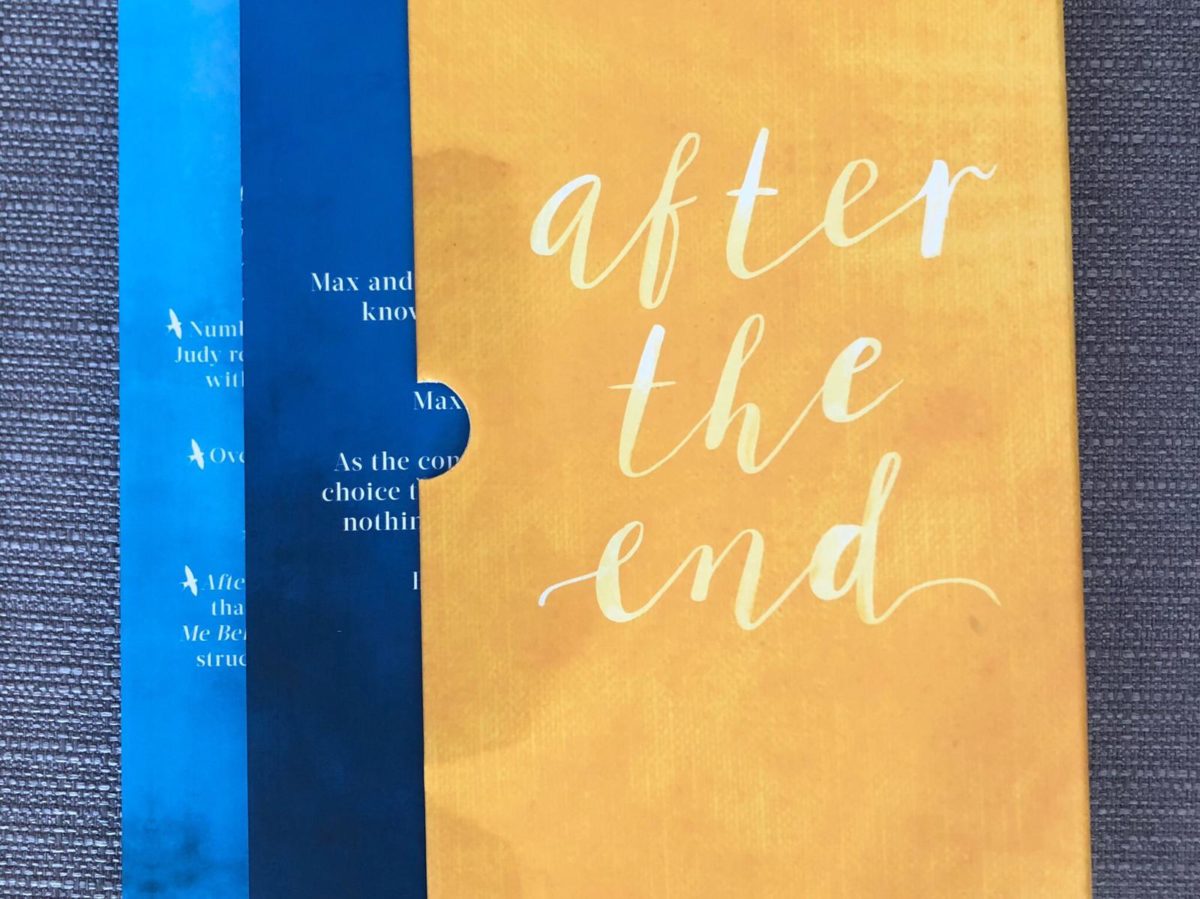 Max and Pip are a happy couple facing their two year old son, Dylan’s, terminal illness. When Max finds out about a new life-prolonging treatment available abroad, he starts fundraising to get his son to an American hospital for the most advanced care. Pip, however, is unsure that this is the right path for Dylan. Their little boy is reliant on pain relief and endless medications and therapies to get through each day, and she begins to wonder if the kindest thing would be to let Dylan go. Max and Pip cannot agree on what is best for Dylan, and what follows is an incredibly honest and painful story in which no one can be a winner.

In recent years there have been numerous reports in the news of parents fighting in court for further treatment of their children when the medical teams have concluded that this would not be in the child’s best interests. Mackintosh has created a story in which Max and Pip are completely believable characters, with separate chapters written from both of their points of view. The views of Dylan’s doctor adds weight to the story, showing the often impossible decisions healthcare professionals have to make on behalf of their patients. The far reaching impact of Dylan’s illness on his grandparents, Pip’s ‘mum friends’ with similarly aged children, Max’s colleagues and strangers reading about Dylan online and in newspapers is explored giving the book even more depth.

At times heartbreaking, After The End is a frank look at the pain of parenting a child with a terminal illness, and being asked to make impossible decisions about their care. It shows the difficulty of navigating work, family, social situations and strangers when the worst thing in the world is happening to you, and the different ways in which we might start to heal and recover.