The Motherload Book Club: Our May Bookshelf 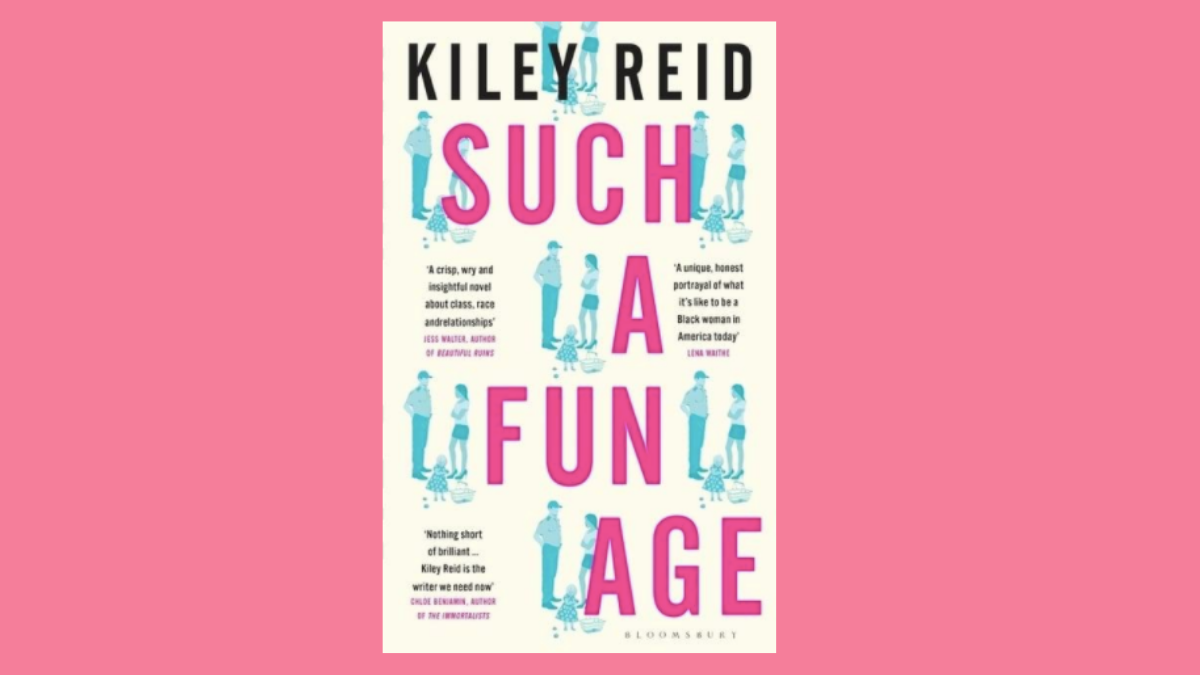 Such a Fun Age by Kiley Reid

When a book is recommended to me by several of the people whose opinions I really trust, I get excited. And I have high hopes, which often leads to disappointment. Such a Fun Age lived up to and surpassed those hopes with ease. After a month of struggling to concentrate on reading, this novel felt like finally opening a window after a month inside, with characters so well-drawn I feel like they’re people I’ve known. It’s current, it’s topical, it’s fresh. I’ll be recommending it far and wide.

At the start of the novel, Emira is detained in a shop while babysitting. The incident clearly has a racial element, and it sets in motion a series of events that become more and more uncomfortable until they culminate in the most deliciously awkward Thanksgiving dinner you could wish for.
There are plenty of interesting turns in the plot, here, but that’s not what kept me reading. Reid’s writing is flawless, her dialogue pitch-perfect, her characters living and breathing. I’ve read many novels with children in them, but never seen such an accurate representation of a three-year-old and the way they actually speak and behave than in this novel. It’s funny and it’s clever.

When a novel explores something as contentious as race relations, you might not expect it to be as compelling and entertaining as this one. In addition to race, Reid tackles age, and what it’s like to be a woman at different stages of your life. And on this, too, she’s right on the money. This is a really exciting new voice in fiction, and definitely one to watch. 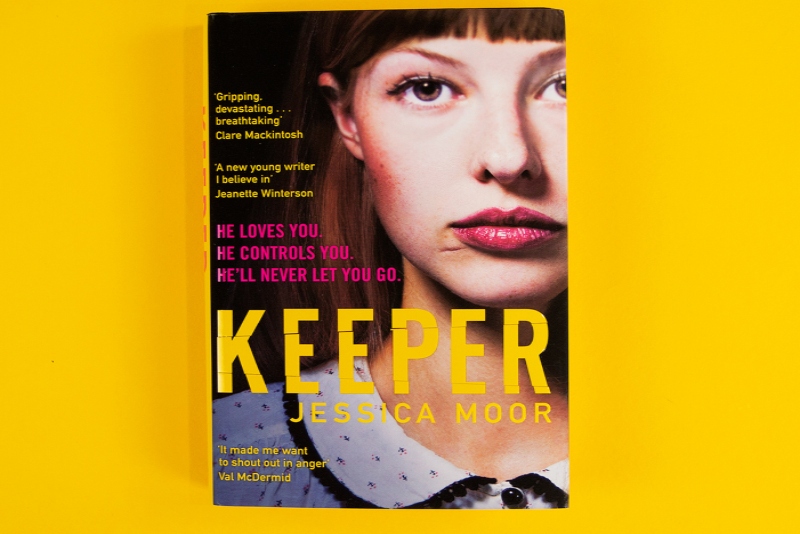 At the start of Keeper, Katie meets Jamie in a club. In the following chapter, Katie’s body is discovered in a river and the police begin to investigate whether her death was murder or suicide. It’s a shocking, attention-grabbing start to a brilliantly plotted novel, which goes back and forth from ‘then’, where Katie and Jamie’s relationship is developing, and ‘now’, where the police try to get to the bottom of her death.

Before her death, Katie worked at a refuge for women who were victims of domestic violence, and several of the women’s stories are told in the ‘now’ sections of the book. The insidiousness and controlling nature of their relationships is as believable as it is shocking, with each story different and yet somehow the same. There’s Nazia, who is gay and was badly beaten by her brother for refusing an arranged marriage, Lynne, whose husband has only physically hurt her once and who feels out of place at the refuge, Jenny, an addict and prostitute trying to turn her life around. At the helm is Val, a complex figure who isn’t particularly likeable, but who protects the women she shelters with vehemence.

I got steadily more and more angry as I read this book. In that sense, it was similar to My Dark Vanessa. It shines a light on a crucially important societal issue and does it brilliantly, with nuance and depth. By the time I got to the end, which I never could have predicted, I was wild with fury. And that’s what makes this such a powerful book. I can’t recommend Keeper highly enough; it’s not an easy read, but it is an important one. 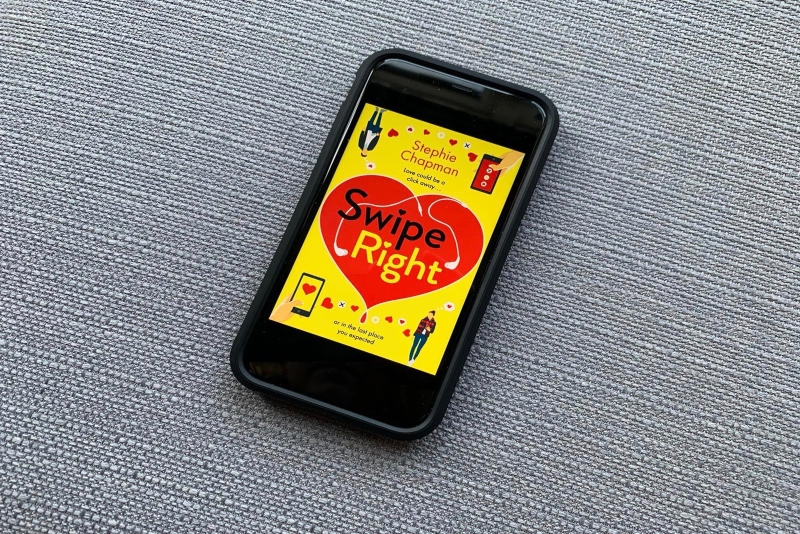 Swipe Right has been billed as a When Harry Met Sally for the Tinder age, but I wouldn’t know about that because I’ve never seen When Harry Met Sally (I know, I know). I’ve never used Tinder either, but I know this: this book is bursting with charm and humour and personality. It’s an absolute joy to read from first page to last and it met and surpassed all the expectations I brought to it having read Chapman’s first novel, Call Me Maybe.

Fran and Ollie meet at an interview for a job at Viral Hive (think Buzzfeed). She thinks he’s got it in the bag so when she’s offered the job, she’s delighted. Until she gets there, and finds he got the job too. They’re tasked with working closely together and sparks fly – not the good kind. But gradually, they form a close friendship. So what will happen when Fran’s relationship falls apart, Ollie leaves to travel the world with his girlfriend and Fran starts a dating blog?

I’m so impressed with the handle Chapman has on her characters; they’re always fully rounded and great to get to know. Fran is the kind of woman you want to be your friend – she’s cool, fun and not afraid to speak her mind. But the whole cast of characters here, from Fran’s housemate and friends to all her work colleagues, jump from the page in their realness. It was a total pleasure to spend a few hours in Fran’s world.