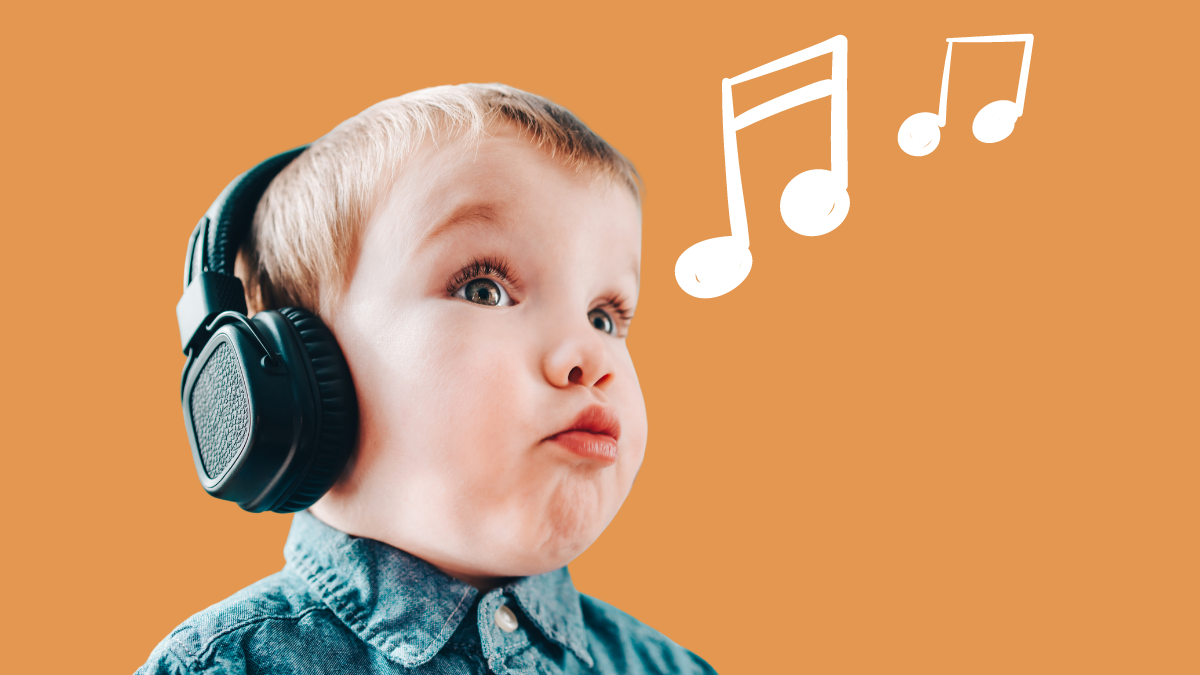 Pop music is a rite of passage – we all remember graduating from winding the bobbin, to Disney songs, to PROPER music. But did we always get the lyrics right? Erm…probably not.

In fact, make that definitely not.  And when you have kids, listening to them banging out the hits with COMPLETELY the wrong words is just one of parenting’s greatest joys, because it’s bloody adorable. If you want to listen to any of the tracks in our top ten, click on the title.

So this is where the whole thread on The Motherload® Facebook Group started – with my six year old son singing a relatively cool song with adorably misheard lyrics. “Ooh, I’m a rebel just itch ya!” will go down in the annals of Mc-Murphy family history. Or if you’re MOLO Rachael, “Ooh I’m a rebel in the kitchen”. Aren’t we all, aren’t we all?

Kelly Kennell’s son loves a bit of Motown, singing along to The O’Jays’ Love Train. Kelly said: “My son sings “People all over the world, JOY PANTS!” on the love train, love train” When I asked him to explain he said the pants made them so happy they wanted to dance.”

Lucy Gibbons said “My 7 year old sings along to Shotgun by George Ezra with “I’ll be riding shotgun, Planning my adoption…”

Laura Chell commented, “My 4 year old is convinced She’s Electric is Cheese Electric. I tried to explain that Oasis wouldn’t really be singing about cheddar greatness but she is still having none of it.

Emily Copeland said “My daughter used to sing “shout out to my ass” to the Little Mix song Shout Out To My Ex. Sadly, she sings the correct lyrics now.”

Sam Powell commented “I used to have an old skool CD in the car. My kids loved Neneh Cherry’s “Gruffalo stance” and Arrested Development’s “Everyday meatballs” (Buffalo Stance and Everyday People for those of you not old enough to remember the songs). Somebody PLEASE, for the love of God, call Julia Donaldson and MAKE THIS HAPPEN.

Okay so we’re letting this one in on a technicality because it’s not by someone’s child, but it is SO GOOD.  And because once those misheard song lyrics are in your brain, they stay with you until adulthood. Lauryn Sheffield posted “My sister thought the lyrics to “I’m blue da ba dee da ba daa” we’re ‘I’m blue if I were green I would die’ until my husband heard her singing it one day and was crying with laughter.” Lauryn, your sister is a LEGEND.

This is SO CLOSE to being our number 1 kids’ misheard pop song. Loo Ski said “My daughter’s teacher took great pleasure in telling me she sang her little heart out to “open condom style”. I had a little word to explain it was actually Gangnam…” A-MAZING

Well, we’ve had some absolute crackers but Siobhan Gayne’s 8 year old is a future lyrical genius. Mark Ronson will be kicking himself when he reads this. “My son sang along to Uptown Funk – “Up down funky butt I said up down funky butt!” He would even wiggle his bum up and down as he sang it!” What can we say? He got the lyrics, he got the moves… Siobhan, your son is our chart topper. Brilliant.