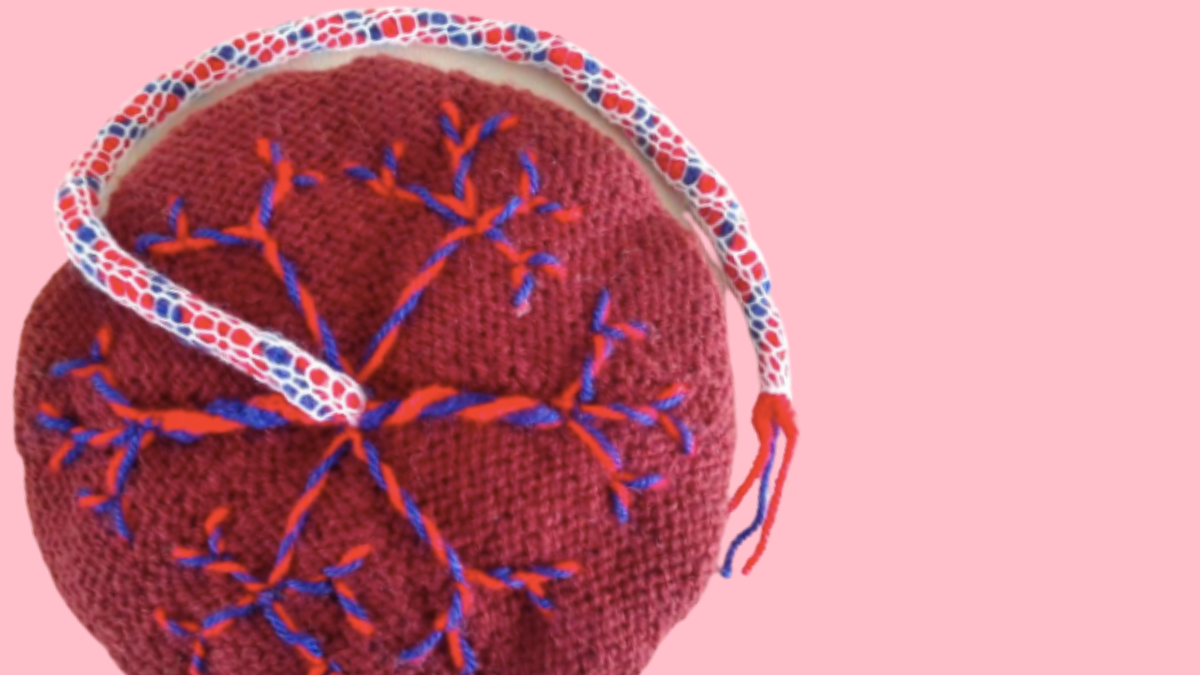 When I fell pregnant at the ripe old age of 36 I thought I knew a fair whack about the whole pregnancy and birth thing. I’m a woman so surely I know right? Don’t get me wrong, I’m most definitely not a ‘know it all’ but as a female on the downward slope to the Big 40 I thought it was obvious.

So picture the scene…….I’m sitting in a hypnobirthing class, 34 weeks pregnant when the teacher mentions the three stages of labour.

Okay, yep got it. And then BAM it hit me.

Hang on a minute. If the baby’s out then what the f@ck is the third stage??? Oh, so it’s the stitches and recovery I thought. WRONG!

Am I the only woman on the entire planet that didn’t know that the third stage of labour was giving birth to the placenta?

Seriously? WTAF! I will have been in labour for what I’m sure will feel like weeks, be sliced and diced and finally birthed my daughter; only to then realise I then have to do all the pushing and huffing and puffing AGAIN to ‘deliver’ the placenta!

If there is a God or Godly being he definitely has not got a vagina! Maybe I was just really naive but I honestly thought that it just flopped out at the same time as the baby or something.

What confused me more about this sudden bombshell was why do they never talk about it or show it on One Born Every Minute? Or on Friends when Rachel gives birth? It’s never, ever mentioned. Almost as if it’s a taboo subject.

So there I was, sitting in a room with my husband now mulling over whether I wanted to deliver the placenta naturally (which we were told takes about an hour) or have a quick jab in the leg and its done and dusted in around 15 minutes.

Of course being in a hypnobirthing class all of the other expectant Mums had said they’d go down the natural route. I decided the same and was adamant for the rest of my pregnancy that I would deliver it naturally whilst my baby happily suckled on my boob.

That hour would be great bonding time and I would be so over the moon I wouldn’t mind about an extra hour of pushing and effort.

I laugh to myself now when I think how ridiculous that sounds compared to the reality of what actually happened.

The truth is, I was so exhausted and dazed (my little girl got stuck) that I just wanted it over. I don’t actually remember the Midwife asking me if I wanted the injection or not but to be honest it was all a bit of a haze (the nitrous oxide probably).

Before I knew it, I was being jabbed in the leg and I was placenta-free.

‘Would you like to keep the placenta?’ inquires the midwife.

‘Errrm no thanks’ I muster.

Now I know there are people that like to do all sorts with theirs. Eat it in a stew, drink it in a smoothie or plant it in the garden, but it certainly wasn’t for me.

Me and my placenta had parted company for good.

Was I naive, or stupid or ignorant? Maybe all of them but one thing’s for sure….. When a friend tells me she’s pregnant with her first I’m going to take her to one side and let her in to the little ‘Third Stage Secret!’

Knackered Mummy working in the not-so-glamorous world of radio. Can usually be found elbow-deep in poo or snot from my bonkers little girl. Drinks far too much Merlot, uses far too many swear words and am still clinging on to my baby weight. Living by the mantra 'Everything's FINE with WINE!'