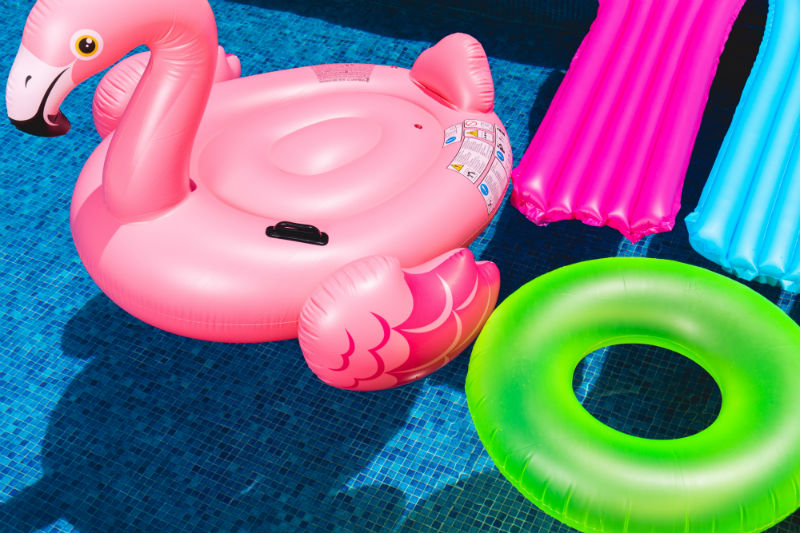 The plan was perfect. What could possibly go wrong? It was a boiling hot July’s day. I would bring my three little ones ( aged 5, 3 and 1) for an after school playdate with great friends whom they don’t see so often, and whose mum is a bone fide, pre-children friend of mine (as opposed to parent-of-child’s-friend). We’d come armed with swimming costumes and towels, and the kiddies would have fun jumping around in the paddling pool in their back garden. Meanwhile us mummies would *kick back*, and sit watching the kiddies frolicking blissfully in the water, while sipping on long cool drinks and gossiping.

Instead this is what happened:

The bowel movement, Part I

Baby develops poo-itis (noun, med: a constant need to poo). Inconveniently, at one crucial moment, she is wearing a swimming nappy (note to all parents: swimming nappies do not contain what needs to be contained.) This involves a seemingly uncountable number of huffing puffing trips to the toilet upstairs with cross soiled baby and a silly amount of wipes.

Three year old also needs to be accompanied to the toilet an incredible number of times.

Five year old decides to annoy, rather than play with, his friends. This required exasperating levels of policing from mum.

On exiting the toilet after one of the many poo-itis incidents, my friend says, “I’m so sorry, come quick!” I rush down the stairs and see there is a sudden plague of flying ants swarming out of a hole directly next to where I dumped our bag full of clothes, towels, important stuff in the back garden. There are thousands of these small beasts and they are all swarming all over our stuff. At this moment, I feel a strong desire to weep. Instead, I womanfully carry the bag round to the front of the house, near where I parked the car, with instruction to self: “Deal with this later.”

Thereafter, all children and adults are necessarily banished from garden and back door is tightly shut, to avoid ant invasion in house. Resulting in some degree of rising heat in house.

Supper involves the usual elements of disruption to adult conversation (Can I have more cucumber, can I have some water please mummy, can I have some ketchup, oh no I’ve knocked over my cup, mummy, please eat some more of that, no, it’s not time for dessert yet).

Finally, resigned to our fate of our entire conversation of the afternoon being a series of small unconnected fragments, my friend and I say our goodbyes with promises of a ‘proper catch up next time’. I grab my three little ones still in their swimming gear, along with our ant-infested bag, and drive off home.

Just as we get home some twenty minutes later, as I am getting three over-tired children out of the car, I realise, with some degree of hopelessness, that I have left all three children’s sandals behind. Meaning I will have to get the children to bed, then drive all the way back over to pick up the darned summer footwear and back home again before any chance of evening relaxation.

But every cloud does have a silver lining. This wretched errand may mean that at least my friend and I finally get to grab five minutes of blissfully uninterrupted conversation as all the little ones will be fast asleep. OR WILL THEY?