The Primal Ache for Babies 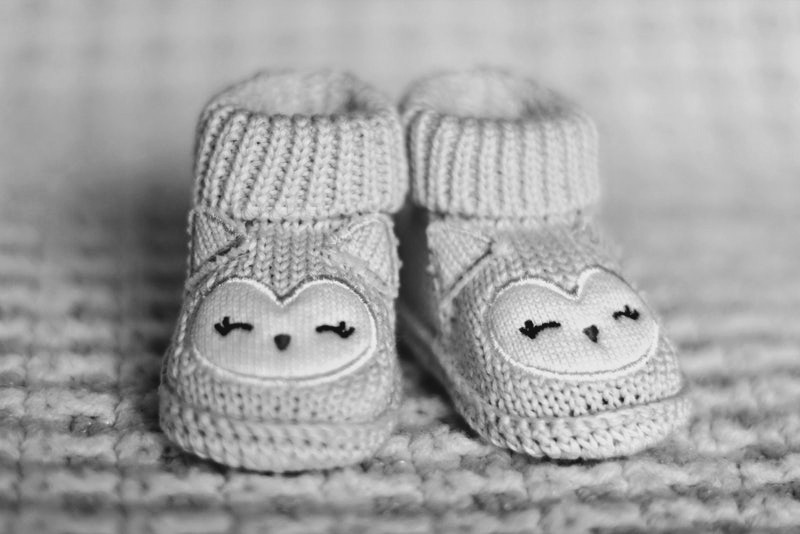 Life is good right now. I’ve managed to find a job that lets me work from the comfort of my own home. Truly, it is a luxury I cannot get used to. I can listen to music while I work! Or I can watch TV! I don’t even have to wear a bra! The sun is shining and I’ve managed to put some washing out to dry. I’m not sick anymore, having spent the first three months of this year feeling pretty crap. In the background I can hear the soft and gentle snorting of a (temporarily borrowed) guinea pig, the pet of dreams (lowest possible maintenance whilst still having something of a personality). My children are happy and secure in their respective locations.

I feel like I’m making good choices and taking positive steps towards a better future. Being self-employed is what I’ve always wanted, and not just because of the bra thing. It feels empowering to work for myself. To create something out of nothing. I finally feel confident enough to do this and it’s giving me a massive boost in my own self-esteem. I couldn’t really be happier.

And for a split second, I felt kind of devastated.

It passed, obviously. The feelings. Just like the baby stage. It passes. It’s such a cliché, but it’s so true that, over the years, I think I’ve written about it more often than I’ve written about anything else. You’d think that the idea of time passing would not be such a terribly fascinating concept for a woman in her thirties, but it is. I can’t get over it.

I loved the baby stage. The baby sick, the mastitis, even the sleep deprivation – so worth it. (Although we do like to make almost-not-joking-jokes about how our son nearly killed us, such was his lack of sleep for the first two years of his life). The feelings of doubt and stress. The crying (me and the babies). The strange unreal feeling of having your life totally upended. The delirium of going days without doing anything other than just feeding and sitting around. Never being able to wear an outfit without considering how I would whip out a boob if necessary. Every single moment was worth it for my beautiful babies.

I gazed at them for hours. I held them close. I let them use me as a bed. I read them books right from when they were still a bit dazed and cross-eyed from birth. I breathed in their sweet baby smell. I lovingly slathered them in lotion after a bath (I attempt to do this with my son, but now he is two and strong and quite opinionated about these sorts of things). I pureed their food. I obsessively Googled symptoms when I thought they were sick. (Actually, I still do this.)

I mothered them, in other words. With joy and gladness and a (mostly) happy heart, I was exactly what those babies needed me to be. And do you know what? I still am what those babies need me to be. Because they’re still my babies now. They’re bigger. They can’t comfortably be held in one arm. They don’t sleep on me anymore, not really. The lasts came, of course, but so did the firsts. I get to mother them in a different way than I used to.

Life is settled. I am happy. It’s not perfection, but it’s good.

And yet some primal part of me will always feel a little bit of an ache for a baby. No sensible, rational part of me wants another one. But still, I think I’ll always feel a pang when I see a new mother walk by. I don’t think that feeling will ever fade away, either. I will have to learn to live with it, like I am learning to live with the perpetual fear of sending my children out into the world as they get more independent. Like I learn to live with the frustration of knowing what is best for them and still having to watch them make mistakes. Like I learn to live with feeling guilty all the time even if I don’t have anything to feel guilty about.

I think it’s just part of the deal. So, I’m trying to reconcile it. The wistful nostalgia versus the happiness of now. The love of my children for who they are in this moment versus the deep-in-my-belly pang of seeing a tiny fresh baby in their mothers’ arms. I will never forget how lucky I was to have that baby stage. I will appreciate what I had when I held them for hours, when they slept curled up next to me in bed. I will love who they were but love who they are now even more.

Sometimes I will gaze wistfully as a new mother walks by, with a pushchair and a sleeping baby and all the time in the world.

I will live with the true understanding of the phrase ‘time flies’.

And in the meantime, I’ll work from home without a bra and I’ll watch my own TV and drink coffee that is still hot, because those are luxuries I have earned.