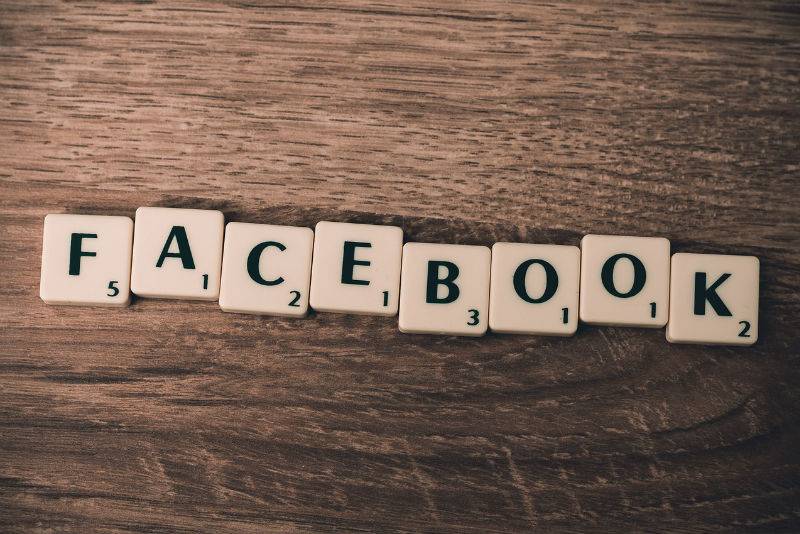 I am ashamed to admit that it’s often the last thing I do before I go to sleep at night and the first thing I do when I wake up in the morning. The guilty pleasure of lying in bed half-asleep or half-awake, staring at the phone in the palm of my hand, stroking my finger down the screen.

Facebook, you had me at hello. I desire and despise you, I resent you but cannot resist you. Sometimes I wish I could just switch off but I can’t shake that temptation to just have a quick peek. I once vowed never to join, choosing to stay away from what was surely a short-lived fad, a phase and a craze that I wanted no part of. Skip ahead a few years and I now scroll through my feed compulsively several times a day like an addict in need of a fix.

I like my life but Facebook tells an even better version of the story; I am wittier and prettier and my children always smile sweetly for the camera and say the funniest things. In the edited highlights, the mundane daily drudge barely gets a look in because who wants to know I changed a nappy or cleaned the kitchen floor or emptied the bin again? I post pictures with friends on rare nights out, face made up and drink in hand but never the standard Saturday evening on the sofa, lounging in scruffs, eating supper off our laps watching telly and waiting for one of the kids to start crying.

I haven’t really got on board with Instagram yet but the stand-out statement I see time and again is the hashtag #nofilter. I get what it means; you haven’t added a special effect to tart up your shot and make it seem all cool and retro and extra shiny. What you’re actually saying though is “Yes, your eyes do not deceive you, I am on holiday somewhere amazing, the sea really is that blue, the sun really is that bright and my legs stretched out on the sunlounger with perfectly pedicured toes are indeed that slim and tanned. Jealous, much?”

Yet the fact that you posted that one picture – the best of the bunch – means it has already passed through a filter of sorts. The one taken from the wrong angle that showed a hint of cellulite was swiftly deleted. On Facebook we do it too, carefully selecting what news to share and weeding out the less attractive elements of our lives.

Parents know it is unseemly to boast and yet here is a forum where it seems totally acceptable to gloat. Ah look your baby is doing something incredibly clever and advanced for their age and now I’m wondering if mine is behind in their development because they haven’t mastered it yet.

Don’t your children look cute holding hands in their matching Christmas jumpers, just how siblings should behave without a tantrum in sight or was that happening behind the scenes but the evidence was left on the cutting room floor? One of my friends is so sick of all the bores bragging about their brilliant offspring, she is considering leaving Facebook altogether.

I am simply too nosy to even consider opting out. I love seeing what everyone is up to, even those younger child-free colleagues with radiant skin and ridiculously active social lives and especially people I haven’t seen in real life for far too long like my schoolfriend who lives in New Zealand with three gorgeous girls growing up fast. I enjoy the banter about what’s in the news and what was on TV last night, the conversations I miss out on in the office when I’m on maternity leave.

I want that first glimpse of a tiny new baby and to hear their name and what they weighed, although take note it is never acceptable to post congratulations to new parents before they have actually made an announcement on Facebook themselves. Talk about stealing their thunder! Oh and if you are in the inner circle and visit in those very early days, a picture of the baby is lovely if you have permission but it is very unlikely the mother wants you to share photos of her wearing pyjamas and an exhausted, overwhelmed grin. Leave a lasagne in the fridge then make her a cup of tea and go home.

Much of my newsfeed is taken up with posts about parenting these days and the group I get involved with the most is The Motherload®. I joined the community in its infancy and have watched it grow rapidly into a hugely supportive collective of women with a wicked sense of humour and brutal honesty even when it may be TMI. There is plenty of dirty laundry aired in public; where else can you post a photo of the poonami aftermath or the meltdown at teatime?

Other MOLOs often make me laugh out loud but I didn’t expect the deeper level of interaction, the sense of a safe space where any thoughts, questions or fears can be expressed. It has been refreshing to find like-minded mums going through the same struggles from chicken pox to sleep deprivation. But my eyes have also been opened to lives very different from my own with issues I have never had to cope with like shared custody, post-natal depression and the moral dilemma of raiding your child’s piggy bank to buy food for the family.

It is heartening to see strangers reaching out to help each other and offering advice or kind words. On a recent thread about meeting up for social events, one MOLO said: “I would attend even if it was the other end of the country, this group have been the best thing to ever happen to Facebook or my life to be honest, no-one else understands life with men and kids as much as you guys xxxxx”.

I dread the day my daughters want a Facebook account and all the parental responsibility involved in policing that potential minefield but I have no intention of logging off myself anytime soon.