Why The Two-Year Check Brings Out The Worst In Me 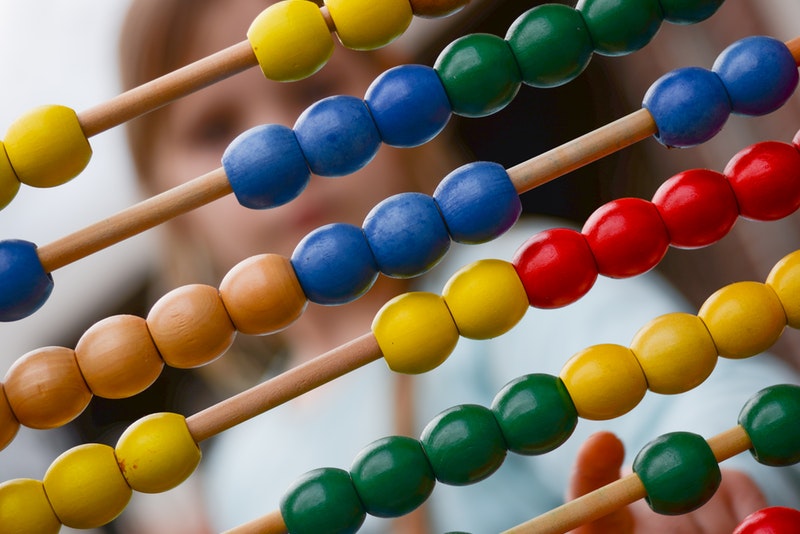 Let me get this clear from the outset: the two-year check brings out the worst in me. I’m not into competitive parenting, but a form that drops onto my doormat with endless questions about whether my child can draw a straight line or jump forward three inches actively encourages the comparisons I try to shy away from.

I genuinely think there’s nothing to be gained (for child or parent) from comparing young children’s abilities to crawl, walk, talk etc. and yet I understand the need to check whether or not children are on track and hitting milestones. It’s a tricky one.

My son is four now, but when I was filling in his form, I remember stretching the truth just a little here and there. If he could almost do something, I said he could. Was that so wrong? I had flashbacks to one primary school sports day, when the mum of a child in my class insisted that he had come third rather than fourth in one of the races and made the teachers take the medal off a small child and give it to hers. I shuddered. Was that my future?

When his two-year check rolled around, my son saw fit to run around the room in small circles, shouting ‘chocolate cake!’ at the top of his voice for the full hour. He tried to escape a couple of times, too. I smiled nervously at the health visitor, assured her that I didn’t feed him chocolate cake on a regular basis. She muttered something about him having a lot of energy.

A few weeks ago, we received the form for my daughter’s check. I put the date in the calendar and pushed the form to one side. It was ages away. And then suddenly, it was bathtime on the night before the appointment and my children were watching Fireman Sam and I hadn’t filled the bloody form in and I started shouting random questions to my husband. ‘Can she thread? Can she line four objects up in a row?’

‘Elodie,’ I said. She turned her head away from the TV and I pointed to the strange stick figure on the form. ‘What is that?’ I asked. She looked at me like I was quite mad. ‘Daddy,’ she said, as if it were obvious. The note beside the question said that any answer that showed she understood it was a figure was fine. Snowman, tick. Me, tick. Daddy, tick. The thing is, Daddy is her favourite word and the answer to most questions, as far as she’s concerned. Still, I was pleased. I took her into another room and set up a threading station.

It turned out that she could thread, and she bloody loved it (note to self: more threading in future). However, she loved it so much that she had no interest in lining four things up in a row or jumping forward three inches. Reluctantly, I marked down her inability to master some of these tricky things.

The next day, I picked her up from nursery halfway through the morning. I’d pre-warned her, but she seemed very surprised to see me, and in the car she asked me what we were doing over and over. ‘We’re going to see a health visitor,’ I told her. ‘He or she will check that you can do things like drawing a straight line.’ I looked at her in the rear-view mirror. Her brow was furrowed. It’s not my idea, I thought. Two seconds later: ‘What we doing, Mummy?’ I sighed. ‘What do you think we’re doing?’ She paused. ‘I draw straight line.’

The first thing she did, when the appointment started, was line up the seven blocks the Health Visitor had on her desk. Then she made a tower with them. Then she identified, correctly, what colour they all were. I beamed with pride. The health visitor scribbled out my mark to say she couldn’t line up four things in a row, and ticked the box to say that she definitely could.

I’m not having any more children, so that’s the end of the two-year check for me, and hopefully the end of the ugly streak it brings out. The thing is, our children are a wonder to us, and every little thing they learn to do is astonishing (even if it’s something most of their peers picked up six months earlier). The kids who don’t meet those milestones are no better or worse than the children who do. When they get to school, some of them will be more academic than others, or more physically agile, or more creative. They come in all shapes and sizes. For better or worse. Mainly for better.