A rare ‘nailed it’ moment
Stop Judging World Book Day Costumes
Are You Stuck in a Rut? 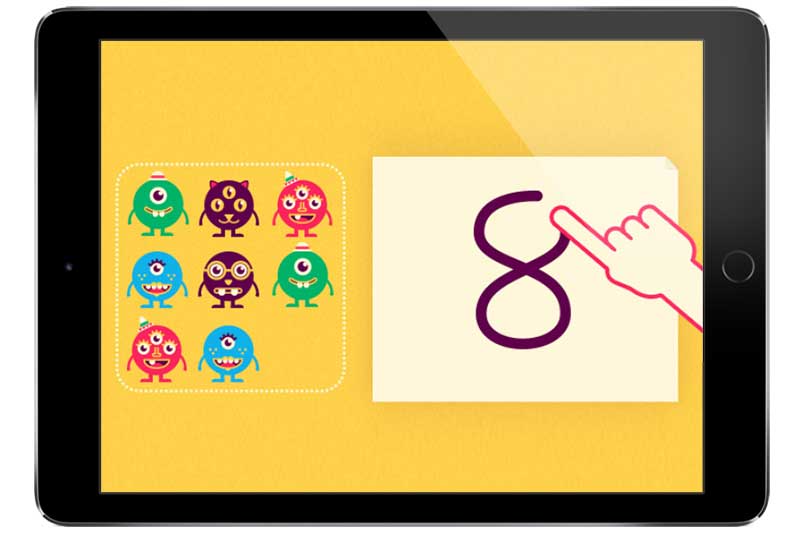 Waaay back before you’re little ones weren’t even out of the tadpole phase, you probably caught yourself saying something akin to “my children won’t play with phones and tablets” or “I’ll definitely keep screen time to an absolute minimum” but now you’re a mother of a pre-schooler, I’m confident you’ll have reconsidered the hard line stance– I know I have!

Not only does the iPad afford me some very much needed quiet time and a short break in the eternal game of ‘Anna & Elsa meet the Dinosaurs’ we seem to be playing, but I’ve also found these top five apps for pre-schoolers, have actually *whisper it* helped my pre-schooler’s development!

She’s not about to win early entry into Mensa but she’s streets ahead of me when I was her age and although it’s early days (it’s literally day four as I type this) she’s doing excellently in school despite being a summer-born baby.

Apple, the Apple logo, iPhone, and iPod touch are trademarks of Apple Inc., registered in the U.S. and other countries. App Store is a service mark of Apple Inc.

Anna-Belle, 35, is a writer, editor and entrepreneur, part-time foodie and lover of the odd dirty burger. Likes to leave half-drunk cups of tea around the place and go surfing or snowboarding about once a year to make herself feel cool again. Oh! And she’s a mum to two gorgeous children: Jacques (2015) an Alethea (2012).