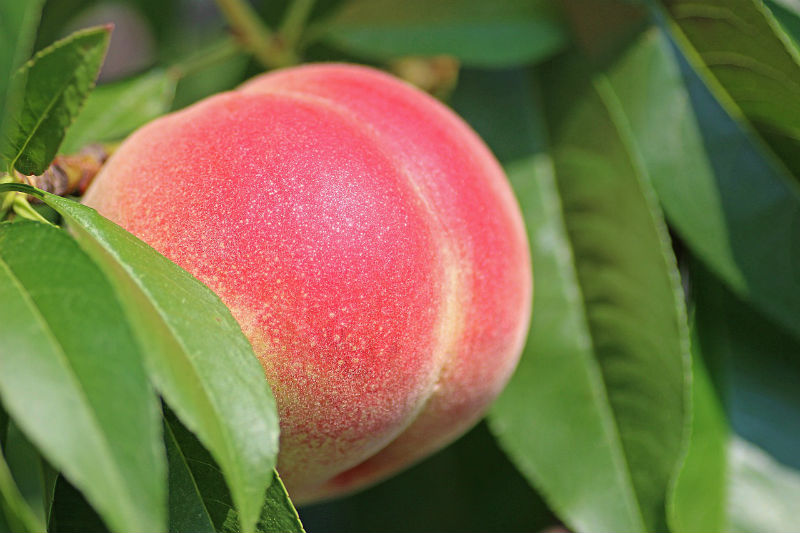 Like, really love them. Since my son was born five and a half years ago I have used them for EVERYTHING – apart from a brief joyless episode with a top and tail bowl and irritating balls of cotton wool. I’ve cleaned faces, shoes, ears, hands, skirting boards, cat sick, mantelpieces, pushchair wheels, puked-on clothes, toys, sofa upholstery – hell, I’ve even “mopped” the floor with them. And of course, they’re also really good for wiping bums and bits – which with a two year age gap between my two children – has been a high-frequency task for the last half-decade.

It’s been a giddy love affair where I have marvelled at their versatility and incredible scum-lifting power. I have whipped more wipes from packets than I care to remember, fashioning mitts to protect my hands from the messiest backsides and using them liberally at every opportunity, swooping in to erase mess in a moment.

A box of twelve packets would come with my Tesco delivery and I would joke that the box was decorated to look like a present when actually it was just an opportunity to wipe someone’s arse 768 times.

It’s not a word I would usually apply to childcare or housework, but I have been an extravagant user of wipes.

Then came the news that baby wipes were going to be banned under the Government’s crusade against single use plastics.

BANNED? What? They can’t take my wipes away!

Then came the news that they weren’t actually going to be banned but there would be measures to dissuade people from using them, because they clog up the sewers and fill up the rubbish dumps, because these super-powered little squares are made from plastic. Plastic which will not break down for, ooh, about a hundred years.

The shame hit me. Here I am, with a five year old and a three year old, still using wipes for everything. And I don’t need to.

So I decided that we would wean ourselves off wet wipes and once the ones we had were used that was it – we would not buy any more.

It was my idea, triggered by my previous blissfully ignorant conscience. But I still wasn’t that keen on it. As the packets of wipes which had been secreted in every room, bag and pushchair disappeared, I faced up to life without wipes.

As I cleaned faces and bums with flannels and damp kitchen roll squares, I was well aware that it wasn’t as good. That disposable square of fibre had just magicked all the scum away beautifully. And after wipes? Well my children just didn’t look as clean or smell as nice.  The independence they had in the mornings of taking their pull-ups off and cleaning their bottoms with a wipe had gone. Now I needed to run the sink full of warm soapy water, and soak their flannels to freshen their bums up.

Their must be some alternatives.

I had a look on the Tesco website thinking maybe those flushable wipes were biodegradeable. Nope. Maybe they sold some eco wipes. Nope. I found some on Amazon which were expensive – at least twice the price of the Tesco own-brand ones which I had been so devoted to. Maybe I could buy some for special occasions? And for my husband, who hadn’t taken the self-imposed ban so well.  But then he’d use them all and we’d be back to square one: no wipes.

Cold turkey was the only option.

So that’s what we’ve done. Within a month of the ban which was not a ban being announced, we have become a wipe-free household. I wonder how many other families have done the same, and how long the wipes industry will take to make their product more environmentally friendly. Could we have done this five years ago, with a small baby who did twelve craps a day? Would we have got some cloth wipes? Or would we have paid twice as much for an environmentally friendly disposable wipe? Not sure. Possibly. But now my children are of the age where really we don’t actually need baby wipes I really felt like there was no excuse to keep using them once I had caught up with the news that they’re bad for the planet.

Breaking up with wipes was hard to do, but for me, it was necessary.