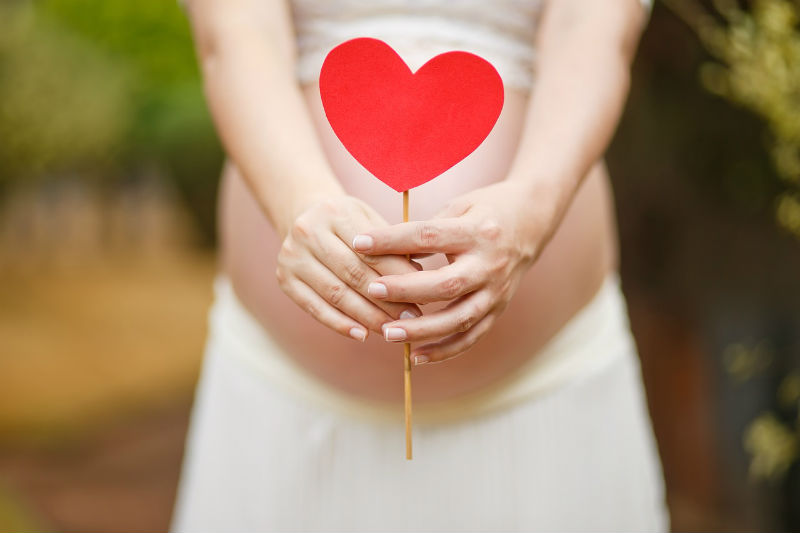 To be told that you may struggle to conceive and that you “shouldn’t leave it too long” to have a baby isn’t something any woman wants to hear.

But to be told that you “shouldn’t leave it too long” to start trying when you’ve been in a relationship for just over 6 months is just plain awkward.

I’ll take you back to October 2011, I was 24 and my then-boyfriend (now husband) and I had just got back from our first holiday when a routine ultrasound scan of my bladder to try and solve the mystery of why I was suffering from so many UTIs (which to this day, remains unsolved) revealed I had polycystic ovary syndrome. The symptoms had always been there – I had, on average, three periods a year that lasted weeks and were insanely heavy – but I hadn’t even thought about trying to get to the bottom of it, at the time my constant UTIs were the more pressing issue.

The consultant then said I shouldn’t leave it much more than a couple of years to try to conceive as the condition would only get worse over time.

So no pressure then…

I then had to go and discuss with my boyfriend that his new girlfriend was “reproductively challenged” to quote Sex and the City, and let’s face it, having THAT conversation so early on could very easily produce a man-shaped hole in the door.

Luckily, the man who became my husband was great about it and suggested I get a second opinion, and I’m so glad I did. At this point, all I knew of PCOS was that women who had it really struggled to get pregnant, so all I could envisage were bleak years ahead of us with an endless stream of negative pregnancy tests.

But the wonderful consultant at our nearby hospital not only reassured me that there were plenty of options for women with PCOS, but that the original doctor was irresponsible and out of line for telling me to hurry up and have a baby when I might not be ready.

We discussed my options and decided to try me on fertility drug Clomid, which I had to take on days five to nine of my cycle and would essentially make me ovulate, when we were ready to start trying. We decided we were ready to try in July 2014 and after the second cycle of Clomid, I took a pregnancy test on Christmas Day that year and it was positive!

My point is, that PCOS doesn’t necessarily mean infertility. It might not be easy to conceive, but there are so many treatment options out there now, it’s absolutely not hopeless.

If it worked for me, it can work for anyone!

Like this? Share it, and spread the MOLO love! You can read more of Rachel’s brilliant blogs here or for the latest from The Motherload® pop over to our homepage.

I spend my working day writing, then my spare time with my redheaded beauty and attempting to blog, drink wine and eat chocolate. You can follow my blog and find me on Twitter