TV’s In The Bedroom: Yay or Nay? 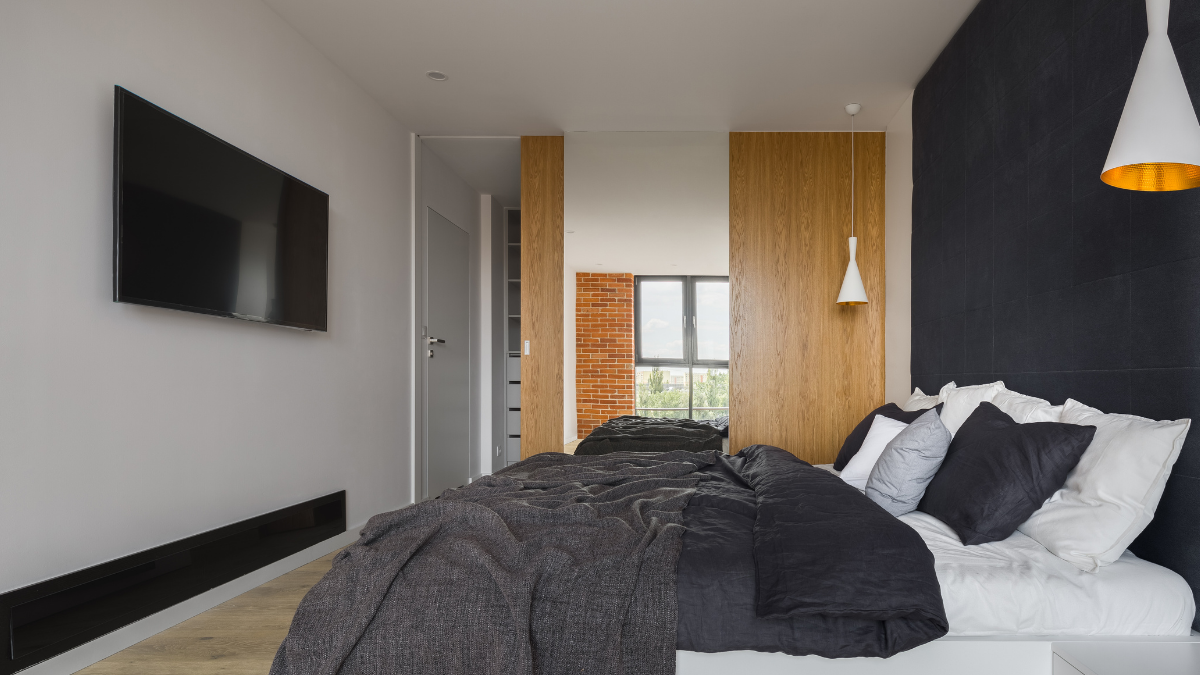 Having a TV in more than one room is incredibly commonplace in modern society. Gone are the days where you’d only have a TV in the living room, making it the sole social place of the home. Now, people have them in the kitchen, dining room, and even some bedrooms.

It’s that last room that we’re going to focus on today, as it feels like quite a contentious topic. Should you have a TV in your bedroom? Or, should your kids have them? Homeowners and parents are pretty much split down the middle, with some arguing it’s a good idea, and others saying no way Jose. So, let’s look at some arguments for both sides of this debate! 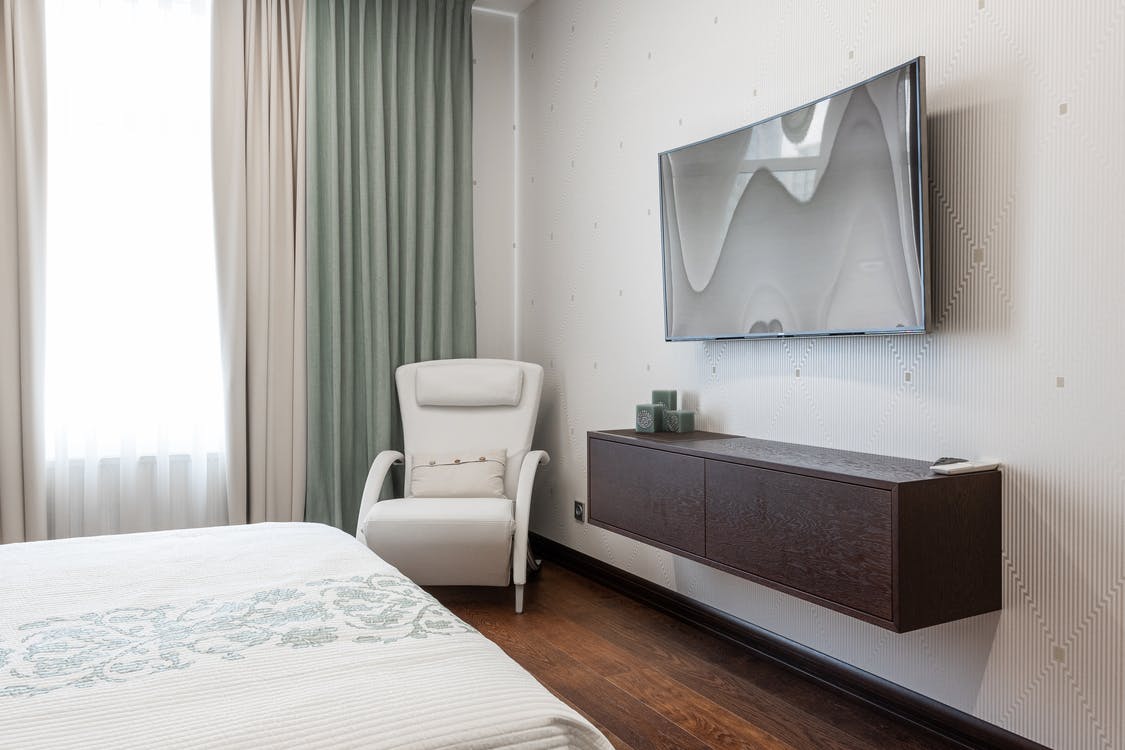 You can argue that having a TV in your bedroom gives you more privacy to watch films and shows that you want. Certainly, it can stop family arguments where one person wants to watch one thing, but the others want to view something else. Here, the other party can just go to their room and watch what they want in peace!

Adds to the interior design

From a design perspective, many homeowners argue that TV’s add something extra to a bedroom. Certainly, as you can see here https://tylko.com/shelves/tv-stand/, there are plenty of very stylish TV stands you can buy. Adding this to your bedroom can heighten the interior design and make the entire space seem a lot nicer and well-rounded.

On the other side of the argument, you can say that a TV in the bedroom is very bad for sleeping patterns. Too much screen time will keep you awake at night, and having a TV right where you’re supposed to rest can tempt you to binge-watch Netflix into the early hours of the morning. Similarly, your kids might do the same thing, or be up all night gaming. By not having a TV in the bedroom, it can make it easier for you to get to sleep.

Less control as a parent

While having a TV in your bedroom can provide more privacy, it also gives you less control as a parent. You won’t have a clue what your child is watching or using their TV for, which could be a problem. They may watch inappropriate films for their age, and you’ll be none the wiser. Of course, with teenagers and older kids, you don’t have to worry about this as they’re grown-ups. But, if you have young children, a TV in their room may grant them a little too much freedom.

In conclusion, is a TV a good addition to the bedroom? The answer is yes…and no! That’s right, you’re getting a cop-out answer here, as there really is no way of saying if it is 100% a good idea or not. It mainly depends on whose room the TV is going in – if it’s the master bedroom, there won’t really be many issues. However, if you have a TV in all of your kid’s bedrooms, you may run into some problems.