The Perils of the School WhatsApp Group 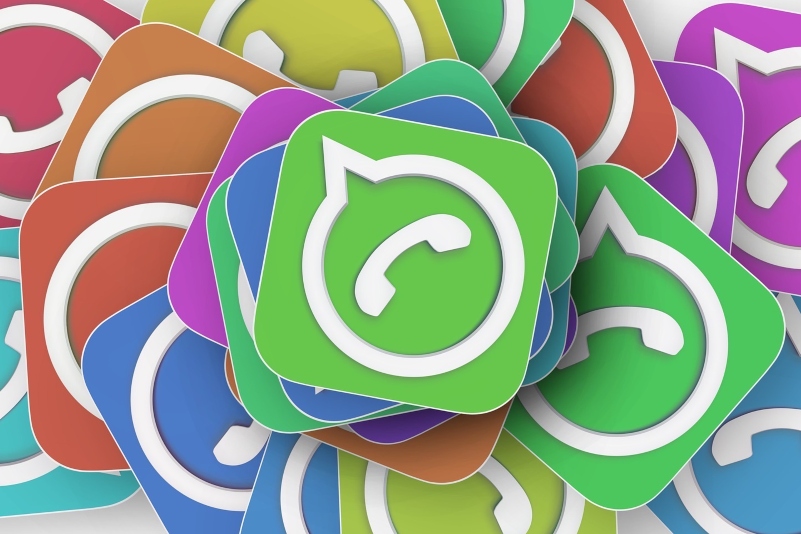 The School WhatsApp group was new to me when my youngest started secondary school and it’s been a revelation. Five months in and I think I’ve got the handle on what’s useful and what’s utterly bonkers about letting a group of disparate parents loose with an unlimited communication tool.

As in all walks of life, parents on WhatsApp groups fall into categories, some more standard than others (but we all think we’re the ‘normal’ ones, don’t we?) I’ve listed the characteristics I’ve noticed so far.

Do you recognise any of these behaviours in your own WhatsApp group?

We are all grateful when a group member reminds us that it’s an early finish on the last day of term, but if one person has said thank you, do forty-five people need to do the same? I’m all for good manners, and British enough to be terrified of being impolite, but if my phone is dinging forty-five times with a variation on ‘ta’, then I’m muting your gratitude.

I am genuinely grateful for the person who knows the number for the bus depot when my kid has left their entire PE kit on the number 57 bus. You are a life-saver, and I adore you for always knowing when World Book Day is and which ingredient for Food Tech can only be found in the big Tesco’s (but if someone else gets to the thank you first, I will still send it silently through the ether, if it’s all the same with you).

The Too Busy to Scroller

This character knows The Helper has already posted the number for the bus depot somewhere up the thread, but is far too busy to scroll through all the thank you’s, so would someone please post it again? Maybe if we stopped the thanks, the too busy to scroller would pull themselves together and stop asking others to do the work of their thumb.

Yes, the Year 7 netball team did very well in the tournament, but perhaps you should have a netball group to crow about it on, because my kid wasn’t selected and you’ve just given the thankers an excuse to morph into congratulators. Bitter? Me?

There are 200 parents on this group and not all of them want to see gifs you think are funny. Sense of humour is a very personal thing, and, FYI, not everyone thinks Bart Simpson is the most hilarious character on the planet.

Your kid is eleven. They have their own unique take on the world, but it is likely they only see things from their perspective. When they tell you Mr Figgis is picking on them, they have omitted the fact they haven’t shut their trap for the entire fifty minute lesson and Mr Figgis is a saint for not having garrotted them with a cheese wire. When you announce to the group that Mr Figgis is a terrible teacher because your pre-pubescent child said so, it is likely that other members are judging you more than Mr Figgis. There are channels for complaints, WhatsApp groups aren’t it.

The ‘Not Enough Homework’ Bod

Stop it. I used to teach (you worked that out from the above, didn’t you?) and I can say with honesty, the teacher doesn’t want to set or mark it, the kid doesn’t want to do it, but there is a policy demanding it and so it’s set. Feel free to set your own extension tasks, sit with your child and help them in your precious spare time, then mark it, grade it and write yourself a report. There. Problem solved.

Sometimes also called The Stirrer, this person likes to suggest a child/group is behaving badly, or a teacher is poorly thought of, but would never name them directly. They know everything because they’re very important, but couldn’t possibly disclose the details or their sources. I think if there’s a problem, dealing directly with the people involved, or the school is a better route than making 200 people either roll their eyes or scratch their chins (other gestures are available).

We’ve all been there. I think smartphones should have alcohol detectors on their screens, stopping us from posting after more than one unit. You can usually tell a tipsy poster because the message will be deleted by 11 am the next day. Messaging 200 other parents when you’re bladdered isn’t as bad as messaging your ex, but it’s close.
I know I’ll be kicking myself for missing an obvious category, but won’t be able to find it, because if any of my School WhatsApp Group see this, I imagine I’ll have mysteriously left the group chat.