‘When Are You Going To Have A[nother] Baby?’ 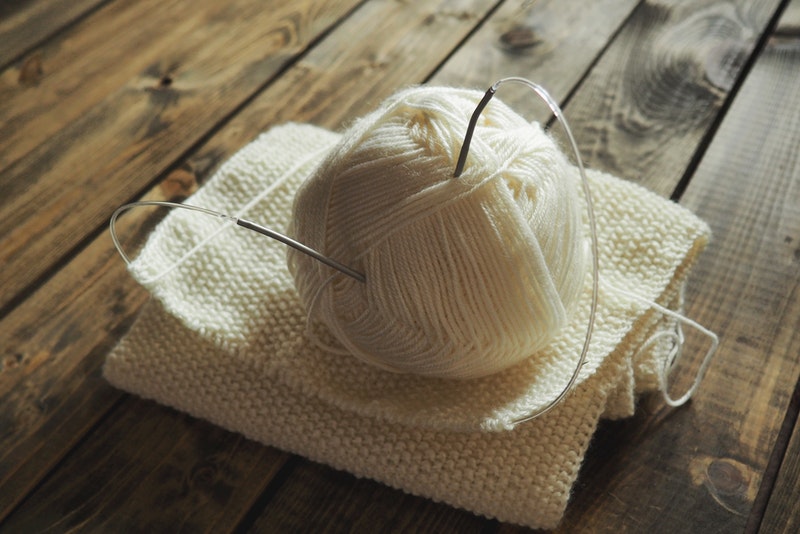 Last year, one of my best friends told me that she and her partner were trying for their second baby… I had just had a reasonably long semi-rant about how the two of us seemed to be the only ones in our local coffee shops without a bump or tiny baby. Thankfully, she wasn’t offended!

I’d chosen not to have another baby…

With the stresses and strains of a toddler and a pretty hectic job as a teacher, the last thing I wanted to do was go through another pregnancy. Having to chase after my 3ft ball of energy with morning sickness, no thank you! I know others do it and know they obviously think the short-term strains are worth the long-term gains… but I just was not ready. I could not imagine myself ready for the newborn days again.

When my friend and I had this conversation, my ‘baby’ had turned 3. But it felt like she was barely potty trained, she’d only stopped breastfeeding a few months earlier and definitely wasn’t sleeping through the night! I could not imagine myself going back to the early days, and years, of having another human being so dependent on me again. I had just about regained some sort of social life and I wasn’t ready to give that up.

Time and time again, people told me I should think about the next one…

Nonetheless, friends, family and strangers on the street told me time and time again that I should try to have another baby while both my daughter and I were young. While they explained their own ideas about the best age gaps I nodded along politely.

At that point, I was lucky; it was my choice not to have another child. When people asked when I’d be giving my little one a sibling, I am sure they didn’t mean to be impolite. The obsession with siblings is pretty big for most people. It seems to be assumed that if you want one, you want a whole football team worth of kids. And that you can.

But last year, both myself and several close to me experienced the grief of not carrying a baby to term. And it struck me – why do people feel the need to ask invasive questions about people’s reproductive health? Why is it normalised to ask someone about having a child? Why is it assumed?

It hurts to think of the number of women who have had to laugh off that question: ‘When are you going to have another one?’ ‘Oh! You know! When this one starts sleeping through the night!’ They reply, with fake gusto.

I’ve been there – but I’ve also been shocked into silence as someone serving me in a cafe asked if I was ‘having another one’. An intrusive question on any day, but made more hurtful as I was actually miscarrying.

They might not want to have that conversation with you, and they shouldn’t have to. Be mindful that reproductive health should not be taken for granted. Someone may not be openly telling you about their grief, their troubles and their dreams… But invasive questions will stick with them way past that awkward exchange.

There’s no need to ask someone when the next child is coming along. Why not try complementing them on how well they’re doing with the first one? And if they don’t have a child, consider whether you really need to mention it at all. A woman’s body is nobody else’s business but her own.

For nearly a decade Amy Benziane was a secondary English teacher in London. But in 2019 she moved to Bordeaux with her husband and their daughter, aged four, and Battersea rescue cat, aged nine. Now her time is split between tutoring online and writing about parenting, feminism and education. She definitely has a novel in her. Somewhere. You can find her for a chat on Twitter or Instagram: @AmyBenziane