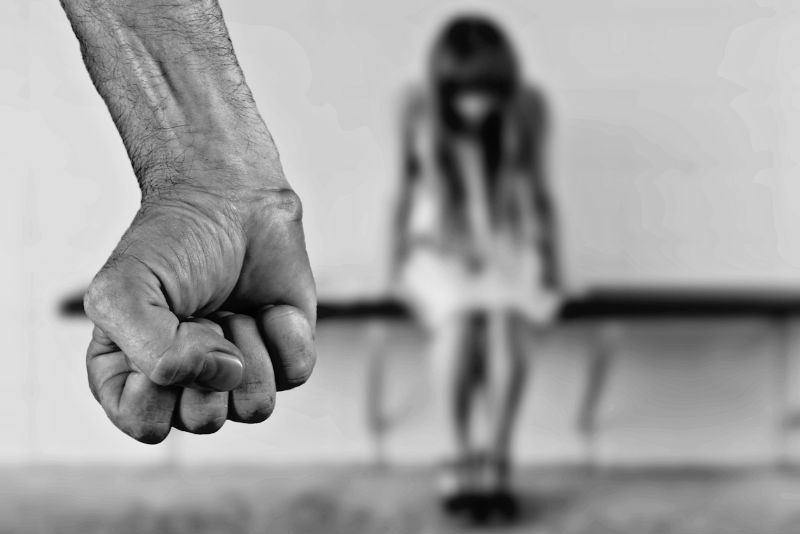 You catch their eye across a crowded bar.  You think wow he’s hot, look at those eyes and that smile. You strike up a conversation and he asks for your number. After a few messages you meet for drinks and then dinner and one date leads to two and then so on and so on. He’s the one!

Then after a while you feel like something’s not right, you become unsure about him. You try to broach the subject and are met with upset, shouting, maybe crying, “Great that’s it now I’m going to look like a total idiot in front of my friends, I’ve told them how much I love you and you’re going to dump me.” So you back-track, put your anxieties down to the ‘we’re still getting to know each other phase’ and forget about the conversation.

A few more months down the line, and you stop doing all the fun stuff you used to do, and start doing all the stuff he enjoys. You don’t go out with friends because his life has consumed yours and you haven’t even realised. Then the subtle comments start, “I wish you still had that athletic body” or “I don’t think your mum likes me, can’t we just stay home?” and “I think you should let me worry about the money” or “who’s that guy at work you’ve been talking to?” Then the arguing starts, more and more, then the comments get nasty, “If you loved me you would let me” and “who else would want you”, or maybe they tell you they will kill themselves if you leave them, or take your children away from you, and you start to change your behaviour to avoid conflict, hopefully that will stop them from getting angry. By this stage you’ve started lying to your friends and family too.

Things have started to turn physical, even sexual assault or humiliation, your mental health starts to decline and along with it your physical health.  Maybe you’ve got a kid or two and the abuse continues. You try to hide it from your children but they can see it and hear it, maybe you think it started because of your children or you just believe now that what ever you do, everything is your fault.

By now you’re so far down a path that you either can’t see it or you can’t see a way out.

The cross-government definition of domestic violence and abuse changed last year to include psychological abuse. It now states abuse to be any incident or pattern of incidents of controlling, coercive, threatening behaviour, violence or abuse between those aged 16 or over who are, or have been, intimate partners or family members regardless of gender or sexuality.

Refuge says the abuse can be physical, emotional, psychological, financial or sexual. Anyone forced to alter their behaviour because they are frightened of their partner’s reaction is being abused.

Women’s Aid says domestic abuse is an incident or pattern of incidents of controlling, coercive, threatening, degrading and violent behaviour, including sexual violence, by a partner or ex-partner. It is very common. In the vast majority of cases it is experienced by women and is perpetrated by men.

Some of these examples are things that I experienced in my relationship, and it wasn’t until someone pointed out to me how these behaviours should not be part of a normal relationship, that I was able to say enough is enough. If you think that you or someone you know and care about is in an abusive relationship then look on the sites above and call the helplines.

Are you affected by Domestic Abuse or Domestic Violence? You can find help here: