When Parenting Styles Divide Us 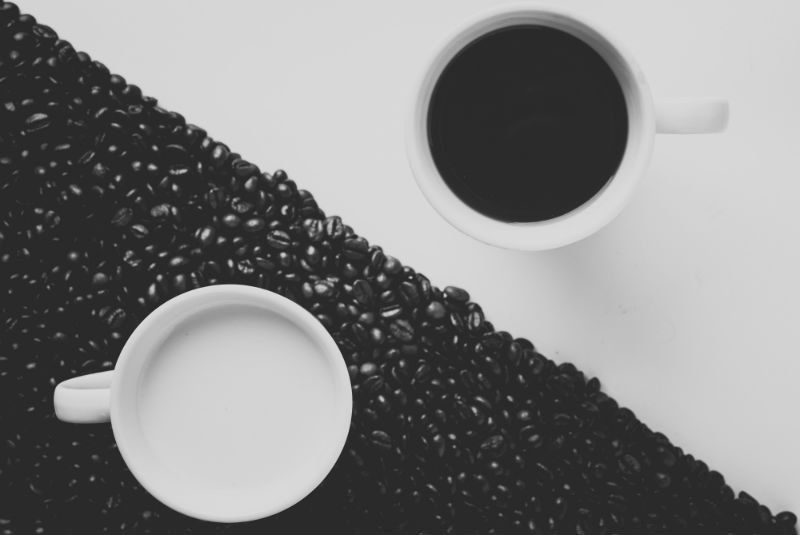 When my children were small, I viewed the mothers of their friends as my colleagues. We did the same job, after all, and it was harder than any job we’d had before. (I use the term ‘friends’ in relation to the children loosely, because it was really an act of social engineering – if I liked the mum, then the children were going to play whether they liked it or not).

As with all work-life situations, there was a mix of people thrown together by circumstances, this one being the fact we’d all spawned tiny humans at around the same time. I was naive enough to think that, since we got on well when the kids were tiny, we would weather the storms of the early years of this business together.

It took a while to fall into a harmonious working pattern, to know who could be relied on to hit a deadline (make it to Monkey Music on time), who to turn to for technical support (breast-feeding, washable-nappy Mummy), and who would dump their workload (child) on you, because they were always on a fag break.

What I wasn’t prepared for was that some of the people I had bonded with so well when the children were babies, would parent so differently from me when they became toddlers that it would affect our working relationship. There was no HR Department to turn to when things became difficult.

I spent much time with one mum, who was bright, efficient and incredibly helpful. It was only when her son grew to into a bruiser of a toddler that I realised she was such an earth mother that her son was allowed to push and pummel my child without restraint. She said she didn’t want to quash his spirit with chastisement and negative reinforcement. When I told him off for purposefully trapping my little girl’s fingers in a Wendy house door, I was the one who faced the mother’s wrath. I reluctantly let that friendship go for the wellbeing of my daughter.

Another dear friend was helicopter parenting her two children so hard I could feel the wind from her blades drying out my eyeballs. Her kids attended every music/drama/Latin lesson available and she oversaw all their practice. She knew the syllabus numbers and assessment criteria for all of their school work, and checked their homework every evening. I admired her diligence, but knew she had literally no time for herself, and I don’t think any of it made her happy. I wanted her to be happy. I also avoided her for a while because there’s only so many conversations you can have about schools (you’re nodding at that, aren’t you?).

One friend treated her three boys like princes, making their beds and tidying their rooms way after they were capable of doing it themselves. They never lifted a finger in the home, she did everything for them. This, of course, was none of my business, until she told her boys to treat my girls like princesses. My daughters are not princesses. They’re just like everybody else. The last thing I wanted was for them to be othered, to be viewed as fragile, needy and special by boys who were their peers. They are none of those things (other than special to us). When my feminist views fell on deaf ears, I stepped away.

As the years of parenting went on, many colleagues came and went. I’m sure my firm discipline, opinionated ways and relentless attempts at humour pushed some to put in for a transfer.

Because the bonds formed over those sleep-deprived, emotionally-charged early months seem unbreakable, it can be harrowing to realise that the person who laughed with you as you accidentally leaked breast milk up the nose of your precious new born isn’t going to sit next to you in the Care Home when you’re a hundred, and the new born has moved to Australia. You won’t even exchange Christmas cards.

If it’s any consolation, I’m back in touch with some of my old colleagues, and they have become friends again. Their children have, on the whole, turned into lovely, engaging kids. I hope mine have too, so it seems that, despite our diverse working practices, different methods can still get good results.

I’ve come to realise that parenting is only one of our many jobs, and we all do it in our own way (I’m still waiting for the manual – aren’t you?). When the early fug clears, we have the opportunity to be bone fide human beings again, and instead of asking whose mummy you are, people will actually ask your name. When that happens, it doesn’t matter if you breastfed for six years, or went back to work after three weeks, as long as your child is happy, then that’s a job well done.