Whose Birth is it Anyway? 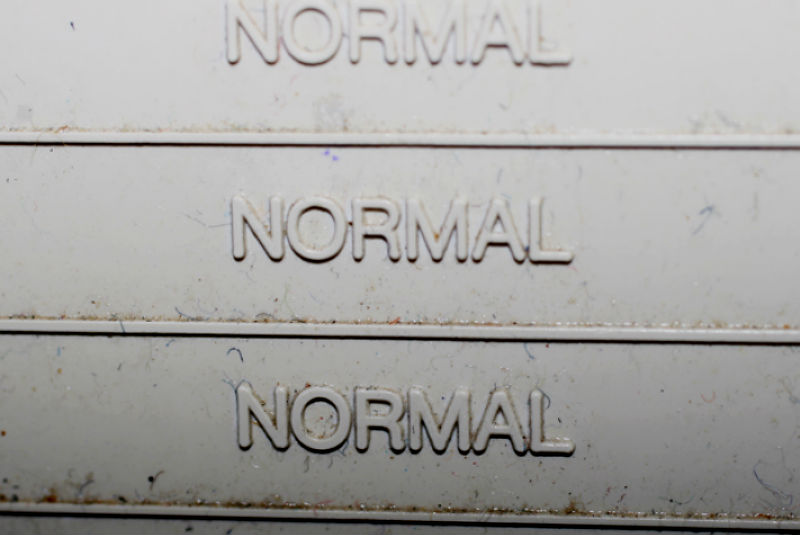 An inflammatory and ill thought out tweet by everyone’s favourite ‘Berkshire Hunt’, our villainous Health Secretary, seems to have sparked (or, rather, re-ignited) a debate about modes of birth (you can read his tweet here) I have watched this rage on for about a week now but I imagine it will see no signs of abating for quite some time. This argument, the ‘birth argument’, has been going on for decades.

However, the battle lines were drawn around Jeremy Hunt’s tweet and people in the birthing world, and beyond, picked their side and had their say…sometimes with significant vitriol. I couldn’t help singing ‘when two tribes go to war’ in my head. The tribes were roughly separated by those who truly believe in the ‘normal birth’ ethos and think it is detrimental to be seen to move away from it (mainly midwives) and the ‘safety first’ camp who quoted the tragic failings in the Morecombe Bay maternity unit , levelling the blame at a ‘normal birth at all costs’ culture, or even cult, amongst midwives. And so, who lies between these battle lines, like a forgotten piggy-in-the-middle? Women. You. Me. Childbearing women, who come to the medical profession at a time in their lives which can feel both vulnerable and empowering, and either way will see a seismic shift occur. They come for guidance, support, advice. To feel safe, looked after, respected. And what do we get? Warfare. I can’t see how this helps women.

Now, I am certain there are vast swathes of compassionate, highly skilled and hardworking midwives and obstetricians out there who respect each other and work together. But that is not the image that is being promulgated across social media sites at the moment, which – let’s face it – is where we go to for a lot of our information these days. We have a distinct ‘medical’ vs ‘natural’ vibe going on where, it seems, never the twain shall meet.  The ‘safety first’ faction seem to view midwives as reckless and selfish, conspiring in cults to fulfil their own ideology and the ‘normal birth’ faction seem to feel victimised, demonised and compromised when all they wish for is the correct support to enable and empower women to have a positive ‘natural’ birth. The influence of social media is so huge that I feel it may be neglecting a duty of care to carry out this war of words on such a public stage. I sit firmly and unapologetically on the fence between the two factions and I wish they would join me there. And now I have Phil Collins ‘see both sides of the story’ going around my head.

I am as much a champion of the Birth Trauma Association as I am the Positive Birth Movement . I am equally interested in what the Skeptical Ob has to say as I am Doula Maddie Macmahon. Because it is all necessary. As much as I am passionate about ‘physiological’ birth and the innumerable benefits for mother and baby, I am a realist. A ‘one-size-fits-all’ approach has no place in birth. It is just not possible for all women to achieve a ‘normal birth’ and we forget that some women may not want to – for a vast array of reasons encompassing tokophobia, assault, trauma, losing a baby, needing more control.

I had a ‘normal’ birth to use the official terminology (in that it was not assisted) but this was against the odds after diabetes, premature rupture of membranes and the full whack induction. My experience showed me quite clearly that women who are seeking no or low intervention are set up to fail within the current ‘system’. The focus is on speed and light and action. There is a lack of privacy, and, sometimes, even basic respect. The notion that informed choice exists when in fact there is often coercion one way or the other, or, in some instances, no choice at all. It is common sense that (most) women need familiarity, warmth, privacy, quiet and patience to be able to birth without intervention. And in this I understand the position of the midwives and the ‘normal birth’ movement. They are frustrated at the increasing intervention rate and taking away a woman’s ability to ‘do what comes naturally to her’. But therein lies the rub, it does not always come naturally to all women, through absolutely no fault of her own, and this is why we used to lose more women and babies before than we do now. Now, we have the medical advances that cannot only alleviate pain that can feel unendurable but also saves lives. Whilst I do not believe the mantra that ‘all that matters is a healthy baby’ I do believe that a healthy mother and baby is the only goal worth pursuing. And by healthy, I am talking about the emotional and mental health of the mother too. As the Birth Trauma Association have shown over the last few weeks, birth trauma and PTSD are very real and all too prevalent. Pursuing any kind of birth against the wishes of the mother and the health of the dyad is not acceptable practice.

Birthrights – the organisation that promotes human rights in childbirth – summed it up for me when they said ‘Listen to Women’. Even if it’s not what you want to hear. Even if you’re sure this woman could have a beautiful and empowering natural birth but she insists on a c-section. You may never know all of her reasons. She may find the c-section beautiful and empowering. Listen to her even when she says she wants an epidural before she’s even started contracting. That’s her choice. Even if she’s had two c-sections and desperately wants a VBAC at home and your official guidelines and your head advise against this. Give advice, for sure. You’re the experts, that’s what we want. But don’t push an agenda. Don’t coerce. Choice is not really choice if the facts and information are withheld. Trust women. Give us the low down, the risks and the benefits and let us make up our own minds, even if that ends up being ‘tell me what to do, I want your advice’. Listen to women, but also please stop warring within the very environment we enter to feel protected, and listen to each other. Unless these tribes come out of their respective trenches and meet in No (Wo)Man’s Land, then they are not listening to women.

Wanting a healthy, safe birth – if possible empowering and beautiful – and at the very least in a caring, supportive environment should be the goal of both parties. Instead of eyeing each other with suspicion, could the health professionals with whom we entrust our most precious, personal and transformational moments, reach out their hands and lift each other up; learn from each other; respect each other. Learn the magic of midwifery and respect the clinical judgement calls. Be both the holders of ancient feminine wisdom and the safety net that we need. This polarised community is doing us no favours. If this is already happening on the ground, we need to see more of it to counter the negative divided image being amplified on social media. I for one want to see more obstetricians dancing with women to help her have an active labour; or midwives encouraging hypnobirthing for c-sections; or obstetricians taking more of an interest in home birth. If it’s happening, let’s see it and spread it. Because there are a lot of vulnerable mothers and mothers-to-be out there, like Little Match Girls, with their faces pressed up at the window of the maternity world. Let’s create some unity to support them in making their choices. A tune? ‘Let’s come together, right now, in sweet harmony’.

Oh and Jeremy Hunt, if you’re reading (well, you never know!) women have spoken LOUDLY and they want continuity of care and real, informed choice… clean out your ears and stop tweeting divisive claptrap.

Like this? Share it, and spread the MOLO love! You can read LC’s last blog Your Vagina is Not a Priority and for the latest from The Motherload®, head to our homepage.

LC Nicholl lives on the East Kent coast with her husband and young son. Currently working as a freelance consultant for a number of charities, LC has had a colourful and varied life which includes treading the boards, travelling  and working abroad, being a ski/beach bum and then, latterly, creating a successful career in the not-for-profit sector. She is passionate about feminism and women’s rights (in particular around pregnancy and birth), worker’s rights, environmental issues and the theatre. She is a lover of chocolate, dodgy dance moves and the Blaze of Glory soundtrack. Words that have been used to describe LC include ‘free-spirit’ ‘passionate’ and ‘feisty’.

LC Nicholl lives on the East Kent coast with a rambunctious son and a long-suffering husband. Surviving on minimal sleep and too many chocolate digestives, she strives for change in society through freelance charity work and campaigning. She also likes to live up to the name bestowed on her by her grumpy English teacher at school- and thus 'Mouth Almighty' shares her views on life, motherhood and feminism via The Motherload.