Why is it so hard to get a breastfed baby to take a bottle? 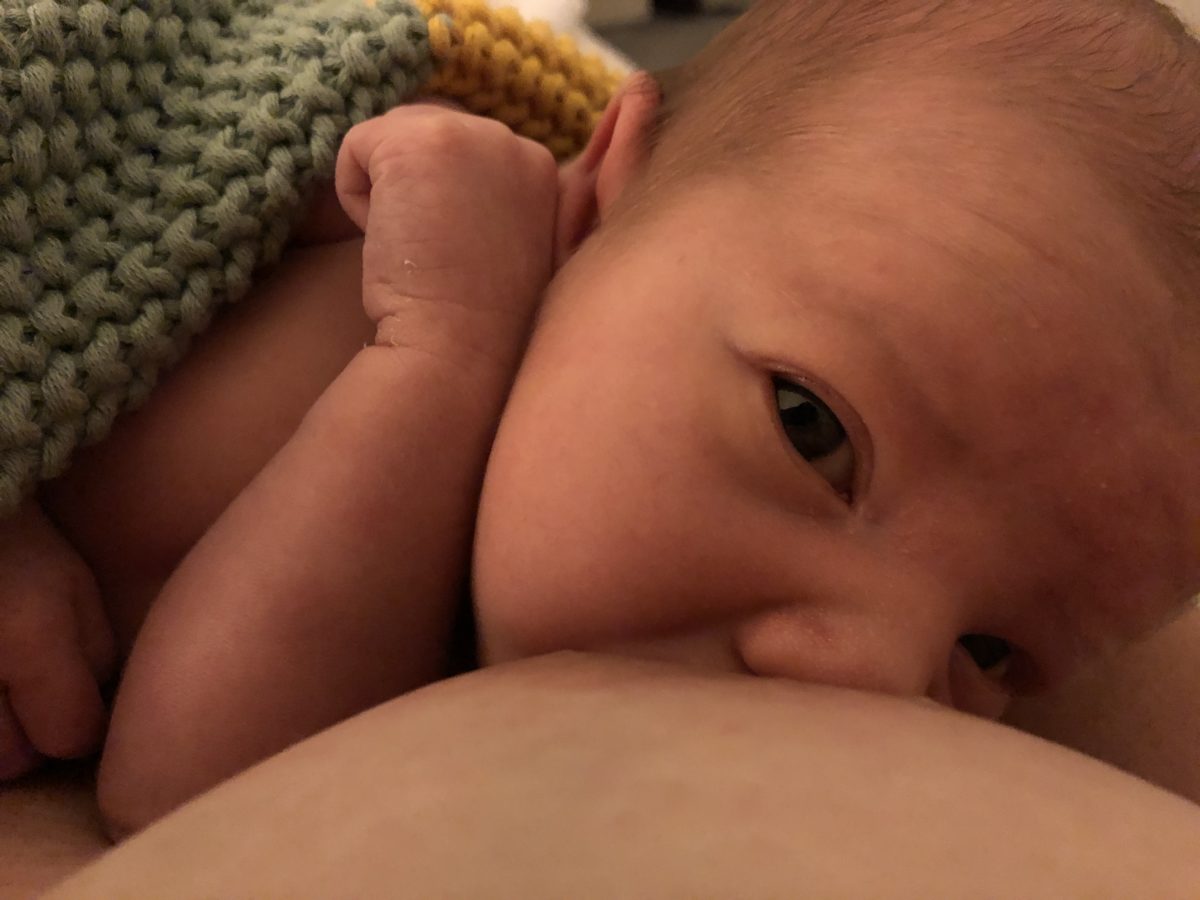 Let me start by saying how happy I am, and how lucky I feel that I’ve been able to breastfeed both my babies. I know lots of people who want to and can’t for whatever reason and I loved it with my daughter and am making the most of it with my son too.

But that doesn’t mean I don’t want to work towards the holy grail of getting him to happily take a bottle of expressed milk so I can have the odd day/night off. After a bit of a battle to start with, things are going well at the moment on that front. Our daughter was a different story. She was 7 months and well into weaning before she’d go near one!

Needless to say, we’ve learnt a few things along the way. Here goes…

When our daughter was refusing to take one I spent night feeds googling all kinds of different types and ordering any with a review that said my baby wouldn’t take a bottle until this! None of them worked. Save your money and resist the temptation to do the same!

I got frustrated when my daughter kept refusing so decided to take matters into my own hands. Cue inconsolable screaming when she realised Mummy was trying to shove a plastic teat into her mouth rather than the real thing. I remember her turning her head into me and desperately rooting around while I continued to try to put the bottle in her mouth. I gave up after about 15 minutes but it was the longest 15 minutes ever! Accept that this is one thing you just can’t do for your babies.

I had a work awards ceremony to go to when my son was only 8 weeks old. So we had 8 weeks to get him on to a bottle. That looming deadline made every attempt super-stressful and caused a good few arguments between me and my partner. In the end I just took the baby along to the event and all was fine. And without that time pressure we all relaxed a bit and a week or so later and he’s taking a bottle without a fuss nearly every time.

There’s nothing quite as soul destroying as spending 40 minutes attached to a pump, feeling like a cow because of the noise it makes, for only a couple of ounces of milk. Even worse when somehow that milk gets spilt. That must be where the expression about not crying over it comes from! Also what’s with the fact that sometimes you get loads and sometimes nothing? I’m finding it much easier this time round so I’m hoping I’ll be able to express enough for my son to stay exclusively breastfed for a good few months but with our daughter she had formula in her bottle from 7 months and that worked totally fine too.

We’ve cracked it with our son (for now) because we realised he’ll only drink from the bottle if the expressed milk is super warm. Anything less than that and he isn’t having any of it! He also needs to be walked up and down the hallway. If my partner tries to sit down with him, he’s outraged!

6. When it does work, it’s great for everyone.

Our son taking a bottle isn’t just to allow me some freedom. It also makes my partner feel really good that he can fully look after him. Win win!

Like with everything when it comes to kids, just when you think you have something sussed, it all changes again. I’m under no illusions that we won’t still have our ups and downs with the bottle, as have most of my friends that do some form of combi-feeding. But for now I’m enjoying a bit of freedom.