You Can’t Keep Me, Mummy 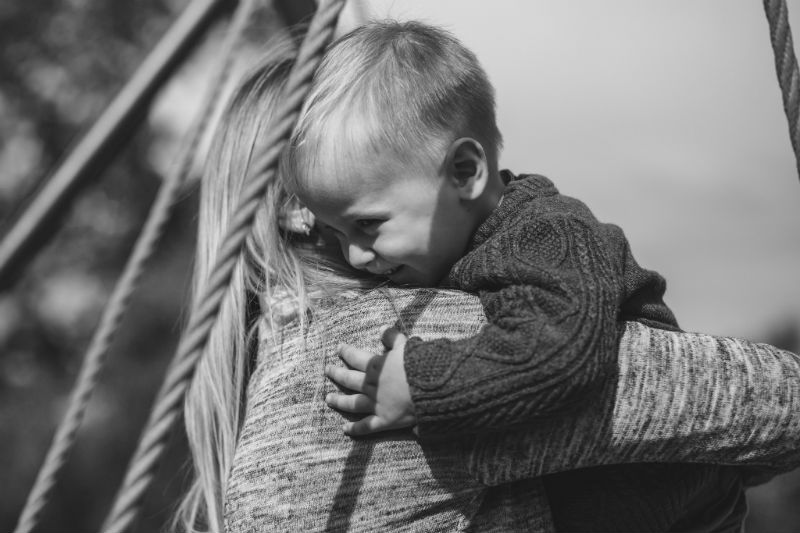 It’s painful to admit it, but I’ve often wished away days of my son’s life. It’s hard going, those first couple of years, and I always used to wish he was a bit older and could do more for himself. It’s not that I think it gets easier as your children grow, but I do believe it gets less physically demanding. So I’ve wished for a time when he can put his own shoes on, or get his breakfast or brush his teeth unaided. And when I’ve been so tired I can’t think straight, I’ve just wished for bedtime to come.

But lately, I’ve found myself going the other way. He’s just turned three, and it’s a trying age, but a lovely one, too. His language acquisition is a constant source of surprise and I can see him putting pieces of the world together, starting to make sense of things. Experiencing something with him is like doing it for the first time again, seeing the world anew. And I want it to last forever.

Perhaps it’s because I have a second child now, and she is my last, and I’ve become acutely aware of the time racing by. A couple of weeks ago, my son and I were playing. I caught him and covered him with kisses and he tried to wriggle out of my tight grasp, and I let him go, and he begged me to catch him again. Over and over. Once, when I held onto the warm skin of his tummy for a little longer, he shouted ‘Mummy! You can’t keep me!’

And just like that, I could see our future. Him, fully grown and trying to live his own life; me, attempting to cling on to him by any means possible. One day, you give birth and the baby is placed on your chest and you hold on tight, and then you spend the next couple of decades very gradually letting go. That’s what parenthood is.

Last night, he was in the bath, I was kneeling by the side. ‘When I move to London, you will be sad,’ he told me. ‘When are you moving to London?’ I asked. ‘Not soon?’ He shook his head and his blonde mop of hair caught the light. ‘Not this week. But soon. When I am grown up I will move to London and live in a cottage and you will cry.’ I was taken aback. Where was he planning to find a cottage in London? And also, what? I wanted to lift him out of the water and squeeze him and never let go. But I know what he’d say if I did. You can’t keep me, Mummy.

Like this? You’ll love Laura’s last Motherload blog The Why Phase. For the very latest from our writers, visit The Motherload® homepage

Laura is a copywriter, blogger and unpublished novelist. She lives in Leicestershire with her husband and their two children – Joseph (2) and Elodie (3 months). You can follow her on Twitter and on her blog about getting cancer when she was pregnant.