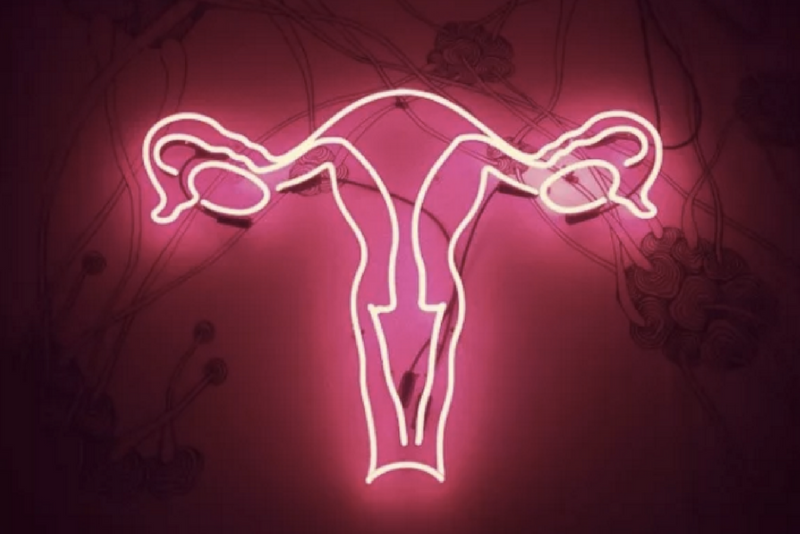 I was twenty-one when I first took the morning after pill.

I was in a long term relationship, and he was my first sexual partner. We were completely in the first flush of young love, and as sometimes happens, on one particular evening the condom that we were using split. There was a mild sense of panic, but we gathered together the twenty-four quid it would cost between us, and off we went together to the chemist.

Once there though, the pharmacist’s assistant frowned across the desk and asked me – only me, not together as a couple – to wait in a side room. My hands got a bit sweaty, and my heart thumped. I hadn’t expected this; it felt like I was being told off. The pharmacist came into the room, and in a quiet, firm voice asked me if I had ever taken the ’emergency pill’ before. No, I hadn’t. Did I understand the implications of taking it? I nodded; actually I had no bloody idea what he was on about and so my mind started racing with all kinds of worries. He didn’t expand, but rather asked me a couple more questions that I can’t remember what they were because by now, I was freaking out. I do remember him sternly telling me that ‘these are NOT for frequent use, ok?’ as though I was clearly embarking on a journey of promiscuous, irresponsible sex, popping the emergency pill like a pack of smarties whenever I got my rocks off. My boyfriend sat outside the entire time, completely oblivious. While I had assumed we were being responsible by taking the morning-after pill and preventing a possible pregnancy, I left feeling shamed and embarrassed that ‘I got myself into this‘ situation.

This week, that same chemist, Boots, hit the headlines after they refused to reduce the price of the morning-after pill after their competitors, Superdrug and Tesco, slashed the price by half. The price of this emergency contraception fluctuates around Europe – in France, it’s £5.50 –  but in the UK, it is up to five times our European counterparts. The market leader, Levonelle, has recently been retailing for £28.25 in Boots; although a cheaper, own brand version is available at £26.75. Following calls for the price to be lowered by the BPAS #JustSayNon campaign, Superdrug and Tesco responded by halving their price of the pill. Tesco now charges £13.50 for Levonelle, and Superdrug’s generic pill retails at £13.49. Boots, on the other hand, refused.

In a letter to the BPAS, as seen by The Guardian newspaper, Marc Donovan, Chief Pharmacist at Boots UK, responded to the campaign by writing that they had considered the issue carefully, and pointed out that the morning-after pill was available for free across NHS services and community pharmacies.

However, towards the end of the letter, Donovan wrote, “In our experience the subject of emergency hormonal contraception polarises public opinion and we receive frequent contact from individuals who voice their disapproval of the fact that the company chooses to provide this service. We would not want to be accused of incentivising inappropriate use, and provoking complaints, by significantly reducing the price of this product.”

The Levonelle pill first became available over the counter in the UK in 2001, and in 2002, the Society for the Protection of Unborn Children launched a fierce legal battle against the government declaring that their decision to allow the morning-after pill to be sold over the counter was unlawful as it ‘breached the Offences Against the Person Act 1861, which prohibits the supply of any “poison or other noxious thing” with intent to cause miscarriage.’ It isn’t the only organisation that wants to prohibit the use of the morning-after pill; The Christian Institute published a 97 page dossier entitled ‘The Morning-After Pill, Uncovering the Truth’, written of course, by a man, John R Ling. In the foreword, summarising the book, another man, says, “The morning-after pill is an issue which demands a robust Christian response.”, and I bet, in that small sentence, is the rub for Boots and a snippet of what they refer to when they say ‘frequent contact from individuals who voice their disapproval’.

The pill, and it’s sister, the morning-after pill, have given freedoms to womankind. We have the choice whether to be pregnant or not, whether to choose to have a child, in much the same way a man can decide. Because there is no doubt about it, while a bloke can contribute to his role of biological father, they are still not ‘expected’ by society, even in 2017, to provide for or raise that child in the same way as a woman. They can literally sow their seed and bugger off, should they so wish, while we as women have to bear the brunt and cost of an unwanted pregnancy with everything that may entail – from coping mentally and physically with abortion, the decision of adoption, or otherwise facing pregnancy and raising a child alone.

The morning-after pill gives a woman the freedom to choose whether or not she has a child and the right to decide not to be tied to childbearing should she so choose. Contraception continues to be a ‘female problem’ and the high cost of the Boots emergency pill shows that they have little issue with exploiting their core target consumer. This is an argument not just against unwanted pregnancy, but also part of the continued taxation upon women for being born with a womb.

Boots have not only completely misjudged this decision, but they have alienated much of their core customer base in order to not rile fanatical pro-lifers, and have perhaps inadvertently given kudos to those who wish to oppress female sexuality and family planning choices. Aside from women, like me, who require it for emergency contraception, there is a need for access to this product for other reasons – rape, domestic violence, teenage sexual experiences, etc – and for many of these women, they may feel unable to go to their doctor for the ‘free prescription’ due to the circumstances at the time. Additionally, appointments at your GP, or for that matter, family planning clinics, aren’t exactly easy to get; especially given the 72 hour time-frame required for the morning-after pill’s effectiveness.

What Boots have failed to acknowledge (and the BPAS campaign raised the issue of) is that their high pricing is prohibitive for many women, and as Clare Murphy, director of external affairs at BPAS, said: “There is no doubt about it: the high price of [emergency contraception] is an absolute barrier to women’s access to this product and puts women needlessly at risk of unwanted pregnancy.”

This morning, Boots have issued an apology and said: “Pharmacy and care for customers are at the heart of everything we do and as such we are truly sorry that our poor choice of words in describing our position on emergency hormonal contraception (EHC) has caused offence and misunderstanding, and we sincerely apologise.” They added that they are also looking further into cheaper alternatives.

It’s clear that the public outrage over their moral judgement of women has had huge ramifications; many customers are openly boycotting the brand as a result. Whether this apology will calm the swirl of anger towards the high street stalwart remains to be seen, but let’s hope that lessons have been learnt that it is not the place of big business to pass judgement over women’s reproductive choices.

Like this? Share it, and spread the MOLO love! You can read another of Kate’s brilliant blogs about The Handmaid’s Tale here or for the latest from The Motherload® pop over to our homepage.

Founder of The Motherload®. Wife, mum to two girls, two cats and shit loads of washing in baskets that sit around the house waiting to be ironed. It never happens.Hater of exercise, denier of weight gain, lover of wine.Feminist.