Autism: How Do You Know? 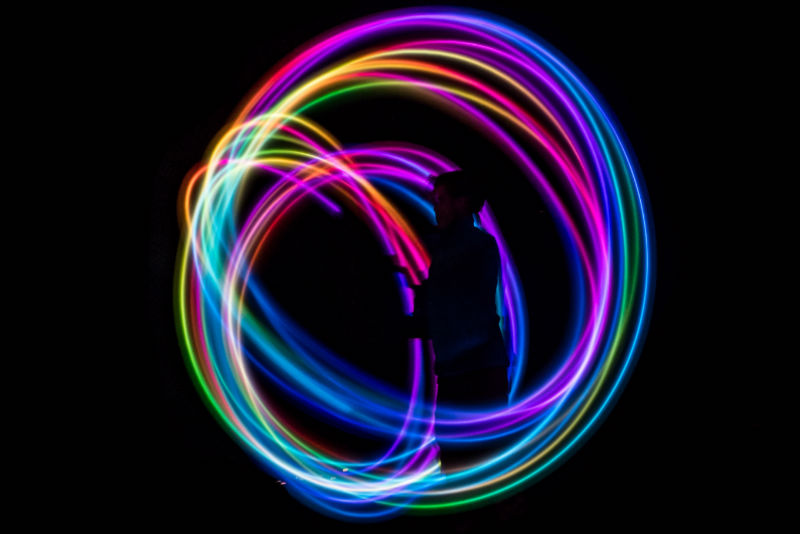 I’ve been asked a number of times over the years, how did I know my son was autistic and what was the road to diagnosis….

As autism is a spectrum disorder (ASD), it affects people in many different ways which means the signs are varied but there are some usual common traits that make it easier to pick up on in some children as opposed to others. Where you live, also makes a huge difference in relation to how the diagnosis is achieved.  All I can do is share with you about those early years and how I knew something was different about Joseph.

After I’d given birth to Joseph, I was expecting this happy, flowery parenting experience that everyone else has. Yes, there was an expectation that there would be a few sleepless nights but nothing a shift worker couldn’t cope with. I was expecting a few leaky nipples, but breast pads would fix that.

What else could possibly be thrown at me that couldn’t be fixed with a trip to a supermarket or a power nap on the sofa?

How about the child that never slept for 18 months? And when I say never slept, I do actually mean that.

How about the child that was diagnosed with acid reflux after being admitted to hospital with the words written across his records Failing to thrive? Yes, people still do actually use that shit terminology.

How about surgical procedures to correct a block tear duct? (his not mine, there was no chance of mine being blocked with the amount tears that flowed through them)

What about the casual mention from the doctor, when he asked us at 8 months old whether anyone had told us about Joseph’s heart murmur?

How about the lurking breast lump after finishing breastfeeding that was biopsied. Or the two admissions for myself for an abscess in a place was that rather painful to say the least. This was all ongoing whilst my mother in law was fighting her own battle with a brain tumour and that affected the whole family in more ways than you could ever imagine. I was actually looking forward to going back to work after maternity leave for a rest.

Could anymore shit be thrown at me?

Possibly not, but all people saw on the outside was someone who’d had a few unlucky breaks and managed to keep afloat. I wouldn’t allow anyone to think that I wasn’t coping. But I wasn’t sleeping, and I was tearful. Mainly behind closed doors, because to admit how I felt would be an admission of failure.

Things would soon get easier, Joseph would eventually start sleeping better and life would soon be that picture of flowers and happiness that I had imagined in my head so long ago.

Only that never materialised.

No sooner had Joseph’s reflux episodes settled down, I had a number of professionals asking questions around Joseph’s development. They were not welcome at my door. I knew what the questions were implying, and I was far from ready to embark on another journey to what appeared to be autism street. They literally could have shoved their books, questions and notes up their arses because I was ready for some slack to be cut.

Autism was not welcome at our house.

Because Joseph had experienced so many problems, I had ignored the subtle signs of his autism. I had seen him showing an unusual fascination in certain activities. I had noticed that his speech had been lacking along with an ability to sit, concentrate and listen. I chose to ignore them because I couldn’t cope with what the future may hold.

Life after his diagnosis when he was 3 years old was tough. I had recently split from my husband and I know for many parents, a diagnosis can be a relief after years of battling, but I just saw it as one more problem to deal with and struggled to cope for a long period after.

In 2012 I finally had the courage to speak up and admit I wasn’t coping.

I realised that I didn’t need to be ‘Superwoman’ and it was okay to say that a situation was difficult. That was a turning point for me, others around me and a time where I could begin the process that would bring about so much change to my own and Joseph’s life.

I’ve experienced so many different emotions since this time, absolute lows to raging highs and I have now accepted that is part and parcel of being a parent, let alone one of a child with additional needs. 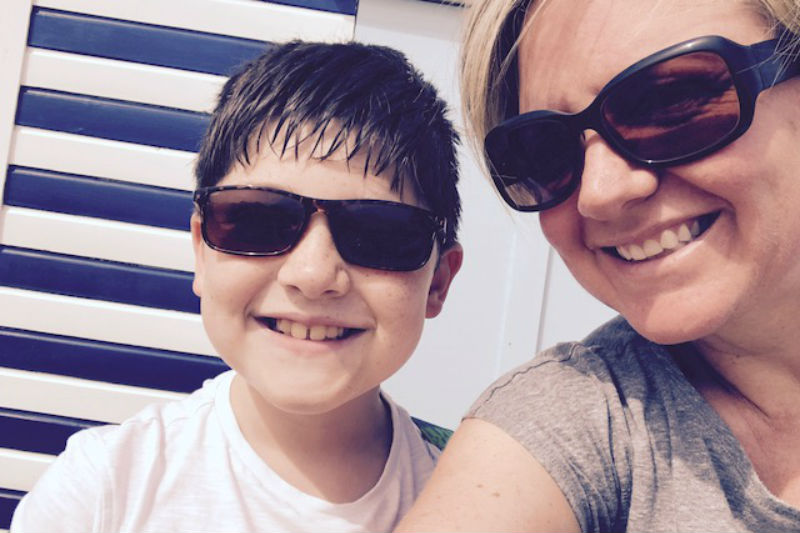 After Joseph was diagnosed, I wanted a mentor to show me how life could be further along the journey. One who would tell me the truth, give me strength without leading me blindly and I couldn’t find that person. I started blogging in 2016, initially sharing some of my ramblings from when Joseph was diagnosed with autism. It was a huge step for me as I had never shared some of my innermost thoughts and wondered how it would be received. Although my blogging started as a cathartic release, it quickly became obvious that I was now that mentor to others. I wasn’t sharing all the fluffy stuff but bringing a mountain of honesty and often humour to our posts.

I don’t know how long it will continue for, I’ve already exceeded any expectations I may have had. I continue to work full time and balancing the needs of our family life is somewhat difficult to say the least.

There are many people who read our posts who don’t have autism touching their lives, which is brilliant. If I have taught other people more about the differences in autism and how life can be as a parent, I’ve reached my destination.

My son (Joseph) is 9 years of age and in many respects a typical 9 year old; cheeky, funny and sometimes sulky. Only one minor difference is that Joseph has autism. I started writing to share with our journey from birth to present, highlighting the highs and lows, hopefully with a touch of humour and reality together with those times that are downright bloody hard. If you dislike swearing and honesty, than my writing is probably not for you, but I wanted to provide something that I was looking for myself after Joseph was diagnosed with autism. If you want it tarting up then look away now as I aim to tell it exactly how it is but hope you stick with our colourful journey!