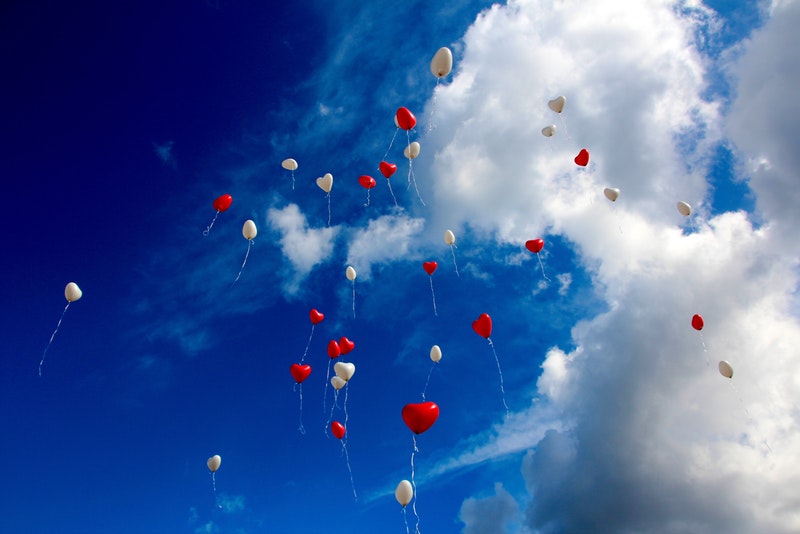 If you ask my children about their siblings, they include each other in their response and then mention their ‘big, big brother Zachary, who lives in heaven’.

Lewis (9) and Ziva (6) speak openly about their brother who died at ten days old before either of them were born. I don’t remember the moment I told Lewis about Zachary. I know it was before Ziva was born. Then Lewis told Ziva one day about her ‘other brother’. They have both visited Zachary’s grave, write his name in cards, buy and receive gifts to and from him, know when his birthday is and when the date he died is. They ask questions about him and we answer honestly in an age-appropriate way. 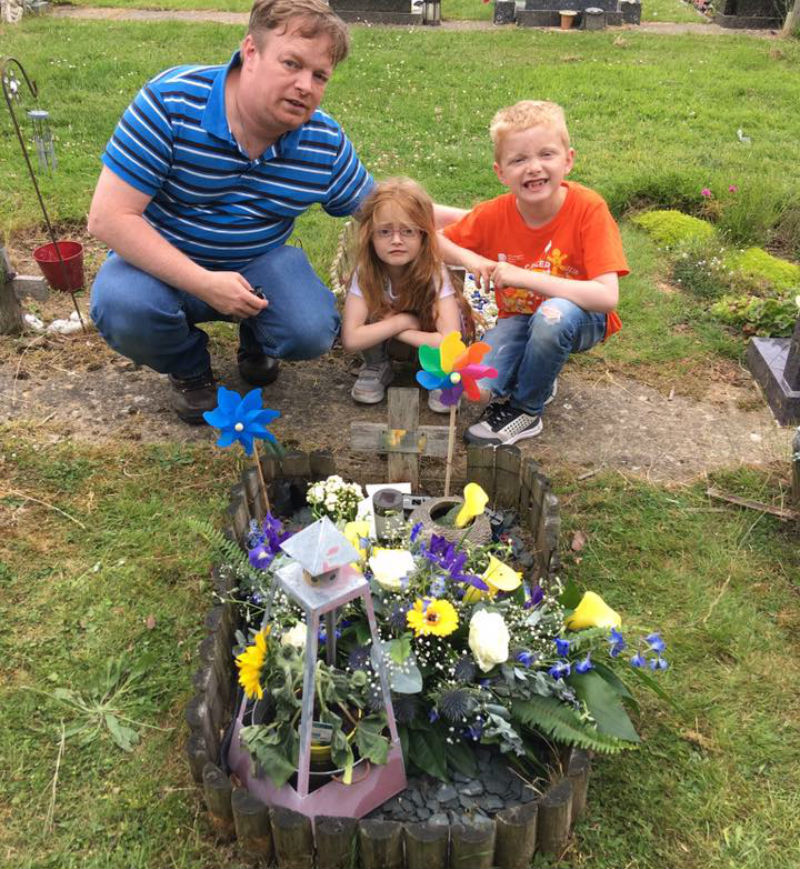 Lewis and Ziva visiting Zachary’s grave with their dad

As Lewis and Ziva grow they are marking Zachary’s memory in their own way, using their own ideas.

Lewis just started middle school and got to pick a locker code – he chose Zachary’s year of birth and was so happy when he came home to tell me. Lewis got a pet guinea pig who he called Herbie (one of Zachary’s middle names) and when it unfortunately died and he got a new one, they asked in the shop what he was going to call him and without a second of thought he said Zachary.

Ziva has written letters to Zachary and just last week blurted out to her Beaver Leader that she has a brother in heaven who died when he was a baby.

We have been told that we should not have told Lewis and Ziva about Zachary. We had already told them by that point and its not something you can take back. For me, not telling them feels like lying to them. I knew someone as a teenager who got their birth certificate out and in the same place found a birth and death certificate for an older sibling who she knew nothing about. It deeply hurt her.

In all honesty it never occurred to me that we would not tell Lewis and Ziva about Zachary, the same as when asked about my children I always say I have had three.

When they were younger I said that Zachary made clouds and when they saw a cloud in a shape that they liked, Zachary had made it for them. Now it has evolved and when they see robins, butterflies and feathers their faces light up and they say Zachary is visiting them.

They decided they wanted a photo of him in their rooms, we have never forced it on them and it is all on their terms.

I asked Lewis and Ziva if there was anything they would like to say for this blog and their response;

‘Zachary, we love and miss you. Do you have conkers in heaven?’.

You can read Sarah and Zachary’s story here, and found out more about Group B Strep testing