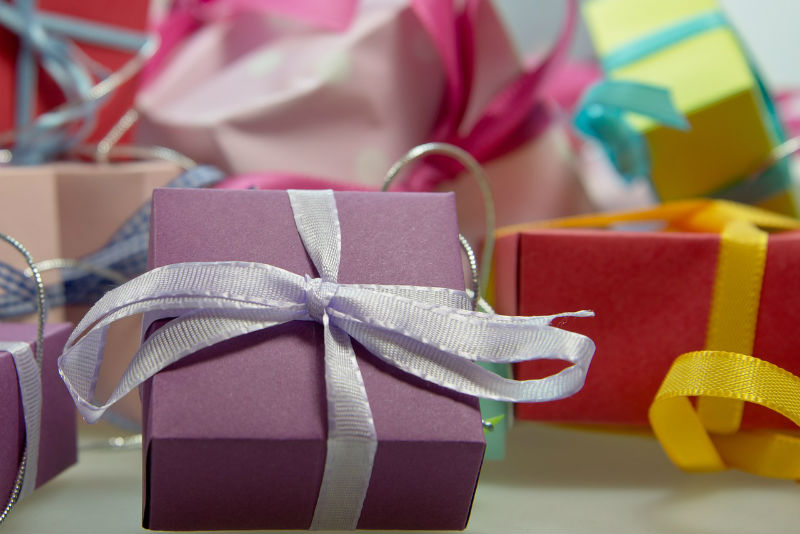 After carrying a baby for nine months and then squeezing them out of an impossibly small orifice (or via major surgery) it’s not surprising that many new mums and their partners feel that they deserve to be given a ‘push present’. A beautiful piece of jewellery, or a little keepsake to treasure to remember the day your little one came into the world (or a Ferrari if you’re Kylie Jenner). Or how about something marginally less extravagant, like a KFC bargain bucket or a tube of hemorrhoid cream instead? Push presents were a hot topic in The Motherload® when Gemma posted that her only thing her other half had got her after giving birth was some maternity pads. Must try harder, Mr Gemma.

1. The Push Present’ was sushi and a glass of wine when I got home from having my first baby.  However, my friend got a diamond eternity ring. I dropped massive hints for diamonds as well, and for the second birth. I got a tube of Anusol!

2. I got a Double Whopper meal as soon as baby was born as I was starving. Does that count?

3. I got a tray of Krispy Kreme doughnuts after having gestational diabetes.

4. A bunch of beautiful daisies after we named our daughter Daisy. 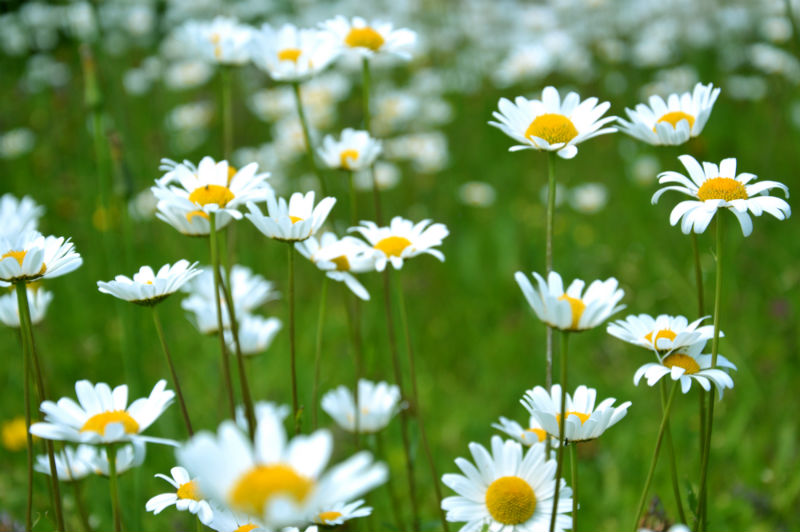 6. I was spoiled – pear shaped diamond earrings for my first little boy, then a diamond pear drop pendant for our second little boy.

7. I got a KFC bargain bucket…which he thought was hilarious

8. I was given a giant chocolate baby. It was massive. About the size of my newborn.

9.My partner wouldn’t usually buy flowers but when I had a C-section he came to visit with the biggest bouquet ever.

10. Hubby got me a diamond eternity ring after the birth of our son. It also tied in with our wedding anniversary and being together for a decade. He designed it himself and it has 10 little diamonds in. It’s the most romantic thing he’s ever done.

11. A Greys Anatomy box set. The best gift ever when ya stuck on the sofa cluster feeding!

12. Hell yes I got a push present! I figured it would be a good chance to get some Tiffany jewellery so while I was pregnant found what I wanted and sent him the email link. I have two boys so have two rings with blue stones on the same finger. They’re perfect for layering up. I’m sure I could fit a few more on there!!

13. A bottle of beer waiting on the fridge when I got home. And Roquefort cheese! 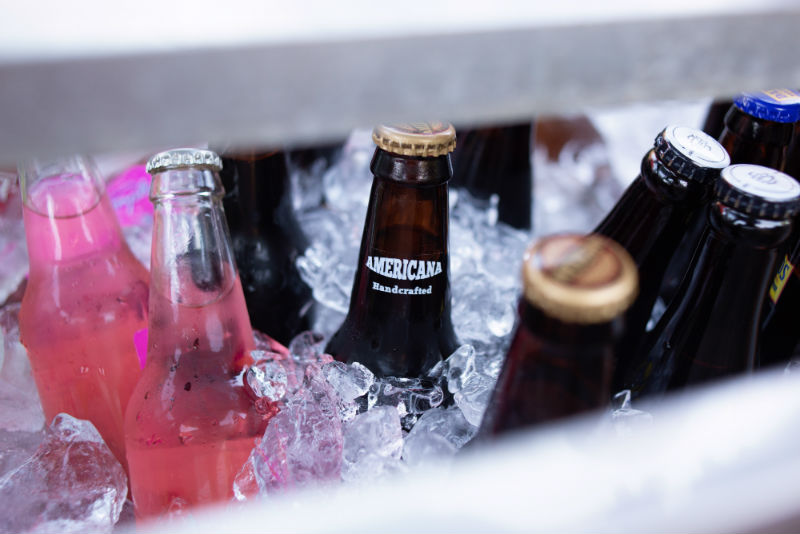 14. Ugg slippers in preparation for the endless hours I’d be pacing around with the baby!!

15. A Monica Vinada bracelet with all the details from my baby’s hospital tag engraved on it.

16.  I got an icy lemon Fanta. Which I then threw at him because I had asked for a fizzy water.

17. I always get a massive bunch of flowers and a sentimental card which makes me cry my eyes out in my post birth hormonal state!!

19. My husband proposed after our first little lady was born and then he brought me a lovely necklace after the twins.

21. After having our first daughter four years ago, I got a Pandora ring. After our second daughter (5 weeks ago) I got a box hair dye as ‘my roots were terrible’.

22. After our third and final baby he got me a necklace with all their names on. I had obviously picked it and sent him the link but ya know…

23. I got a rotisserie chicken so I wouldn’t have to cook when I got home

24. With my first I got an eternity ring, with my second I got a watch and with my third I got a Michael Kors bag and sunglasses…totally worth all the pushing.

And last but not least, a highly practical post-partum present… 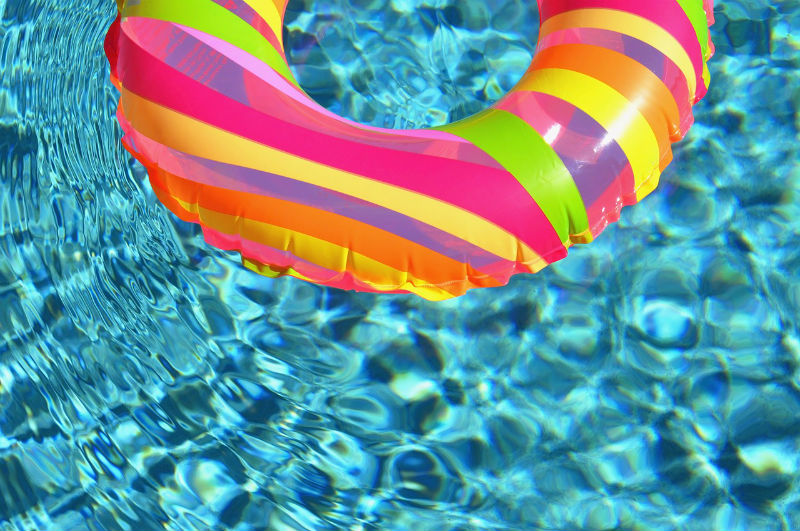 25. A child’s rubber ring, best present he ever gave me!!

Thanks so much to the brilliant and hilarious MOLOs who shared their push presents with us: Charlotte, Melanie, Amy Whitney, Emily, Jenna, Lucy, Helen, Amy, Sadie, Kelly, Chelle, Abi, Fay, Laura, Amy, Jo, Megan and Charlotte

Pin it to save for later! 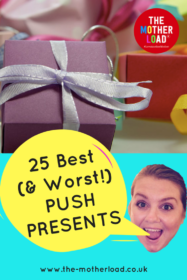