Being The New Girl 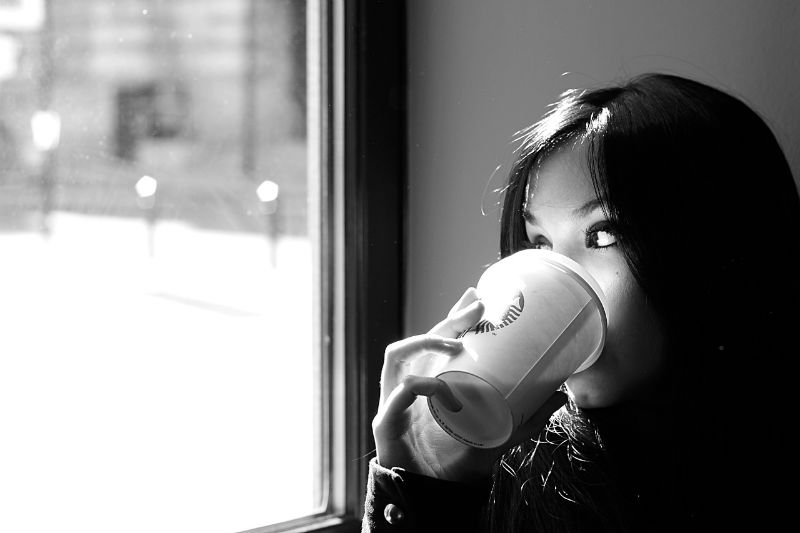 When I was sixteen, my family relocated and I had to start at a new school. It was hideous. Being the new girl is awful; everyone’s trying to work out whether you’re worth getting to know while simultaneously ignoring you. I made some very good friends, but it took bloody ages. For my seventeenth birthday, one of them made me a card which read ‘We hated you, and now you’re our best friend.’

Since then, I’ve been the new girl more times than I care to remember. I’ve moved to Southampton, then London, then New York and back again. I’ve had loads of jobs, taken lots of classes. And it simply doesn’t faze me anymore. I’m more confident and I’m wiser than I was at sixteen. I’ll pretty much talk to anyone.

So when my husband and I decided to relocate from London to rural Leicestershire, I didn’t give much thought to being the new girl again. If I had a pound for every person who said something along the lines of ‘Oh, it’ll be easy to make friends, through playgroups and nursery and all that’, I’d have enough money to buy all the friends I’ll ever need. And I thought they were right. Kids are a brilliant ice-breaker. You just ask another parent their children’s names and ages, and the next thing you know, you’re arranging a play date and eating cake. Right?

It wasn’t quite like that. The first few months, I felt pretty isolated. It didn’t help that I was working from home. I tried hard. I joined a book club, went to playgroups, joined a singing and signing class. Plenty of people talked to me, but I’d forgotten about that tricky transition from seeing-each-other-at-playgroup-and-having-a-chat to swapping-numbers-and-arranging-a-social-get-together. It’s hard to make that jump. It’s a bit like asking someone out. The fear of rejection is strong.

I started to sound one woman out about getting together socially, only to be told that she had ‘too many friends’. I refrained from asking whether I could possibly have some of her spares, if they were local and didn’t mind socialising with a full-on two-year-old and his tired and pregnant mother.

Facebook recently reminded me that it’s been a year since our move. And things have changed. I’m not really sure when it happened, but I genuinely feel like part of a little community now. At the weekend, my son and I were walking the fifty or so steps to our afternoon playdate and managed to run into some other friends on the way. Nursery pick-ups are taking longer and longer, as I stop to chat to the people I know. We go to two lovely playgroups, and they’re both full of friendly, familiar faces.

My advice to other new girls? Give it time. Be brave enough to make the first move. Smile a lot (but not so much that it’s creepy). And if all else fails, let your children do the work. My son is very discerning and I love meeting the parents of friends he’s made. And who knows, in a year or so, you might be the one shrugging off the latest new girl because you’ve got more friends than you can handle.