The Separation of Church and Playgroup

From Apps to Playgroups: How to Make Mum Friends
Review: Sparking Imaginations with the Electro Hero Kit from Tech Will Save Us
We Need to Talk About: Motherhood After Abuse 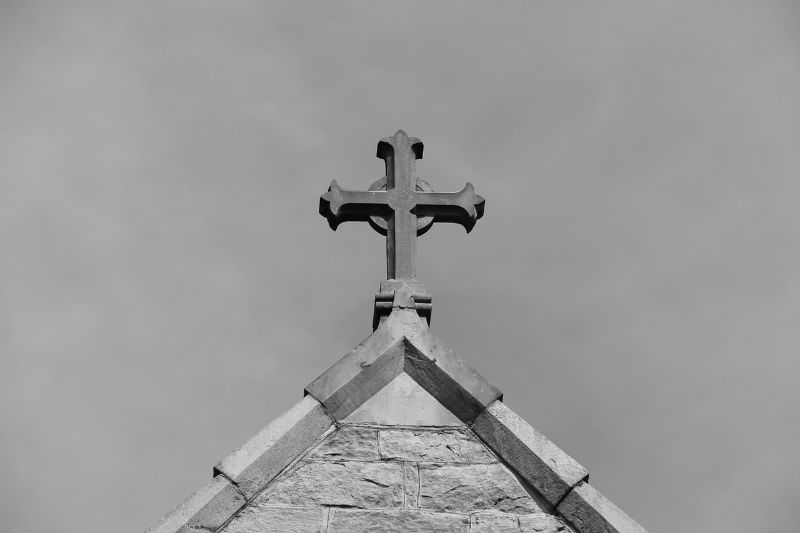 Can we talk about religion for a minute? I’m not evangelical, I promise. I’m a devout atheist. I always have been. My husband is too, and so our children are being brought up without religion. When they’re old enough to make their own decisions, they can do so. It’s pretty simple, really.

Now, I knew that when it came to schooling, we’d have some decisions to make. Last year, we moved from London to a small village in Leicestershire. The local primary is a Church of England school. Our preference is for our children to attend a non-faith school, but I’m not sure it’s important enough to me to send them somewhere away from the friends they’ll have made at nursery. Anyway, we’re a couple of years away from all that, so I haven’t given it too much thought yet.

What I didn’t expect was to come across religion at playgroup. Call me naïve, but it just didn’t occur to me. I know a lot of playgroups are held in church halls, because churches have halls and they’re often not in use on weekday mornings. But I didn’t think that Bible stories and Christian songs would be served up along with the tea and cake.

I learned pretty fast that this was, indeed, the case. In London, there were more playgroups within walking distance of my house than you could shake a stick at, so I just avoided anything that didn’t sit comfortably with my atheist stance. Occasionally, another mum would recommend a playgroup and mention that there was a bit of a religious aspect, and I’d just politely say that that wasn’t my thing, and let my son throw balls at my head at the local soft play centre that day instead.

Since our big move, my options are more limited. So once a week, my son and I sit in a circle listening to a Bible story and not joining in with a song about God while my daughter has a nap in her car seat, entirely oblivious. It makes me a little uncomfortable, but we keep going because it’s the nicest playgroup we’ve ever been to. If he knew about the concept of heaven, my son would think this playgroup is it.

It’s organised, it’s fun and it’s friendly (you might think this was a given, but you’d be wrong). It involves crafts and free play and singing and snacking and zooming around on ride-on toys. The helpers are lovely and will always sit down for a chat if they see a new mum on her own. Going home usually involves a meltdown. Home, by comparison, is rubbish.

So although it irks me that play and religion have to mix for children at this tender age, I’m not going to cut my nose off to spite my face. For now, we’ll keep going to the playgroup we love and we’ll keep our heads down for the bits we’re not so keen on. Perhaps there are other people doing the same thing. Perhaps we’ll join forces and create our own utopian playgroup where nobody’s beliefs are taken into account. Or perhaps we’ll just continue to be grateful for something that gets us out of the house on rainy weekday mornings. Amen to that.

Like this? You can read Laura’s last blog here