You Believe in Father Christmas, But I Don’t Mummy! 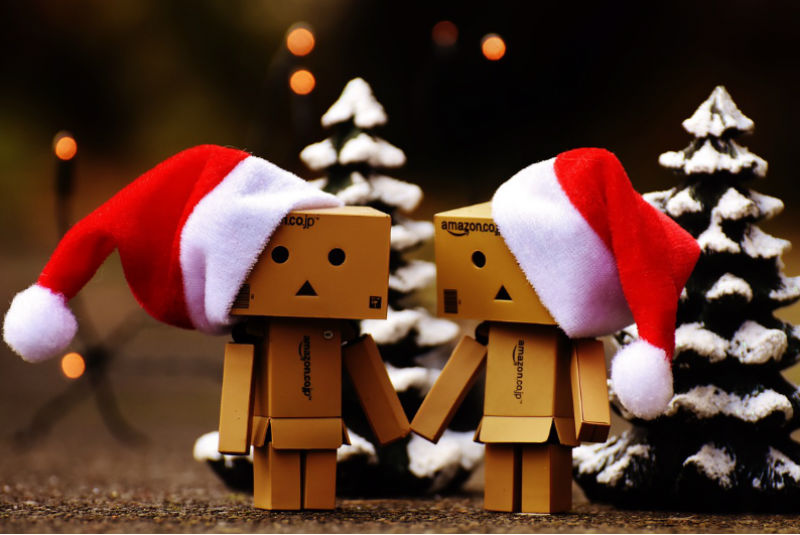 I knew it was going to happen one day but that day always seemed so far away, I never gave it much thought.

Then, one frosty morning last week on the school run, my youngest – aged nine – piped up: “Father Christmas isn’t real, is he?”

“No, he isn’t, because (eldest son, just turned 12) told me he wasn’t real. It’s just you and Daddy buying all the presents and putting them under the tree.”

I gasped and the car almost swerved.

Eldest child had already been dropped off at that point, or I think I would have told him off, there and then.

I stewed on it all day. I looked back through photographs of Christmases past, when they were both so little, they could barely sleep with excitement and I was so tired, I just wanted it to be over, to be honest, so I could put my feet up. The memory of one Christmas, when the wrapping paper ran out at midnight and I had half of Argos still to do is still seared into my subconscious. But now, nearly a decade later, I wanted the magic to continue forever, for them to dress up as singing Christmas trees and elves in the school play and really, truly believe that Santa Claus was coming to town, rather than some bloke from Amazon with a delivery van.

On the afternoon school run, the pick ups were reversed and once I got the eldest into the car, I gave him quite a talking to. He looked at me with bemusement. “You believe in Father Christmas, Mum, that is okay, but I don’t. It’s like Jesus. I don’t believe in God or Jesus either.”

“What!” I cried. “This is nothing like religion!”  – and yes, I’m quite happy for him to be a non-believer as far as the Holy Trinity is concerned.  “It’s Christmas, it’s magical! You can’t go spoiling it for (the youngest) by telling him Father Christmas isn’t real. Because he is. I said so.”

Honestly, I’d lost the plot a bit. Since when did it become a crime not to believe in Santa at the age of 12?

“OK,” he sighed. “It’s just if I say I believe in Father Christmas at school, I will get picked on. So I kind of have to not believe. I can just say Father Christmas is real when I’m at home, if it helps?”

I looked at him in the rear view mirror, as I drove along. He was actually humouring me.

“That’s right,” I said, I just couldn’t stop myself. “Because in our house Father Christmas does exist, or you won’t get any presents! Don’t you dare spoil it for your little brother!”

He was right. I was being ridiculous. But I couldn’t let the dream die, not yet, not this year, maybe not ever! Who am I kidding? Am I expecting them to have to pretend that Father Christmas is real at the age of 14? Or perhaps at 18, as they heading off to the pub on Christmas Eve. Will I be waving their stockings at them at the front door, shouting, “be back before midnight or Father Christmas won’t leave you any presents!” like some mad woman?

Like this? You’ll love Beezy’s last brilliant blog for The Motherload® – you can read it here

Beezy Marsh is a national newspaper journalist and author. She is looking forward to her first novel, Mr Make Believe, being published later this year.