IVF: The Embryos That Didn’t Survive
Can a Piercing Cure My Migraines? 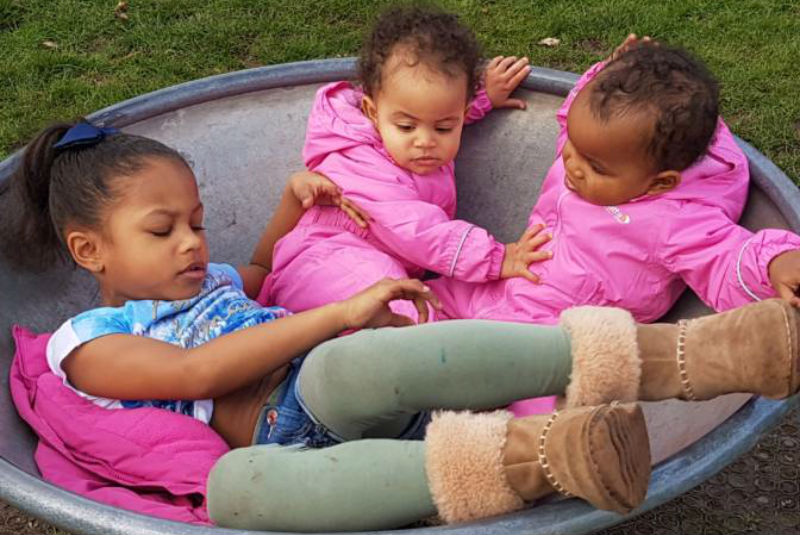 Growing up, I always knew I wanted to be a mum one day. Back then, I thought that when the time came, I would decide to start trying and be pregnant in no time. The reality was completely different.

My first serious relationship lasted nine years and we always imagined having children and growing old together we tried for a while but nothing ever happened. The desire for children grew and I reached an age where friends had had babies or were pregnant. I would bump into old faces whilst out and about and nine times out of ten get that question “haven’t you got any kids yet?” Time went on, and that relationship broke down.

It wasn’t for another five or so years that I had investigations into my fertility. The outcome being that I could not conceive naturally. I remember sobbing at the thought of never being a mum. However, over time, I realised I hadn’t given up hope.

Then a friend told me about a DVD called The Secret by Rhonda Byrne, which I watched. It’s all about the law of attraction and how what you think about, you bring about. It made me look at the way I thought about things, I’m a positive person, and my mantra is “believe to see”. Instead of saying “if I have children” I would say “when”. I would draw pictures of myself with a bump, and look in the mirror and imagine it there.

Years later, after getting married my husband and I embarked on our first IVF journey. From our first cycle we had 12 embryos, nine of which made it to blastocyst. We were over the moon and on the 30th March 2010 I had one embryo transferred and the rest were frozen. I started out the process never doubting that I was going to become a mum. There were doubts, but I’d brush them off and imagine a nice cosy womb taking care of the little embryo. The two week wait felt like a life-time and it was nice to have support along the way from other women going through the process via the clinic’s online forum.

I took the pregnancy test just after midnight on the day it was to be taken. My husband was sleeping and a part of me just wanted that privacy to deal with the emotions of the outcome. It was a positive test and I cried tears of joy. I felt on top of the world. After enjoying the moment alone, I woke my husband and texted my family and friends at stupid O’ clock.

The pregnancy was a success, but I was still doing pregnancy tests three months down the line to make sure I wasn’t dreaming. And on the 1st December 2010, our first child was born and I was so grateful.

Five years later we embarked on a second IVF journey and through no planning whatsoever, we had a frozen embryo transfer of two of our embryos from the first cycle exactly five years and one day later. Our twin girls were born on the 1st November 2015.

I am so grateful for the IVF process and so proud that this science made my wishes come true. I don’t shy away from letting everyone know including my eldest – and my twins when they can understand – that they are IVF children. But the process has also validated my belief that you have to really have faith to ‘believe to see’.

So, on that note, I sprinkle baby-dust, faith and positivity everywhere.

Like this? Share it and spread the MOLO love! You can read Jaime’s blog about how she managed to breastfeed twins here and for the latest from our bloggers, head to The Motherload® homepage

I’m 39 and a long-time wishing mum of 3 girls. I’ve been Deputy Manager of a Children’s Home for 12 years  and am currently on maternity leave. I always try to have a positive outlook on life. My favourite quote of all time is “believe to see”.