The Best and Worst of Presents 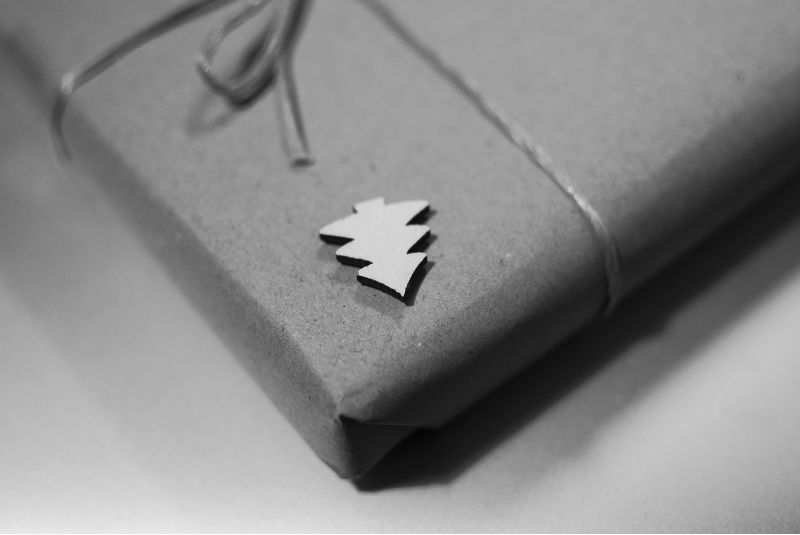 So there you are, sitting on the floor in your lounge, surrounded by presents and discarded wrapping paper. Perhaps you’re six, and your mum’s flapping about the turkey being dry while your dad tops up her sherry and Slade plays on the radio. Or perhaps you’re thirty-six, and you’re the hostess, with your own kids sitting beside you in their pyjamas and Slade playing on the radio. You tear open another present and you’re shocked into silence, because this present is the one. The very best present you’ve ever received. Or maybe it’s the worst.

For my part, my stand-out Christmas present came in 2013, courtesy of my mother-in-law. My son, my first child, was a couple of months old, and she took a bottle of expressed milk and the baby monitor and gifted me a lie-in. It was sublime. And my worst? Scented drawer liners from my first boss. They never made it out of the box.

If you’ve still got last-minute presents to buy, perhaps these best and worst gift stories will fire your imagination…

The Best and Worst of Presents

‘My best ever gift wasn’t even wrapped. I’d been trying to write stories for a while but with two children under five, I barely had time for myself. When my husband booked me a six-week writing course, it was a revelation. For one evening a week, he came home early and I had two hours of adult company, discussing words. I loved it.

My worst gift was a Genesis tape, purchased for me by my dad at a point when I was more interested in records by Sonic Youth and Pavement. I was seriously wounded by his lack of judgement.’

‘In 2010 my best friend’s nan died, and could no longer look after her pedigree kitten, on account of being dead. My friend had just moved and couldn’t take the cat with her, so I said I’d look after it for a couple of months (which turned into five years). Then I gave Buster back to my friend, who was living in Holland. I’d got my freedom back, but I missed the little fella’s face. Then at Christmas, a little package arrived with a Dutch postmark. It was a tiny replica of Buster the cat wearing a collar made of tinsel. I love it.

Worst present ever was a small set of bongo drums covered in animal hide. I’m a vegetarian.’

‘My best present was a complete surprise. I’ve always loved ballet but had never been. A few years ago, I received a promotional email from a theatre about upcoming Swan Lake shows. I mentioned it to my partner but we agreed that it wouldn’t be possible due to childcare and cost. On Christmas day, I opened an envelope to find two Swan Lake tickets. I wept with gratitude.

As for my worst present: norovirus.’

‘I think I was eight, and many of my friends were doubting the big guy’s credentials, so I thought I’d test the magic. Having decided on my most desired gift, I told not a single solitary soul until the day of the church Christmas fair in late December, when I unburdened myself on the unwitting ears of one of ‘Santa’s little helpers’. Unbeknownst to me, the following morning after church, that same helper muttered to my mum through gritted teeth: ‘She wants a princess dress!’

Poor Mum. With only a week or so to go until the big day, she spent her nights stitching hems and adding lace. I was pretty convinced I was in for disappointment and was overwhelmed with delight as I unfurled the mound of lemon silk and sparkles.

My worst present wasn’t the worst because of the gift itself (a nice ensemble of Body Shop goodies) but because I’d gifted it to the giver for their birthday not that long before. We no longer speak.’

‘The best present I ever received for Christmas was a Jack Russell puppy from my parents when I was about twelve. The same year, my grandma gave me a fleece, and I promptly cut one sleeve off and made it into a mini-fleece for the puppy (sorry, Grandma).

The worst was Monopoly from an ex-boyfriend. He had exciting ideas in mind for that Christmas.’

So there you have it. Easy, right? Happy last-minute shopping!