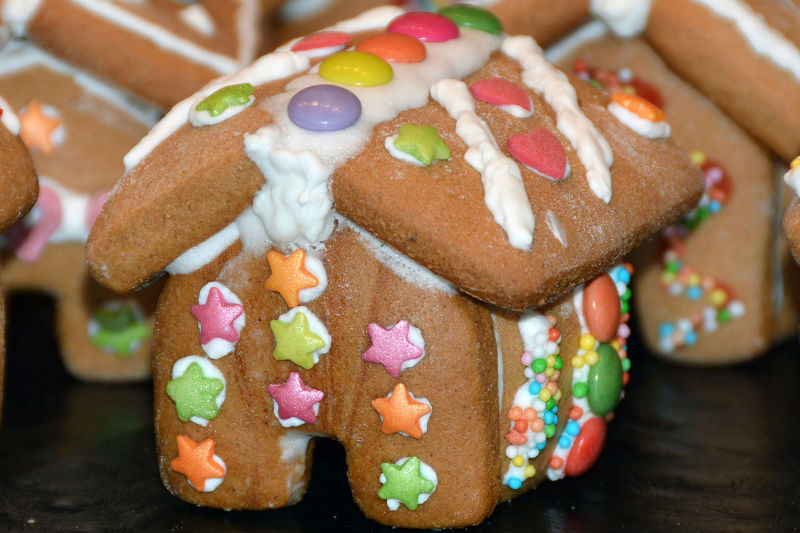 I’ve been a good girl this year. I’ve tried really hard not to have tantrums in the supermarket and I haven’t bitten a single one of my friends. I hope I’m on the good list, because there are a few things I’d like for Christmas. If it’s possible, please bring me:

1.       A lie-in. Until nine o’clock. Or eight. I don’t mind if the kids are in bed with me, as long as the toddler doesn’t sit on my head or kick me in the stomach and the baby doesn’t vomit on my pillow. That’s reasonable, right? I’d even take seven thirty.

4.      A sick day. Next time I have a cold or a stomach bug, could I please lie in bed all day and not wipe anyone’s bum or spoon food into anyone’s mouth? A half day, then. An afternoon.

5.      An hour of silence. In the middle of the day. When the toddler doesn’t insist that I hide my leg from him eight hundred times in a row, and doesn’t ask for a snack while still eating his lunch. Half an hour? Twenty minutes?

That’s it. Oh, but there are a few things I want for my children, too. I understand that world peace and a lifetime or health, wealth and happiness is a little too much to ask for. I’ve aimed a little lower.

1.       The ability to sleep through the night. Can I hear you laughing? Okay, then the willingness to go back to sleep after a night feed instead of grinning up at me with wide, unblinking eyes.

2.      Socks that will stay on her feet. Just one pair would do. I’d hand wash them every evening and let them dry while she’s not really sleeping.

3.      Bowels that produce a poo once a day, rather than storing it up for three days and releasing it over every item of her clothing as soon as I dare to leave the house.

2.      An appetite for foods other than sausages, cake and eggs. Or at least a willingness to try. Perhaps a reluctance to spit the things I’ve lovingly cooked back into his bowl, so at least I can finish them off when he inevitably rejects them.

I think that’s everything. I hope you and Mrs Christmas are well. You don’t have children yourselves, I understand? That explains why you’re so jolly.

Laura Pearson (aged 36 and a half)

Like this? Then you’ll love Laura’s last Motherload blog about whether church playgroups are the right place for an atheist. Read it here…