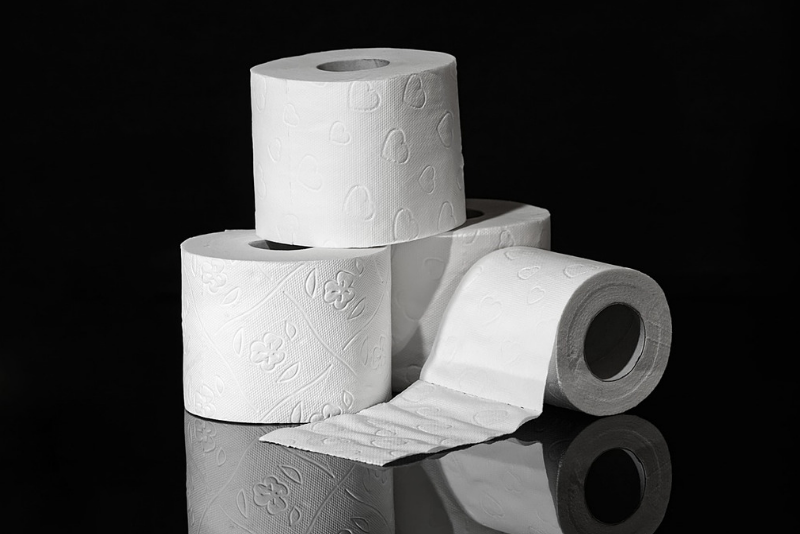 I’m fairly laid-back when it comes to my mothering technique and it takes quite a lot to faze me but when my eldest came home from the childminder without a nappy on because he wanted to go to the toilet like a big boy I felt my blood pressure rocket.

He was nearly three and had been consistently telling us when he’d done a wee or poo for a while so I knew he was ready but I wasn’t. I was a highly-strung bag of nerves.

I dutifully got the supplies out – a potty left behind by my nephew, a step to reach the toilet, and a toddler seat for the loo – and rigged up a sticker chart.

Three days in he’d only had one mishap so I can’t even say it was a difficult process but I found the whole experience incredibly stressful. It was around this time that he started using the word fuck, I don’t think this is a coincidence.

We had a birthday party to attend at a soft play centre four days into the pant-wearing and I imagined us being the reason the venue would need closing down. I was also spending a lot of time pondering questions like, how would we ever go out again? How do I wipe his bottom if he’s not laying down with legs in the air? What do I do if he needs to go in the car? (I bought a seat protector which has never been tested but gave me peace of mind). And, this was the biggest conundrum I was mulling over – what do I do if we’re having lunch somewhere and he needs to go? Do I need to grab my valuables and his baby brother who was 15 months at the time and trek us all over to the loo? Surely we’d never make it in time and it’d be a ‘clean up in aisle seven’ situation.

There was one time we were on a walk through a country park and he said he needed a poo. I hadn’t bothered to buy a portable potty but, being the resourceful woman I am, I opened up a nappy and was willing to hold it under his bottom to catch his poo. These are the situations nobody tells you about. Thankfully he changed his mind and just did a trump.

I spent the first few days of him wearing pants asking every five minutes if he needed a wee/poo – he basically rolled his eyes at me every time and carried on taking himself off to the toilet or the potty when the urge struck.

The potty provided its own problems with his younger brother who insisted on kicking it around the lounge or wearing it on his head. I had to be quick when it came to emptying.

Every time there was a wee or poo on the loo or potty I acted like a CBeebies presenter on steroids and heaped on the praise (which was probably more relief than anything else).  I had scented candles lit 24/7 to try to mask the scent of multi-storey stairwell and I washed my hands about 20 million times.

The absolute worst part of the whole ordeal was emptying a potty full of poo down the loo. Sadly my son decided that while he was quite happy to use the toilet for weeing he much preferred the potty for number twos. Turfing turds down the toilet is truly the most disgusting and heave-inducing thing I’ve ever done; and I’ve spent five weeks camping through Africa without access to regular hot water or toilets. I was pretty sure a potty must be single use because the palaver of emptying it and cleaning it out is an industry in itself. And the stench. Toddlers basically produce adult poo. Although I’m not sure if my child’s are normal because I once sent a pic of a potty full of crap to a friend and she asked if I was raising an elephant…

It was all over relatively quickly with very few mishaps but the trauma is still vivid. And I’m going to have to do it all again with number two at some point. Oh shit.

Thinking about starting potty training? Here’s the best advice from The Motherload®