Brace Yourself for the Vomit 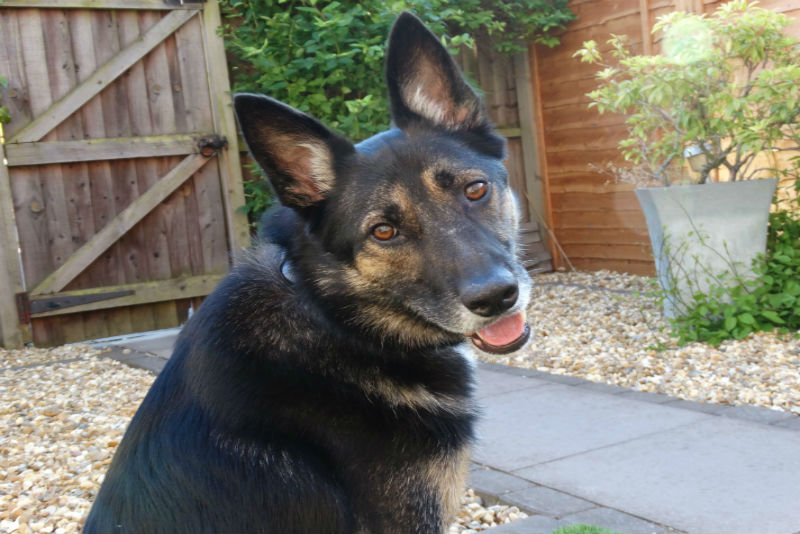 A year nine student asked me the difference between queue and cue. I explained that queue is a line, and cue is like a pool cue, or a stage cue.

For example, I went on, the other day my ten month old twins were playing in the living room. Having just finished breakfast, they were in good spirits. One crawled from one piece of furniture to the next, pulling himself up to standing and crowing proudly with each display of strength and balance. The other sat on the floor chattering happily to himself while stacking cups and sorting wooden shapes into a box. My husband was having a moment to himself upstairs. I briefly congratulated myself on this contented, wholesome scene.

He ran downstairs, stopped dead in the middle of the hall and began making that unmistakable sound that all dogs make: the retch. He proceeded to vomit most of his breakfast on the floor. I say most, because then he threw up again. And then he began eating it. Inevitably, one baby crawled at lightning speed towards this unfamiliar, enticing substance. With one arm I scooped him up.

‘No, Tucker, no!’ I shouted at the dog, while attempting to open the stair gate and push him through with one hand, a wriggling, shrieking baby protesting in the other one. But he would not be pulled away from his precious regurgitation. I called frantically for my husband, who came running downstairs to a scene of chaos.

And then it was like a vomit retrospective ran through my mind. The time when we were getting ready to go out for the day when the babies were just four weeks old and one of them threw up an entire bottle all over me. It wasn’t like I had a change of clothes available. Nothing else fit! Or when they both had a tummy bug and one of them vomited down my husband’s back while being winded. He didn’t even realise at first, poor bastard. Or when I caught the tummy bug and had to try to find convenient times to be sick, like when waiting for the Perfect Prep machine to finish making a bottle. Nothing like having your head down a toilet while listening to the gentle hum of water being filtered and the impatient shouts of your hungry babies. Sorry, kiddos. Mama’s gonna need a minute. Or every time we’ve changed their sheets. Literally, within ten minutes, every single time we’ve changed their sheets. How do they know?

So, I concluded, as my attention returned to my lesson, just so you’re aware, a major part of parenting is dealing with vomit. Just something to keep in mind for the future. Parenting is heavily associated with puke.

And that is the difference between queue and cue.