The Positive Side to Social Media
To Work or Not to Work? That is the Question…
An Expectant Mum’s Guide To Twins 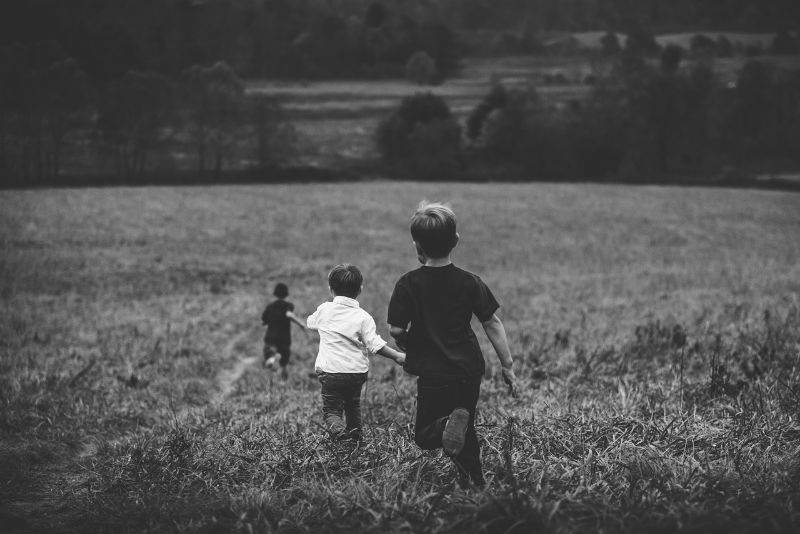 Before I had children, I always pictured myself with a daughter. It never occurred to me that I would have a boy. I had spent a lot of time thinking about how I would raise a girl: I read articles and blogs about how to encourage a healthy relationship with food, how to promote a positive body image, how to focus on effort and interests rather than appearance.

Then, when I went for an early scan and discovered that there wasn’t just one baby, but two, I felt almost instantly that they were both boys. Once my hunch was confirmed at my twenty-week scan – and my husband and I agreed we had efficiently met our baby quota – I briefly mourned the fact that I would never raise that strong, independent girl. I hadn’t before considered how I would raise a feminist boy.

These are tricky times with regards to gender. Toys seem to be divided into two categories: unisex and aggressively feminine. And while the tolerance for little boys in princess dresses seems relatively high, at some point it is expected that the novelty of dolls and nail varnish will wear off and they will redirect their attention to more appropriate ‘boyish’ interests. Meanwhile, girls are actively – and quite rightly – encouraged to break free of gender stereotypes and pursue any activities that interest them.

It’s unlikely that I would buy the pink and purple versions of toys even if I had girls. I prefer bright, primary colours for children anyway. But how do I avoid sending the message that there’s something wrong with pastels and glitter? Because if I would have raised a girl with the message that she can play with dinosaurs or Barbies (or both at once), surely my boys need to hear the same thing.

Of course, the real issue has little to do with what toys children play with, or even what clothes they wear. The big question is: how do you raise boys to see women as their equals in a world where they are surrounded by images suggesting otherwise? A cursory glance at the clothes section of your local Next tells a clear story about our expectations. Boys are ‘cheeky’, ‘loud’, ‘adventurer’; girls are ‘sweet’, ‘cute’, ‘princess’. Books with a female protagonist are ‘chick lit’; books with a male protagonist are for everyone. When men become fathers, they are still recognised for their profession; when women have children, ‘mother’ becomes their new identity, and all other roles fall away.

So, I will model the behaviour I would like them to emulate. They will live in a household where they see their father doing laundry, cooking and cleaning just as much as (and possibly more than) their mother. We will talk – probably at length – about how we speak about other people: that we don’t comment on their bodies or their attractiveness; that we recognise their effort – which they can control – rather than their appearance, which they can’t. They will recognise the inherent privileges they have had since birth. There’s every chance that they will grow up taking it for granted that a woman can be President of the United States.

But all of that is a long way off. For now, when I look at my children alongside other babies, I am frequently struck by their lack of gender. They are all just these grinning, babbling, waving little creatures, unaware of what they ‘should’ play with or ‘should’ wear. And, while I’m not keen on these gender-free experiments that seem to be popping up, I do want to let my children take the lead. As far as possible I will put my own biases aside and let them explore the world in the way that feels right for them. That feels like a pretty feminist thing to do.

Like this? You can read Rebecca’s last blog here