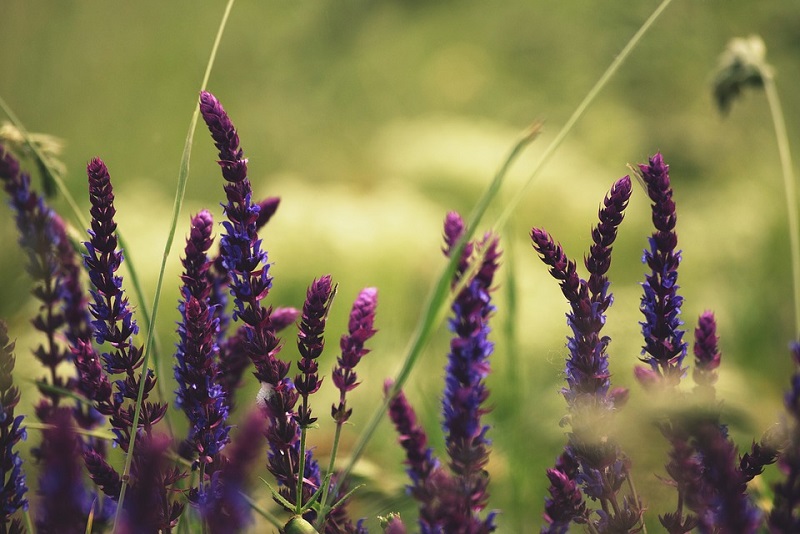 My grandmother-in-law died recently at the impressive age of 95. When my girls were born, I didn’t have any surviving grandparents and so my daughters are lucky that they have had great-grandparents in their lives, even if only for a short time.

I had assumed that we would not be taking our daughters to the funeral. They are now aged three and one, and I wondered how my three year old would respond to the tear-streaked faces, the sombre mood and the person-sized box being carried into the crematorium. As a child, I remember being told that funerals were only for grown-ups and that children didn’t go because it would be very sad and upsetting. When my own grandparents died, my younger cousins were kept away from the funeral but were allowed to join family and friends afterwards at the wake. I thought it might be wise to do the same with my own children.

My wife’s parents, however, were keen for our girls to attend. My eldest had been fond of her great-grandma, asking to sit next to her at her 95th birthday party and pinching sugar flowers from her cake. I was hesitant at first, and spoke to friends to see what they thought. I was surprised that most people were in favour of the girls coming to the funeral. My friends talked about the importance of children understanding what death is, how we celebrate someone’s life once they have died, and the things we can do to remember them. Some also mentioned not sheltering children from loss, because we need to learn to grieve and understand that it is okay to feel upset and to express our emotions freely.

We decided that we would take the girls, and this triggered a frank conversation between me and my eldest about her great-grandmother’s death and what this meant. I was terrified that she would start worrying about other people dying, or where her great-grandma had ‘gone’, or find the idea of other people being upset a bit too much. She turned quite pale as I talked to her, but when I asked her if she was feeling sad, she explained ‘No, mummy. I’m just feeling.’

The funeral went without a hitch and both girls took it in their stride. There were no awkward questions about the coffin, and my eldest accepted that some people were crying because they felt sad. She was keen to give her grandparents a big hug afterwards to ‘make them feel better’, and she enjoyed smelling the flowers that had been chosen for the service. In the car on the way to the wake she asked if we were going to great-grandma’s birthday party, and we reminded her that it was a party to remember great-grandma, but that she had died and wouldn’t ever come to any parties now.

Overall, our experience of taking our girls to the funeral was positive, and I do believe that our three year old started to understand that we had gathered to remember her great-grandmother because we would not see her again. Perhaps in our culture we are too quick to protect and shelter our children from death, and I wonder if this protection does us a disservice as adults if we have not learned to mourn or grieve earlier in life. Every situation, and each child, is different, but in our case, going to the funeral as a family felt like a positive and valuable experience for us all.

You can read Hannah’s last blog, IVF: The Embryos That Didn’t Survive and for the latest from The Motherload®, head to our homepage