Does Having Children Make You Soft? 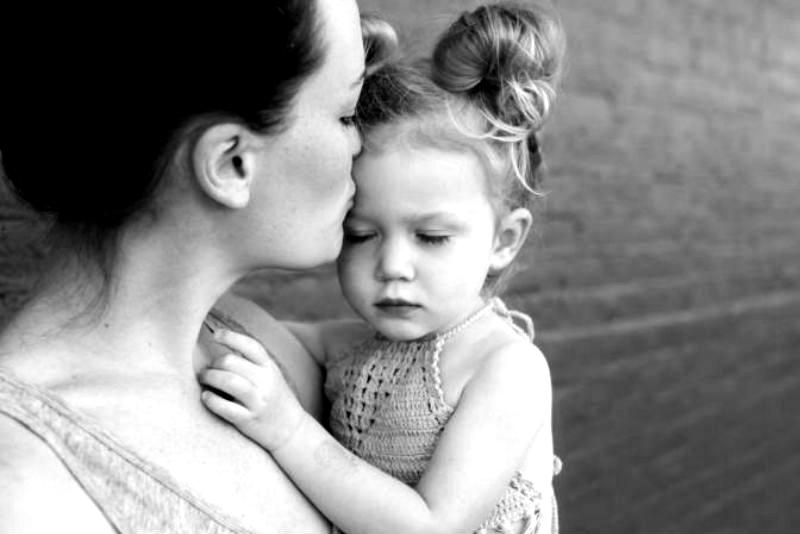 A week or so ago ago I was sitting in my toddler’s room, holding his hand waiting for him to go to sleep. He’s terrible at drifting off, but that’s another story. I always have my phone so I can surf Facebook and Twitter while I’m waiting and I came across the most beautiful post on the Motherload Facebook group which has now been made into a post for their blogzine, “The Last Letter From My Friend”.

As I read the post my eyes started to well, eventually I was full-on sobbing (we’re talking snot, the works), if you haven’t already read it I urge you to. It really puts things into perspective.

It got me wondering when I became so emotional?

Pre-children, yes, it would have upset me, but would it have affected me so deeply? The answer is no. Pre-children I was an emotional hard-woman. Having been through the death of many-a-loved-one, including the death of my boyfriend at the age of 24, I guess you build up a shell to protect yourself.

Well, that shell cracked when I had my first child.

The woman who would previously enjoy hurtling her body at high speed on theme park rides, or watching horror movies where people are hacked into a million bloody pieces no longer existed. She was replaced with a woman who now cries at adverts for Water Aid.

This in turn made me wonder if I am more emotional now or in fact more in tune with my emotions and more willing to show them? I have two young boys, I hate the term “boys don’t cry” or “there’s no need to cry about it” I believe if it upsets you – get it out! There’s something very cathartic about having a damn good sob – something I previously wouldn’t allow myself.

But is there anything wrong with being emotional?

I used to think that if I showed my emotions it would be seen as a sign of weakness. I didn’t show them for fear of making myself vulnerable to bullying or ridicule. Now, as a forty year old mum of two I am happy to cry or tell people I love them, I smile at strangers in the street (sometimes) and have a bit of banter with the person at the supermarket checkout. If it isn’t reciprocated or someone takes the piss then it’s their loss, not mine.

I am also a firm believer in showing your emotions in front of your children.

We are all guilty of saying “no, darling, mummy isn’t crying” but what is that teaching them? That you shouldn’t cry in front of loved ones, people you trust? And if we don’t show our emotions we cannot expect people to know how we are feeling.

So, Ladies, go and have a bloody good cry, or laugh until you pee your pants, because it’s good for the soul.

Like this? Share it, and spread the MOLO love! You can read Erica’s brilliant blog, When Gentle Parents Aren’t So Gentle, or for the latest from The Motherload® head to our homepage.

Erica is a feminist stay at home mum to two boys.  If sarcasm is the lowest form of wit then she is the lowest of the low. She is a lover of wine, gin and bedtime and hater of the school run.  You can follow her blog  but she’s mainly found sharing shit on Facebook or Tweeting occasionally, and pretending she’s a photographer on Instagram