When Gentle Parents Aren’t So Gentle

Sleep Training: Why I Didn’t Repeat Our Success With Number Two
Please Stop Telling Me To Sleep Train My Baby
Changing my Expectations as a Parent 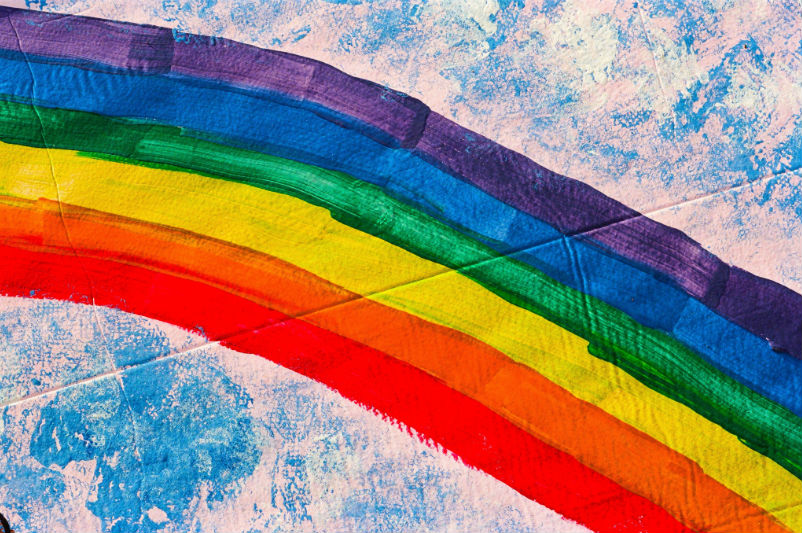 We’ve all met a “gentle parent”, in fact I am one, well mainly. We’re usually easy to spot. Our children wear cloth nappies and are breastfed, we’re vegetarian or vegan, we baby wear.  We don’t shout at our kids (that lasted about two years with my oldest and about two weeks with my youngest, make of that what you will). The most important thing about being a gentle parent is, well, being gentle.  Listening to your child, allowing them to have a voice. I know it sounds arty-farty but it works for some children. The problem with gentle parents is that, to be honest, some of them I’ve come across are absolute twats. There I said it. Yup. Twats. They don’t seem to be able to grasp the concept that it doesn’t work for everyone.

The worst part is that, although they’re gentle with their own children they don’t seem to extend their gentleness to adults. For example, a friend of mine who would also refer to herself as on the gentle end of parenting shared a video on Facebook of a vibrating bed (for babies, get your mind out of the gutter). It is supposed to soothe newborns and can help with reflux. While most comments were along the lines of “I wish I’d had one of those when my little one was a baby” the (not so) gentle parents hoiked up their (probably organic cotton) judgy pants and went in to battle:

“What’s wrong with just giving them a cuddle?”

“Our heartbeat soothes a newborn”

“That’s disgraceful, replacing a mother with a machine”

You know what, (not so) gentle parents. Fuck you! I remember well the sleepless nights of a screaming newborn (it was only a few months ago for me) I would have given my back teeth and left tit for half an hour of respite.

They’re often lurking when the dreaded “sleep training” rears its ugly head too. Now, I was dead set against any kind of sleep training with my first. Until his presence on this planet for six months left me a sleep-deprived mess. I read books, I learned about cortisol levels being raised when babies are upset and, in the end sleep trained my baby the way I felt was best for our family.  It worked and he was a brilliant sleeper.  His younger brother is a different story but what can you do? If the (not so) gentle parents knew what I’d done, I’d be escorted off the commune. Whenever sleep training is mentioned they’re on the poor mother like a rabid dog.  Rather than offering sympathy and support, they throw statistics and child abuse claims. If they just offered alternatives that would be grand. None of us want to hear our babies crying but some of our babies don’t fucking sleep! And some of us can’t cope on 15 minutes sleep and a cup of camomile tea.

Bringing up children is bloody hard work, however you do it.  We should support each other, not knock each other down. We should all be a little more accepting and, well, gentle.

Erica is a feminist stay at home mum to two boys.  If sarcasm is the lowest form of wit then she is the lowest of the low. She is a lover of wine, gin and bedtime and hater of the school run.  You can follow her blog  but she’s mainly found sharing shit on Facebook or Tweeting occasionally, and pretending she’s a photographer on Instagram