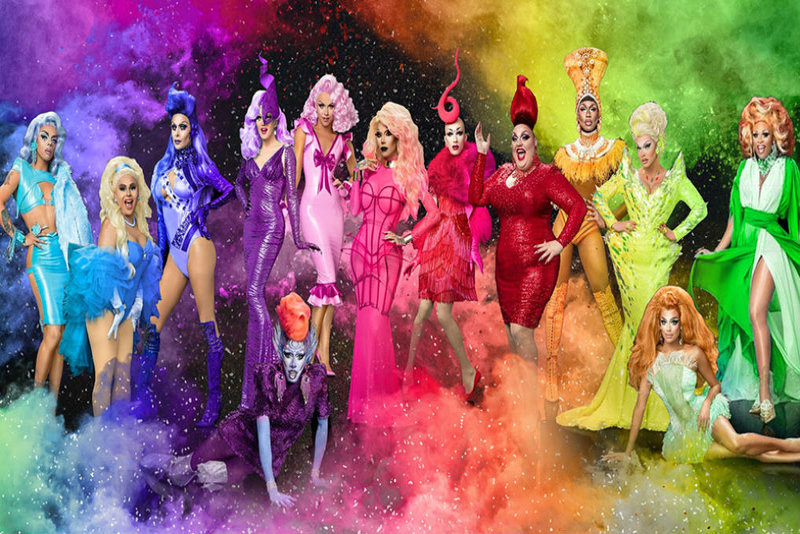 My days are extremely busy, which is a claim that of course, all single mums can make. I do the school runs with my daughter, I run three businesses, I answer emails, I cook, wash, clean, play with my daughter, deal with the tantrums and bedtime meltdowns. I spend my days surrounded by people who need me and the only time I get some peace is for two minutes in the loo. It’s full on from the moment I wake up and I love it. I’ve built this life, created it to be this way and I wouldn’t change a thing. But the nights? Ah, they’re a different story.

Once my daughter goes to bed, the silence descends. And the emptiness begins.

I imagine in other households this is when the sighs of relief take place; one parent smiles at the other and a bottle of wine is cracked open to soothe away the stresses of the day. Dinner is sorted and eaten, perhaps in companionable silence or maybe with funny stories exchanged; this happened today, you’ll never guess what the little one said when I picked her up earlier, did you pay the gas bill or shall I sort it tomorrow? All I had in front of me was hours and hours of nothing, in that space of time where you refuse to go to bed because anything before 9pm makes you feel like a loser but actually you realise you don’t have anything else to do or anyone to talk to. There’s only one thing to keep you company and that’s the tv. And this is when I discovered the healing properties of RuPaul’s Drag Race.

For those of you not particularly up to speed with drag queen knowledge, RuPaul is an American entertainer, drag queen, model, singer and self-proclaimed supermodel of the world. The show is a reality contest where a group of amateur drag queens compete against one another to be crowned America’s next drag superstar. It’s Bake Off with wigs, lashes and bitching, if you will. And my God, it’s kept me going over those long nights. For a start, it’s endlessly entertaining. The challenges are a test of each queen’s Charisma, Uniqueness, Nerve and Talent (see what they did there?) and they’re simultaneously brilliant and ridiculous. They’ve had to create tv shows, invent products to advertise, sing, dance, impersonate and pull out every trick in the box to make it to the top. And the outfits! Each episode ends with a themed runway show, where levels of fashion I didn’t even know existed are put on display to be critiqued by the judges.

My lonely evenings were spent immersed in this world of glitter, sequins and throwing shade.

I looked forward to seeing what would happen in each episode as I binged watched my way through every series, following the journeys of these amazing queens. And each one had a story to tell; some were embraced whole-heartedly for who they were and had a loving family to support them. Some had husbands and children who were rooting for them at home. Many had experienced isolation, persecution and violence because of the choices they had made. One episode in particular showed a group discussing the Orlando shootings in Pulse nightclub; some had lost friends that night, some had had lucky escapes but the shared horror of what had happened to their community was palpable. It’s this element of the show that has made me fall in love with it.

Even though there are plenty of tears, catfights, backstabbing and name-calling, they all have the same things in common. These women are fierce, brave, confident and fabulous. They are determined to get to the top and they are fighting (quite literally, at times) tooth and nail to make it. They have to deal with negativity, adversity and setbacks but they keep on going and they use everything they have to push themselves forward. They battle with depression, transgender issues, homophobic abuse and the struggle to find a 5 inch heel in a size 12. No matter how they’re feeling that day, their faces are painted on beautifully, their wigs are brushed and fastened and they make it WORK, mama.

These women have kept me company on many a lonely evening and I’m not ashamed to say that I’ve laughed, cried, sung and danced my way around the living room in solidarity with them. At the end of every episode, RuPaul shouts her mantra and the queens (and me) shout along in unison:

“If you can’t love yourself, how in the hell are you gonna love anyone else? Can I get an Amen up in here?”

Amen, Ru. From a tubby, tired, pyjama-clad single mum across the other side of the world, Amen.

We all have our struggles, whether it’s being accepted for being outside the boundaries of ‘normal’ or getting through the dark patches as a single parent. I have seen my struggles in these women and their “Not today, bitch” attitudes lift my spirits every time I watch them. I’m left with a sense of euphoria and renewed vigour as they remind me that I too, am fierce and fabulous, in my own way. We all are.

And maybe, across the rest of London, couples everywhere aren’t sharing a glass of Pinot and gently stroking each other’s foreheads as they watch Corrie. Maybe they’re glowering at each other across the dining room table in resentful silence, or having a full-blown row over why the gas bill wasn’t paid, or bickering over whose turn it is to go in and settle the baby for the millionth time that night. Whatever your situation, no one’s lives are perfect but the lesson I’ve learned from RuPaul and her girls is that you’ve just got to make the best of what you have, and when things get you down, remember the 5G’s: Good God, Get a Grip Girl. Stay fabulous.