Delta-8 vs Delta-9: Will They Show Up On Drug Tests? 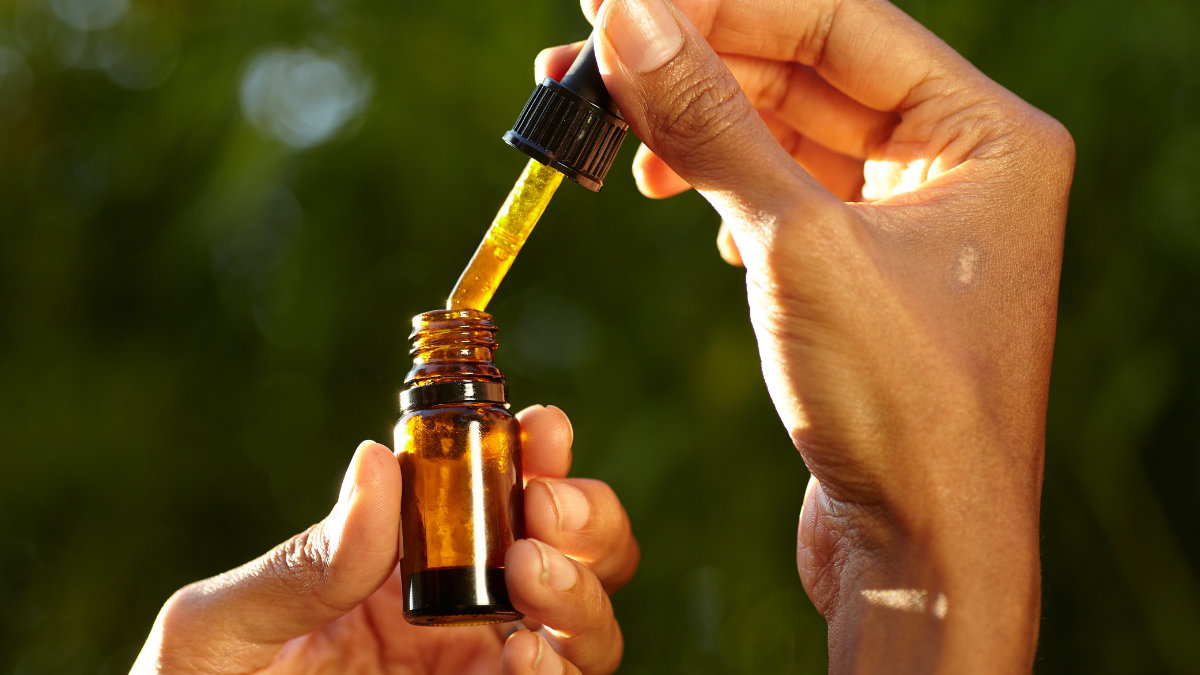 Since the passing of marijuana legislation in many states, there has been a lot of confusion about how delta-8 and delta-9 levels will affect drug tests.

THC is an abbreviation for tetrahydrocannabinol, the chemical compound that is responsible for marijuana’s psychoactive properties. Delta-8 and delta-9 are both forms of THC, but they have a slightly different chemical structure than the THC you see in regular weed.

People who use weed love delta 8 or delta 9 because these variations can have a stronger effect on them at lower doses. However, if you try to pass a drug test with either delta-8 or delta-9 in your system, it might be harder to get away with using these drugs outside of your home state if they’re detected during screening.

Let’s find out whether or not you have cause for concern!

The Difference Between Delta-8 THC and Delta-9 THC

The first difference between Delta-8 and Delta-9 has to do with their chemical structure. While delta 8 acts as a partial agonist on the CB1 receptor, Delta-9 acts as a full agonist. This means that Delta-9 is more potent than delta 8, which means that you’ll have to take higher doses of delta 8 in order to feel its full effects. Read more about delta 8’s affects and psychoactive effects here.

Delta-8 also has some slight psychoactive effects, meaning it can cause changes in mood and perception. In contrast, people don’t typically report any noticeable feelings or getting high from using pure delta-8 even at high doses.

Lastly, there is a huge difference between these two cannabinoids when it comes to how long they stay in your system. THC metabolites are what show up on drug tests, and delta-8 has a much shorter half-life than delta 9. This makes the delta 8 test positive for weed use much more recent than if it were to be found using a different type of drug screening.

The Half-Life of Delta-8 THC

Delta-8 has an extremely short half-life (which is how long it takes the body to break down one-half of the total amount of that compound). If you take 100 milligrams of pure delta-8, your body will metabolize 50 milligrams over the course of 24 hours. This means that after just two days, you’ll only have 25 milligrams left in your system!

It’s also interesting to note that delta 8 is metabolized much faster than THC itself. Delta-9 has a half-life of 13 days, so if you smoke once every few weeks, it will take over 6 weeks for your body to remove all traces of Delta-9.

Can You Fail A Drug Test With Both Types Of THC In Your System?

The short answer is yes. If you’re given a urine drug test and you’ve recently used either type of THC, there’s a chance that they could detect it in your system. However, the amount that you’ll fail by depends on what’s being tested and how often you consume cannabis.

Delta 8: Will It Pass The Standard Urine Screening?

If you’ve only consumed delta 8 one time, or if you use it regularly but your last session was at least three days ago, there’s probably no need for concern.

The standard urine screen testing that drug companies use cannot detect delta-8 THC metabolites. This type of screening is the most common test given to cannabis consumers because it’s easy and cheap to conduct.

However, if you’re worried about having a potentially “risky” urinalysis (i.e. you live in an area where drug tests are stricter than average), there are some other types of screenings you can request which will help rule out delta 9 THC metabolites as well as CBD.

Delta 9: Will It Pass The Standard Urine Screening?

The amount of delta-9 THC metabolites that will show up on a standard urine screening is negligible for users who consume cannabis regularly. You won’t fail if you’ve smoked one joint over several days.

But if it’s been more than three days since you last used marijuana, there’s a very small chance that the urine drug test could still detect delta-9. However, this isn’t usually enough to cause someone to fail a drug test because either way, it would only be found in trace amounts.

THC and Drug Tests: What to Know

When it comes down to delta-8 vs. delta-9, the main thing you need to understand is that delta 8 cannot cause a false positive on a drug test. On the other hand, delta 9 can easily lead to a positive result on tests for marijuana, especially if you are not aware of your usage times.

If you are using cannabis with high levels of THC, then it would be wise for you to avoid using any products containing high concentrations of delta 9 or anything that might show up as containing delta 9 metabolite on a drug test.

There are many factors that can influence how long Delta 9 THC metabolites stay in your system after consuming marijuana.

The amount of delta 9 THC metabolite that can remain detectable in a person’s saliva also varies between different people and depends on how quickly an individual’s metabolism breaks down these chemicals. For this reason, it would be wise for those who know they have a low metabolism speed to avoid taking drug tests within one or two weeks of usage.

In order for THC metabolites not to show up on a saliva swab drug test, it is essential that individuals have less than 50 mg/ml of the metabolites in their system.

However, there are other types of drug tests that can detect these chemicals at a lower level. You will want to make sure you understand what type of exam your employer is going to give you so that you know how much THC metabolite might be in your system before using cannabis products containing high concentrations of THC.

The length and amount of time marijuana stay in your body varies from person to person and the type of marijuana consumed, how it is consumed (edibles take longer to digest), and if any other substances were used in conjunction with smoking.