Down The Screen Time Rabbit Hole
Isn’t it time we tried a little kindness?
The Truth About Birthday Parties 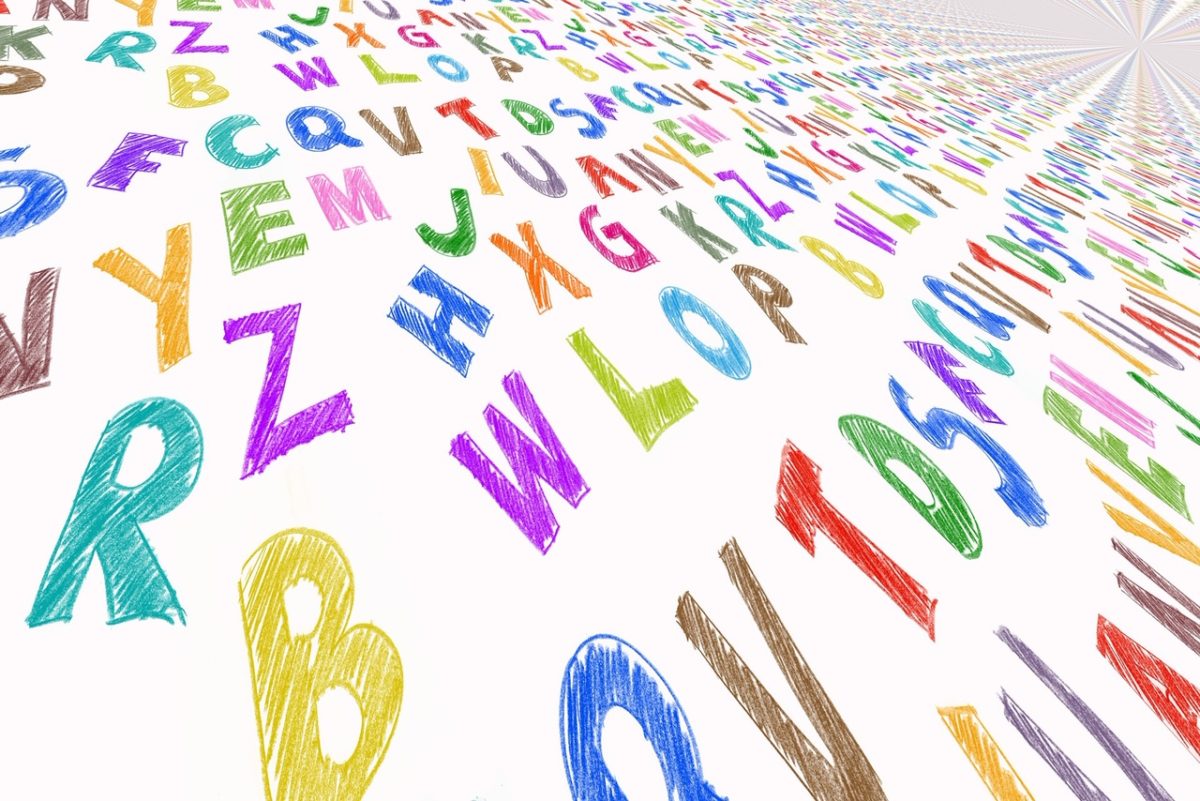 When my daughter was diagnosed with dyslexia at six-years-old, I wish I’d known the roller-coaster we were embarking on would take us upwards, more often than down.

She’s now half way through her GCSEs and her predicted grades are excellent. It seems like a lifetime since we sat with a tearful, bullied child, who couldn’t recognise the patterns of marks which made up the letters on the page.

In a previous incarnation I was a Grammar School English Teacher. I’d taught Sylvia Plath to Oxbridge students, but I’d never taught a child to read. My daughter’s vocabulary was vast, she was bright and articulate, but she couldn’t remember a three-letter word from one page to the next.

On reaching Year Two at school, my little girl was bullied and called stupid for being unable to read fluently. She’s sensitive and, since all the evidence suggested the bully was right, she believed them, and this severely impacted her self-esteem. At six-years-old she didn’t want to get out of bed. It was heartrending.

None of her teachers could explain why, when she understood what she was taught and could articulate her understanding, she was still lagging behind. We were told that testing for dyslexia isn’t advisable before the age of seven, but I couldn’t watch my child slip further into negative self-image, so I booked an appointment at The Dyslexia Centre in Central London

Dyslexia is a catch-all phrase for disorders that involve difficulty in learning to read or interpret words, letters and other symbols, but that don’t affect general intelligence. We needed to know if our daughter was dyslexic and how it would impact our child.

My daughter was diagnosed dyslexic and her response broke my heart. She sat on the floor, surrounded by the information we’d brought home, and sighed. She looked up at us with her big blue eyes and said, ‘I’ll just have to work harder then.’ We held her and told her that, no, she did not have to work harder. That day we’d learned she was already working twice as hard as anyone else in her class, just to keep up.

I wish I’d known then, what I know now; that a dyslexia diagnosis is not necessarily a sentence for a lifetime of struggle. I wish someone had been able to tell my six-year-old child, when she was poring over sheets of spellings, only to come away with meagre test scores that, at the age of fourteen, she would be in the top group for everything, have a particular aptitude for English, that she would understand Shakespeare and be able to deconstruct opaque poetry with critical skill.

Back when she was six, the diagnosis meant we could get the help she needed to learn in a way that worked for her.

Some people rail against labels like dyslexic, but having a comprehensive report was invaluable to us and how we approached the choices we made for our daughter’s education.

We were given a full report detailing her strengths and weaknesses. She has a working memory problem, meaning that her short-term memory doesn’t always store information, so sometimes the information isn’t moved into the long-term memory. This can manifest itself in so many ways. You’d never ask my kid to go upstairs to get something and expect her to come down with it, or even come down at all.

We developed strategies, some were hilarious. On the rare occasions she was asked to collect an item from her bedroom, she had to keep her index finger in the air until she found it and brought it down. Sometimes that worked, sometimes it didn’t. We had lists for everything. The morning routine of face washing, teeth brushing, getting dressed, breakfast, pack school bag, put shoes on, were tabulated and ticked off every day, one by one.

If you’ve ever felt like tearing your hair out because you’ve asked your child to put their shoes on time and again, then imagine having one who genuinely can’t remember that that is the next step in getting ready to leave the house. Those years were tough.

Eventually, we didn’t need the lists any more. The routines were ingrained enough to stick, and this is what I want parents of other dyslexic children to know. It does change. It does get better. It doesn’t go away, but your child will develop strategies to make their own lives easier, because they are not stupid. In fact, it’s likely they are the absolute opposite of that.

Now in her teens, my dyslexic daughter knows she’s a visual learner. She makes ornate and intricate mind-maps when she’s revising. Her GCSE Art book is a thing of originality and beauty. She doesn’t just think outside the box, she shoves the box out of the way, lays down and looks up. She is creative, inquisitive and to say she has a unique view of the world and her place in it would be an understatement.

She is self-aware, articulate, hilarious and in her last Parent’s Evening her dyslexia was only mentioned because of her poor spelling, which will never improve because she can’t recognise when a word is wrong. That’s what spell-check’s for, right?

I wish I’d known that this child was waiting inside that bullied six-year-old. I wish another parent had told me that the learning of information in Primary School might be torturous, but in Senior School it’s about using the information. Analysis and comprehension require more intelligence than the simple memorising of facts and figures. So, she wins.

I want parents of dyslexic children, and the children themselves, to know that the diagnosis is not the end point. It is the start of a journey which you are allowed to expect to end with a creative and positive outcome. And, let’s face it, in the future computers and robots will take the jobs of standard thinkers. Our dyslexic kids will end up ruling the world.

A Yorkshire woman living in the London 'burbs, Lisa is known for straight talking, and, as her ten and fourteen year old daughters follow her lead, she's reaping what she's sown. Writing and reading keep her busy, with regular breaks for life-drawing, theatre and the odd splash of chilled Viognier.

We use cookies to ensure that we give you the best experience on our website. If you continue to use this site we will assume that you are happy with it.OkRead more