The Emotional Shock of Early Miscarriage 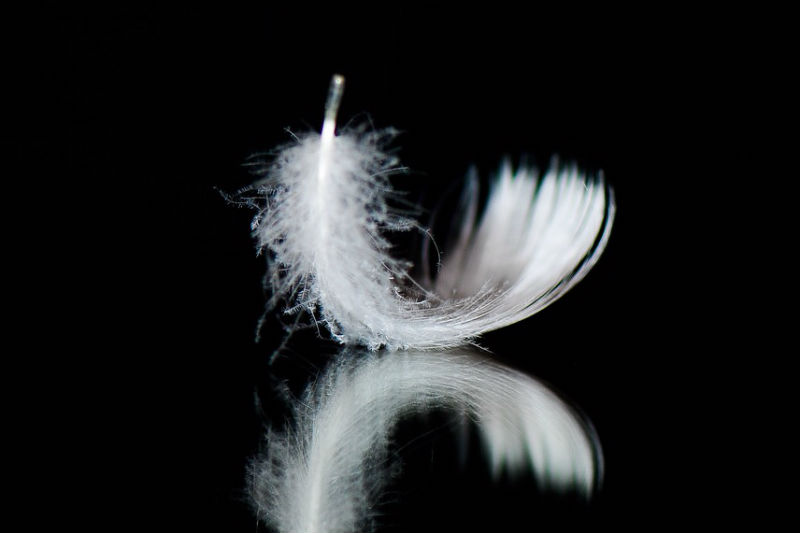 Being a midwife I like to think I’m au fait with most things and take it all in my stride. I’ve seen every bodily fluid known to man and not batted an eyelid. I’ve been in life or death situations and kept my cool.

When we decided to have a baby I stopped taking the pill, started taking folic acid and did a fair bit of “baby dancing” aka naked cuddles.

No less than two weeks later I had a positive pregnancy test and another 35 weeks after that we had a daughter.

So when we decided to try for number two I really wasn’t fazed. Our daughter had just turned two and we felt ready for the next adventure.

I had never bothered to restart contraception so we just stopped preventing and again, two weeks later I got a positive test.

I remember thinking how unbelievably lucky we were to be so fertile and how we had only had to “try” for a very short time.

We found out I was pregnant on 27th December, I’d gotten all the Christmas cheese and wine in beforehand and remember thinking how glad I was that I’d managed to avoid a sober Christmas!

We told our closest friends and family – I did have some reservations about sharing our news so early but it was fine before so why wouldn’t it be this time?

Then on 6th January, my husband’s birthday, I didn’t feel right. I had some pains, like early labour pains and just had a gut feeling that something was wrong. I was at work and had the benefit of medical advice at my fingertips. I had some bloods taken and the results showed that my levels were WAY lower than they should have been and that the inevitable was about to happen.

I went home and went to bed. I slept from 3pm until 10am the following day. I woke up to heavy bleeding and labour-like pains.

I felt so sad, like all of our excitement was gone. My daughter was playing with her dolls and saying “baby on lap” and I remember thinking how excited I had been that we were going to give her a baby brother or sister.

I am over the worst of it now. But what has really taken me by surprise is how much sadness and loss I could feel from that six week pregnancy.

Only a positive test (or three). No scans, no movements, not even any morning sickness.

Just the idea, and then it is taken from you.

I shared a post on The Motherload® Facebook community which gave me an overwhelming amount of support. So many women, some I am even friends with, had suffered a similar loss but not spoken about it.

I don’t think there should be any regret in sharing these early losses. They still happened, we held that excitement and hope for 14 days before the badness started.

We made plans, talked about getting a bigger car, changing our holiday plans. Talk of which room would become the nursery and what colour we would paint it. How much time off would I take for maternity leave….

All for it to be over as quickly as it began.

So now we are healing, and ready to try again.

For support following a miscarriage, contact The Miscarriage Association. You can also read Natalie’s powerful blog Should My Miscarriage Be a Secret? and for the latest from The Motherload® head to our homepage

I’m 27, married to Jason and have 2 year old Rosie. I qualified as a midwife in 2013. Live in Essex not far from sunny Southend. Hobbies include drinking wine, reading books and staring at my phone.  You can follow me on Instagram