Everything Happens For a Reason

Breaking The Stigma of Miscarriage and Stillbirth
We Need to Talk About: Miscarriage and the Mental Health Consequences
The Truth About: Having Kids Less Than A Year Apart 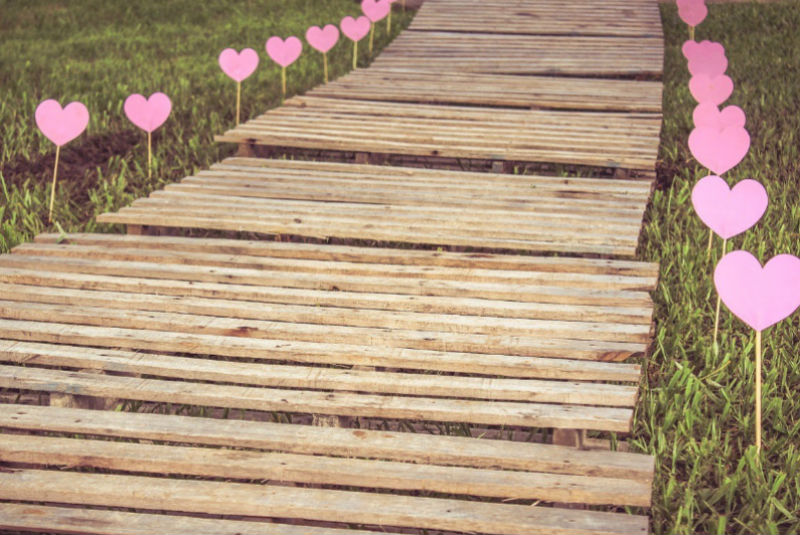 It’s been three years since I had my miscarriage.

It was meant to be my second baby, we were so excited to bring another little life into our world and suddenly that joy was taken from us.

After something like this happens in your life, you learn that sometimes the universe just has different plans for you.

When you’re young you imagine a sort of plan for your life, you have an idea of the way you’d like things to turn out. When I was little, my friends would say they wanted to be doctors or fire fighters or vets, and I just wanted to be a mum. The plan was to find Prince Charming, get married and have beautiful babies. Oh, and the woodland creatures that did the housework and washing for you, I wanted them too.  But my life has turned out nothing like this – the kids part, yeah, but there was another plan in store for me regarding everything else.

I never pictured having step-children, I don’t think that’s the kind of thing you plan for however here I am with a step-daughter and a step-son.

I obviously never planned on losing my baby but it happened and does happen to so many of us.

I wanted to be married first. I’m still waiting on that one.

And last year I had an unplanned pregnancy. My second boy, was only 6 months old when I found out I was pregnant again.  It took me some time to get used to the idea of having another baby especially so soon and I felt a moral upset about on the one hand having my rainbow baby and being so grateful for him but also being unexpectedly pregnant and not ready for another child.

My parents are Christians and believe that God has a plan for them. I am not religious, but I do believe that everything happens for a reason. We may not see that reason now or even for a few years but I believe that one day we’ll see our difficulties differently.

As truly heart-breaking as losing a baby is, without that I wouldn’t have the child I have now. Without the challenges I’ve faced in having step children or an unplanned baby, I wouldn’t be the person I am today. These things have shaped me, they’ve changed my path and moulded me into the current me.

I’m sure I have more testing times up ahead, as life for all of us is never the way we planned it, but I really hope to remember that eventually I’ll come out the other side stronger.

Like this? Share it and spread the MOLO love. You can read Liz’s blog Yeah, I Bribe My Kids and I Don’t Care or for the latest from The Motherload® head to our homepage