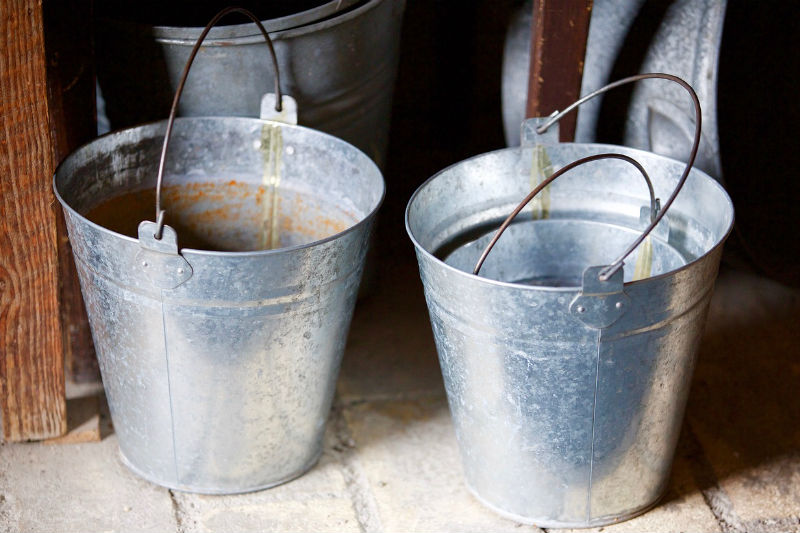 According to the charity Pregnancy Sickness Support UK, 70-80% of pregnant women are affected by nausea and vomiting to a greater or lesser extent. Over 30% of women in paid employment need time off work because of it and 1 in 100-150 women will be admitted to hospital due to the severity of their condition. This extreme end of the nausea and vomiting spectrum is called Hyperemesis Gravidarum, which is a severe and potentially life-threatening condition which can have a profound effect on the sufferer’s health and well-being.

Throughout my second pregnancy, I was so ill that I was unable to look after my daughter. Whenever I wasn’t in hospital, I was laid out on the sofa with a bucket by my side at all times. My very dependant toddler suddenly had to entertain herself for the majority of the day. Whilst I drifted between dozing and vomiting, she sat by my side rubbing my back, at only a year old. It became her norm. When she was playing with her babies, she would often find a bucket or tub and pretend to be sick into it, just like Mummy did.

I felt horrendous. Not only did I feel like a complete failure for not being able to have a ‘normal pregnancy’ but I could not properly care for my daughter. What started out as guilt soon turned to hatred. I hated that the life inside me was taking me away from doing what I loved doing. Caring for my daughter.

Some studies show that Hyperemesis Gravidarum increases its intensity with each pregnancy, which is why during the pregnancy of our second child, my husband and I decided to ensure we were unable to have further children by him getting a vasectomy.

Once I knew that this pregnancy would be my last, I was desperate to make it happier. At our 20 week scan we found out we were having a boy. I started taking photos for each week, and did a maternity photoshoot. I found myself suddenly very paranoid of everyone around me. I felt others were judging me and my lack of parenting skills. I despised other pregnant women. Why did they have it so easy? Why did I have to suffer?

I continued to be admitted with dehydration and was even accused of the sickness just being in my head. I started to become anxious, maybe it was all in my head? Maybe I was being sick because I didn’t want to have this baby? All I wanted was to go back to normal, just the three of us.

I was coerced into going to an antenatal depression therapy session, but somehow managed to assure the therapist that I was fine. I didn’t want any help. I was too proud. I had convinced myself that once the baby was born that everything would be perfect again. Our family would be complete and we would all live happily ever after.

My son was born at 37 weeks following an induction due to my suffering. Again, I felt a tonne of guilt on my shoulders at not being able to look after my son well enough to carry him to his due date. He was placed in my arms following a quick but complication-free labour and I felt nothing.

The sickness continued for a further three weeks. It was as if the illness wanted to taunt me for having an induction by making me sick for the whole 40 weeks anyway. I had lost a total of 3 and a half stone. I still struggled to eat despite finally being hungry. I would sit for hours after my meal, just waiting for it to all come back up again. I was constantly on edge. I hadn’t brushed my teeth throughout my pregnancy, as I would just vomit on my toothbrush. It took another six months to be able to brush my teeth without gagging each time. 20 months on and I still have to gear myself up to simply brush my teeth, and my eyes still water.

The smell of ginger makes my hairs stand on end. I cannot eat satsumas after the time I vomited and a whole slice came back up again and got stuck in my nose. We eat the same meals each week as I fear trying new foods could make me sick.

By not bonding with my son during pregnancy, my mental health has spiralled out of control. I am currently suffering with severe depression as well as moderate anxiety and paranoia. I am constantly exhausted, I cannot sleep and I mix between starving and gorging myself.

Despite ensuring we cannot get pregnant again, if my period is even a day late I become a flurry of nerves. What if I somehow am pregnant? I know I would not be able to go through it all again which brings termination or abortion into an already over-flowing brain of thoughts and emotions and what ifs. And then it comes and the sense of relief is overwhelming.

Hyperemesis Gravidarum is life-changing, and its devastating battle will stay with me forever.

If you are suffering with pregnancy related sickness, please get in touch with Pregnancy Sickness Support UK, a charity dedicated to supporting women suffering with NVP and Hyperemesis Gravidarum.

Like this? Please do share it. You can read Jessica’s last blog Why I Let My Child Cry it Out and for the latest from The Motherload®, pop over to our homepage.

Mum of two from Devon, struggling through postnatal depression and parenting in general. Sometimes light-hearted, sometimes funny, and sometimes the shit gets a bit intense.  Opening up about my battles for whoever wants to listen.
You can follow me on my blog, or Facebook, find me on Twitter or look me up on Instagram