Five Reasons Why I Won’t Be Doing Dry January 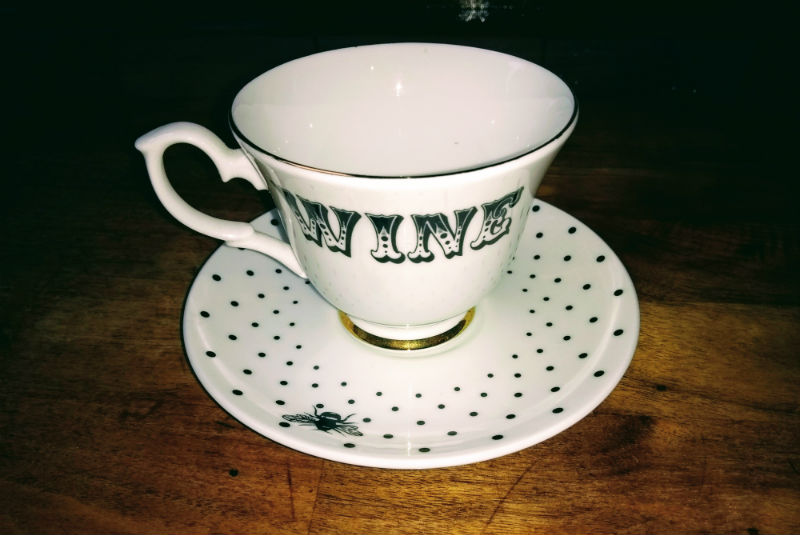 I can completely get the need to fast after the feast. To cleanse one’s body of all the toxins. To be good after a month (or eleven) of sin. To start the New Year with good intentions of being healthier, happier, wealthier, cleaner and slimmer – and to prove that you don’t need to drink. You can take a month off and feel so fabulous for it – inside and out. That’s great. I salute you. But I won’t be joining you for Dry January.

Let me explain why…

Let’s face it, after the giddy heights of Christmas and New Year, January is miserable enough without feeling you have to force yourself to not drink even a single solitary drop of alcohol. It’s also particularly cold and a drop of red by a roaring fire really takes the edge off a dank evening. It feels like it’s been winter for ages but it’s a long time until Spring and the dark nights are long. Why make it even more miserable?

2. I’ve already done the equivalent of at least 18 dry Januaries

I’m a mum of two. And let me tell you, your dry January is a walk in the flipping park compared to two dry pregnancies. Try celebrating your own 40th birthday stone cold sober because your in utero buddy is not keen on Champagne. That’s not to mention 18 months or so of very little booze while breastfeeding. Between the two of them, I reckon I’m covered for dry January until I’m at least 56.

4. I didn’t really overdo it in December

I’m a mum. Therefore I have very little social life to speak of. I had a night out with friends at the beginning of December, and a work lunch shortly before Christmas. The pre-Christmas hurrahs were followed by a few drinks at the pub between Christmas and New Year with a dear friend. But let’s face it, I was hardly out caning it every weekend a la Anglia Ruskin University circa 1993. I have responsibilities!

5. It’s REALLY boring to listen to everyone wanging on about Dry January!

Yes. I know. I’m writing a blog about not doing Dry January but somebody has to provide the antidote to all the pious part-time prohibitionists. Every time I look on Facebook SOMEBODY is regaling me with the utterly fascinating news that they are not drinking alcohol for a whole month. REALLY? Fabulous. Let me pour myself a glass of that leftover Bailey’s and pull up a chair so you can tell me something that you’re NOT doing. Here are some things I will not be doing in January:
Running
Giving up caffeine
Skateboarding
Going vegan
Wanging on about Dry January
Anyway, I’ve wanged on enough. I wish you all a very happy, healthy, booze-free start to 2018. I shall be here, sipping a civilised port by the fireside, cheering you on from the sidelines.
Just a reminder, don’t over-do it on February 1st!
Like this? Give it a share and spread the MOLO love! You can read Alison’s last blog Dad Versus Mum: Going to Bed and for the latest brilliant blogs from our writers, pop over to The Motherload® homepage