I’m Not Playing With You! 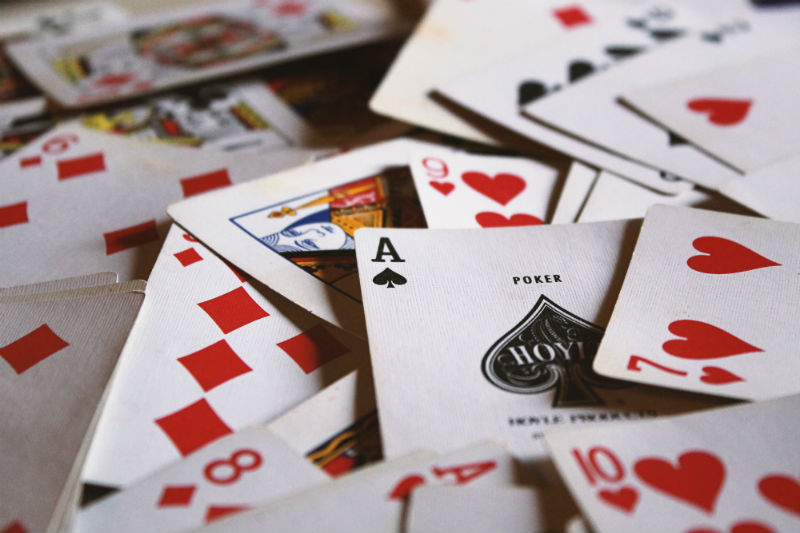 Part of the joy of the kids getting a bit bigger, is the possibility of playing games as a family. Yes, board games, card games, things which don’t involve an iPad or a computer screen  – hurrah!

Playing games  – that is kids stuff, isn’t it? The easy part, the bit where we pretend we are living in a Boden catalogue and I don’t need half a bottle of wine just to relax.

But what if you have a child who prefers to play alone? Someone who won’t do board games, who runs a mile from a pack of cards on holidays or who just wants to be in their own little world?

One of the most amazing things about being a parent is how it takes all your expectations of what family life will be like, screws them up into a little ball, and chucks them right out of the window.

Having a child with dyslexia is a real education in game playing and what makes things fun; things I have taken for granted all my life, such as reading the board game instructions or quickly sifting through the numbers on a pack of cards to win a trick, were all complete turn-offs to my son. In fact, it became clear quite early on in his childhood, that he preferred to watch from the side-lines whenever board games came out. Sometimes he’d run away or throw a strop, but more often than not, he’d just quietly remove himself to his bedroom and get his Lego out.

It was only when we got a diagnosis of dyslexia at the age of eight that things became clear. It was really scary for him to be faced with lots of text on cards or to have to play games in which he’d have to read independently and he had worked out his own sophisticated avoidance tactics. He already felt a “failure” at school at this point because he couldn’t read as well as the other kids and so he didn’t want to feel that way at home.

This was confusing to his little brother, who was desperate to play and wanted his big brother to join in and for a while, used to get upset and frustrated too, so we had to explain why his brother liked to play in a different way.

As parents, we respected the fact that our dyslexic son was afraid and so we tried to find games which were “safer” for him and tried not to make a big fuss if he said no. The picture game Dobble is an absolute godsend to any parent with a dyslexic child  – heaps of fun and lots of picture recognition which allows the whole family to have fun. The Warhammer game  – with loads of little figures for them to paint  – is brilliant for kids aged about ten and above, although it does have lots of rules to read, the desire to have an army to fight with seemed to spur him on (plus my other half likes playing that one with both boys).

This summer, for the first time, he has wanted to learn how to play some card games and we sat down as a family on holiday and played together. Seeing his face light up when he understood the rules and worked it out on his own was one of the biggest highlights of the summer for me. Although I played cards with my parents until I was bored to tears on holiday, I will never take having fun as a family for granted with my children because I know what it is like to have a child turn around and say: “I’m not playing with you!”

Like this? Share it and spread the MOLO love! You can read more brilliant blogs by Beezy, and for the latest from The Motherload® head to our homepage