Dyslexia: From The Outside, Looking In… 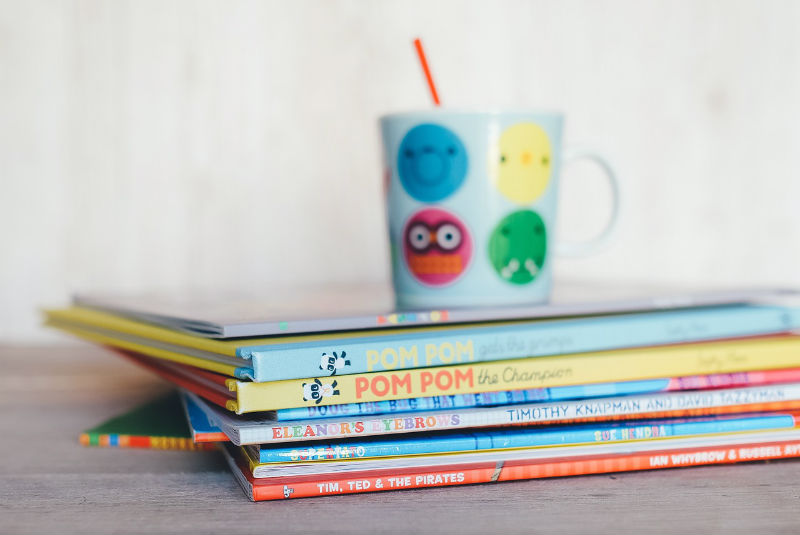 It started when my first baby was just 16 weeks old and he rolled over.

Another mother, who I had met at the antenatal clinic, immediately tried to push her child over, to make him do the same thing. She was an intelligent woman who, in the world of work, had run a team of people, yet she was angst-ridden that her baby wasn’t doing what mine did “early enough”.

Then came weaning and don’t get me started on walking and talking. I admit, I felt a sense of pride as my child reached all those milestones on time, in fact, probably earlier than most. The health visitor patted him on the head and said he was a lovely “normal”, healthy baby. I lapped it up, secretly pleased that he had never crawled and just stood up and walked, while all the other babies were still scrabbling all on fours.

The start of nursery brought the pressure to read, to start making “meaningful marks”. My child preferred charging around in a Spiderman suit. In fact, he thought he WAS Spiderman for a while and I was happy to go along with it, while others fretted about developmental milestones.

The first years of school brought reading scheme competitiveness. I know mothers who would sneak a look in their friend’s children’s book bags, to see what level of Biff and Chip they were on, to compare with their own offspring. Maybe they were having a bout of Competitive Mother Syndrome, or maybe they were just anxious, in the light of our target-led society, to make sure that their kid was developing “normally”.

By the time my boy was eight, other parents bragged about their children devouring The Hobbit at bedtime and their kids’ written work was proudly displayed on the classroom wall, but not my son’s. I started to suffer the anxiety felt by that new mother all those years previously, trying to force her baby to roll over on my living room carpet.  My child was different. Trying to read with him ended up in an argument. He would hurl Biff and Chip on the floor and run off to play Lego. I would sob quietly after yet another battle to get him to do his homework.

He fell behind in class and started to chew his clothes. He gnawed his bunk bed. The battles over homework grew worse. As parents, we agonised about what was wrong and blamed each other. He refused to even pick up a pencil and write.

The school recommended testing for dyslexia and when the results came back, they revealed that our lovely, intelligent boy was so severely dyslexic that he would be best suited to a non-mainstream school for a few years. I heard the word “special” and reacted angrily. How dare they suggest that my child was not normal! He was by now so depressed and his self-esteem so low that he had become the victim of a bright little boy who was also a nasty bully. I removed my boy from school and he played Lego at home for six weeks – something I could never have contemplated when I was out buying babygros and planning his spectacular educational future.

We then made a giant leap into a school which is not “special” but “specialist”, in that it is just for children like him, with dyslexia. I no longer want my child to be “normal” – in fact, I rejoice in the fact that he is different. I have experienced motherhood from the outside looking in, the parent to the child who cannot compete with the rest and at times it is a painful place to be; painful because I was unable to protect my son from his feelings about being different from the rest, in a system which only promoted academic success. Before we left his first school, he had started to express shame and disgust with his handwriting and reading, his inability to be like the other children, which was made worse by the school’s insistence on “peer-marking”, so other children could laugh at his efforts to spell. I have to say I think the mainstream school system – both state and private – has a long way to go to protect the self-esteem of children like my son.

As a society, I think we need to think long and hard about promoting all this milestone mania and the detrimental effect it is having on families as a whole, and children in particular. Yes, it can help get things picked up early so that action can be taken but too often, in the school setting, it is used to make kids feel bad about themselves. Are yours “gifted and talented?”  No? Oh dear.

It can take a very thick skin to deal with that as adults, so just imagine how it feels for the child.

Beezy Marsh is a mother-of-two, journalist, writer and constant launderer who is looking forward to her first novel, Mr Make Believe, about an imperfect mum, being published later this year. Life-Love-Laundry blog and book news on my website.
Website: http://www.beezy-marsh.com/