The First Time Your Child is Bullied
What a Tweenager Really Wants for Christmas
Dyslexia: From The Outside, Looking In…

My twelve-year-old daughter is bright, funny, kind and she used to be confident and happy.

Then the bullies got her.

These aren’t your standard, run-of-the-mill bullies, with their kicking, spitting and swearing. These girls are too clever for that. Their tactics are insidious and manipulative – designed to undermine the confidence and social standing of their victim, making them question themselves, apologise for their oversensitivity, beg for crumbs of friendship from the bully’s table.

This kind of bullying is called relational aggression. It is difficult to identify, hugely effective for the perpetrators, and it’s more widespread than you think.

What is Relational Aggression?

Relational aggression is a type of aggression in which harm is caused by damaging someone’s relationships or social status. The main tactics employed are exclusion, spreading rumours, sharing another’s secrets, mockery, collective targeting, the threat to withdraw friendship. 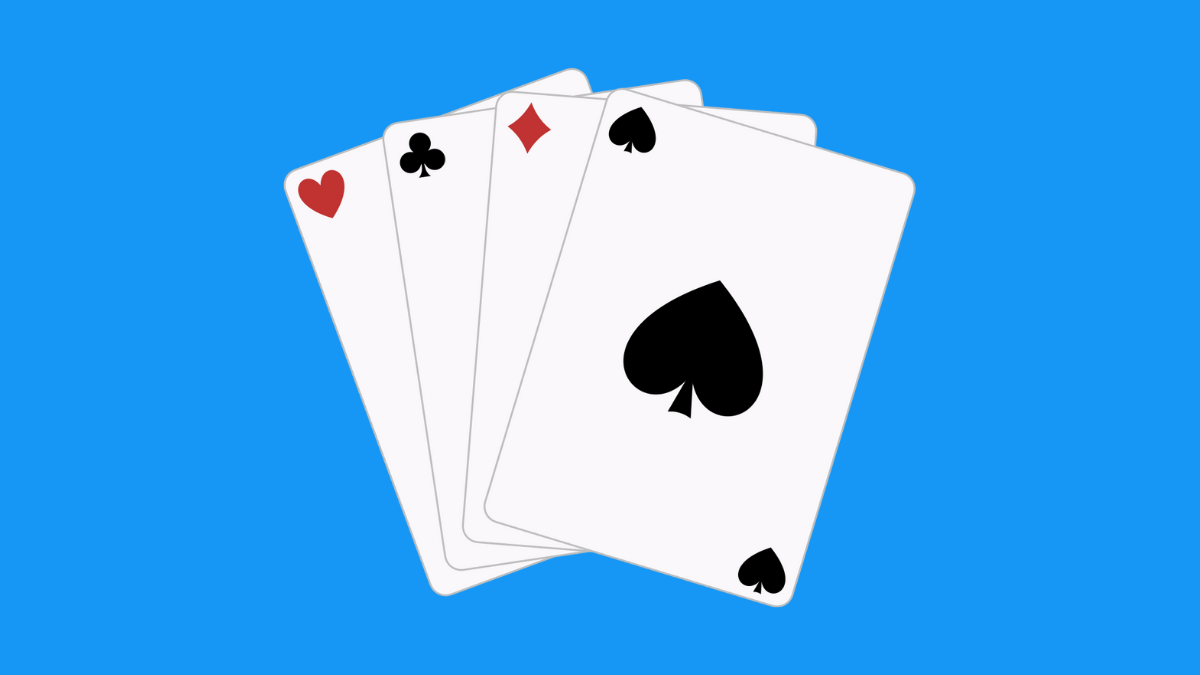 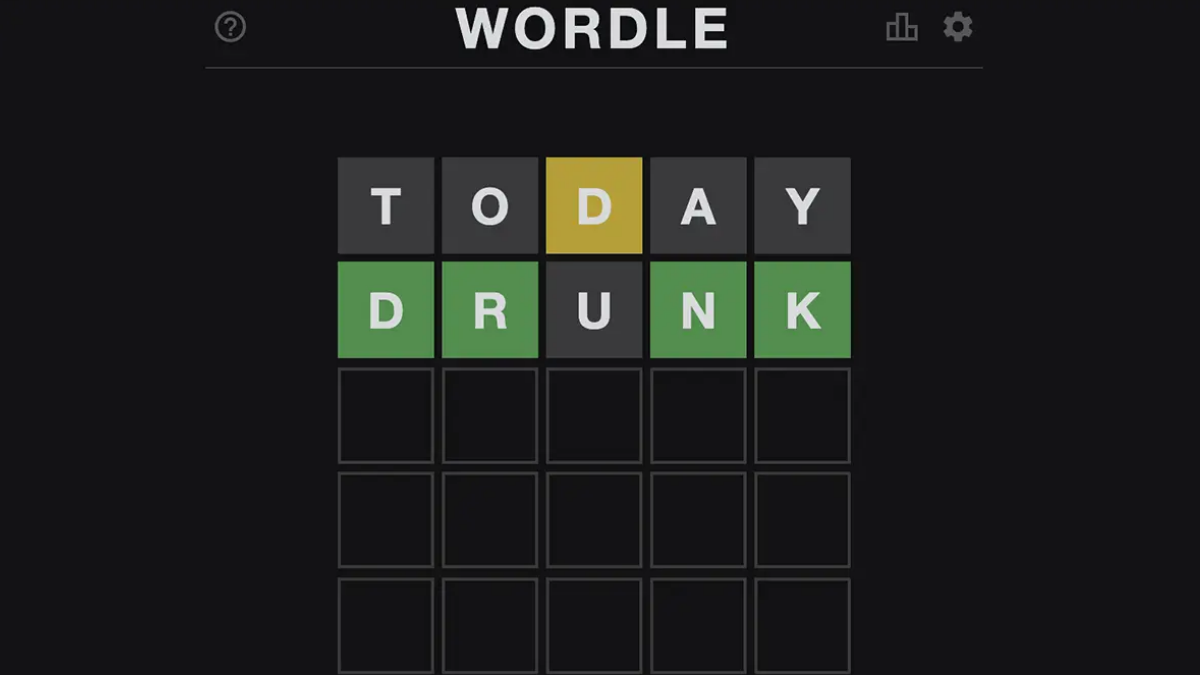 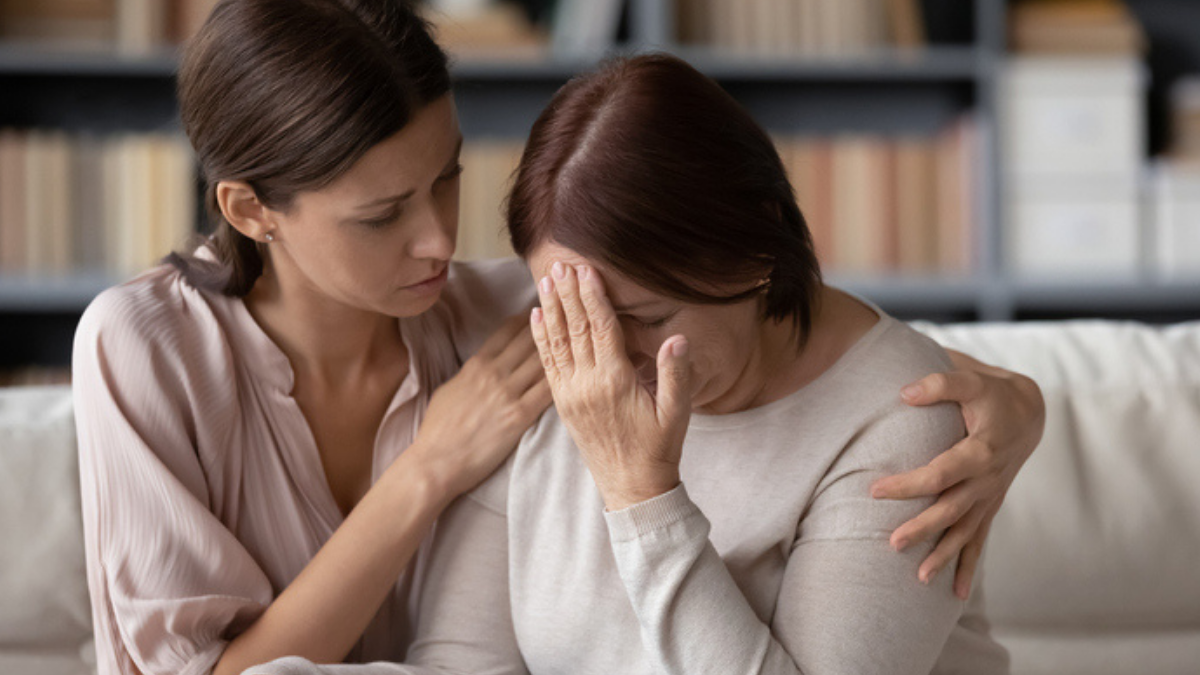 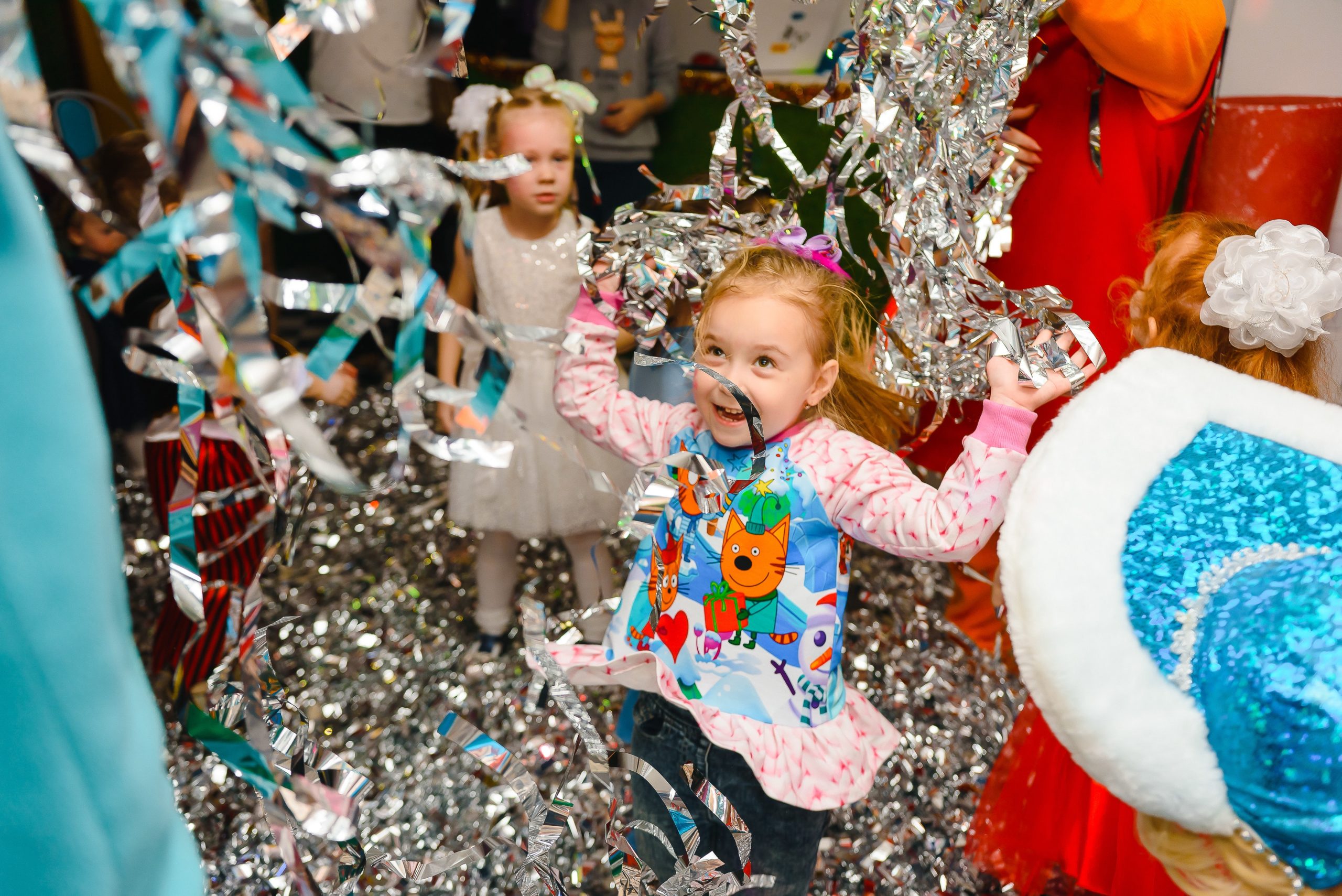 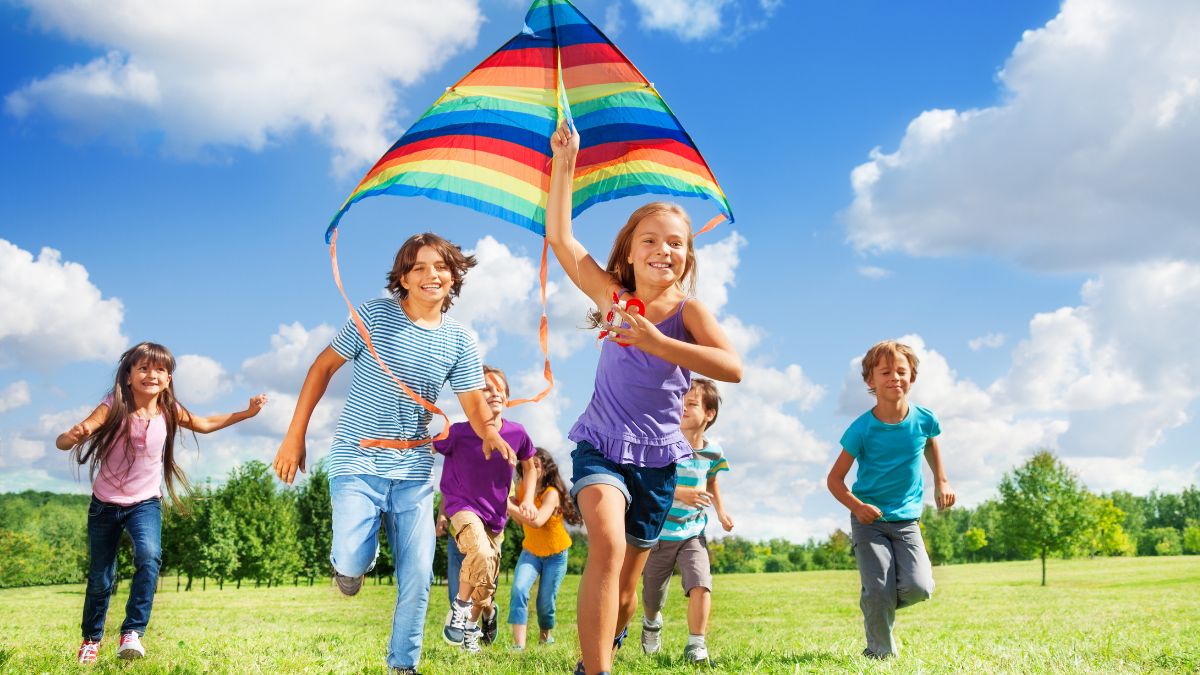 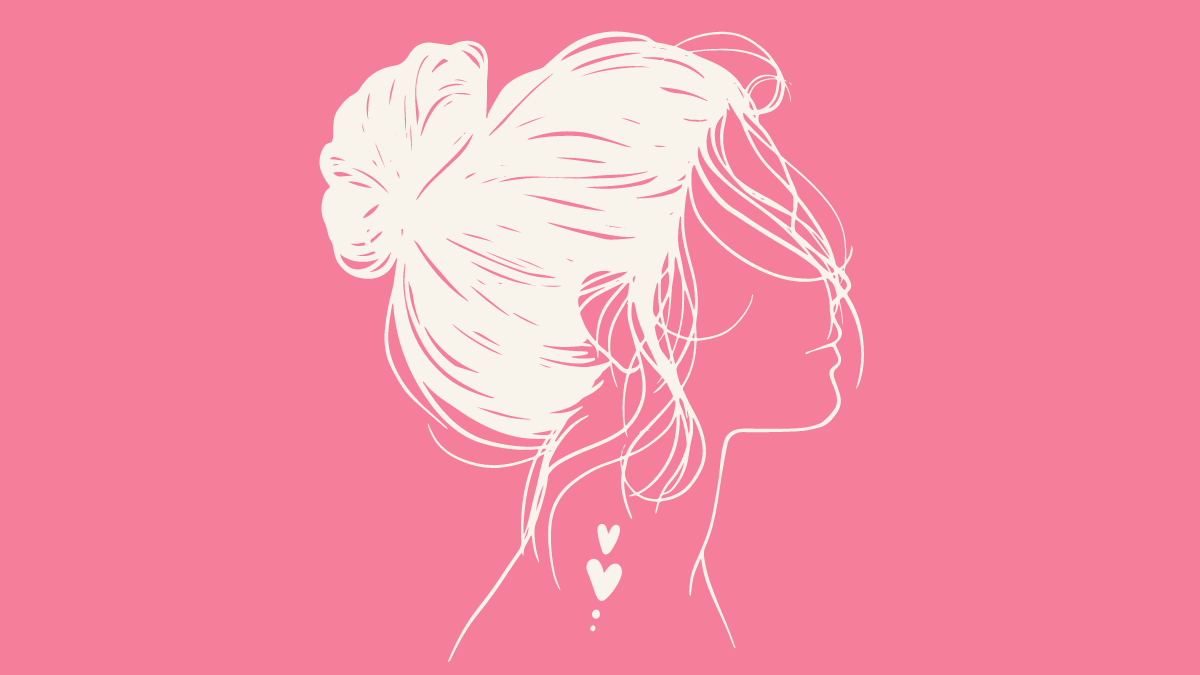 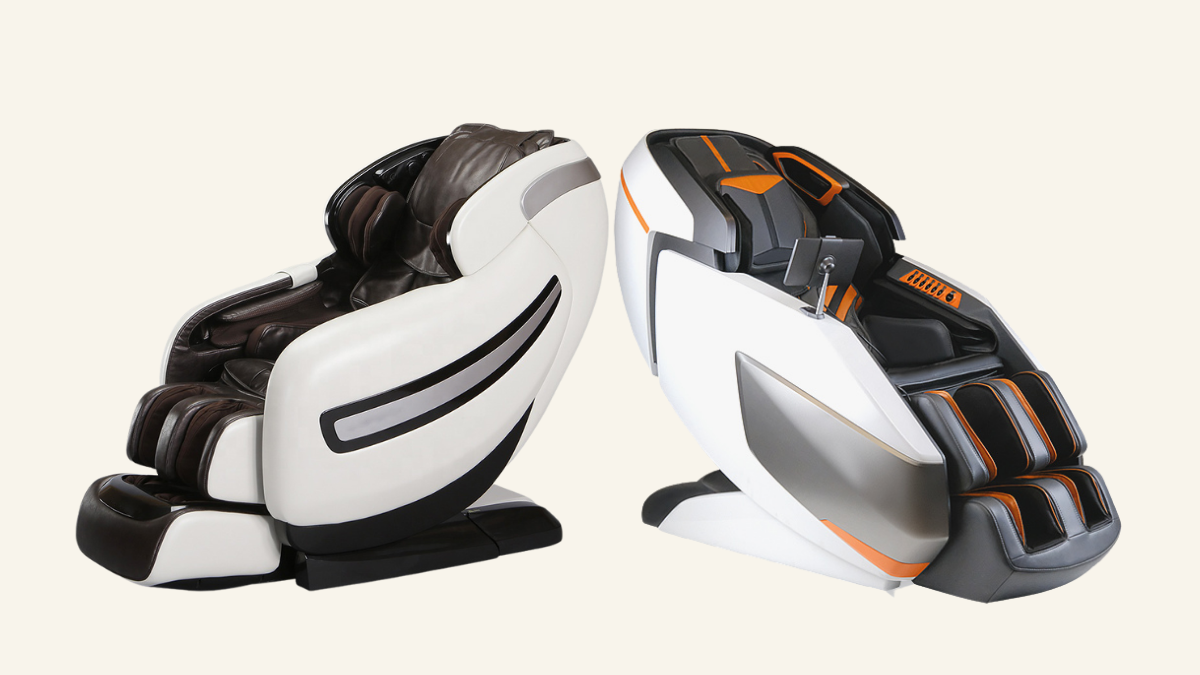 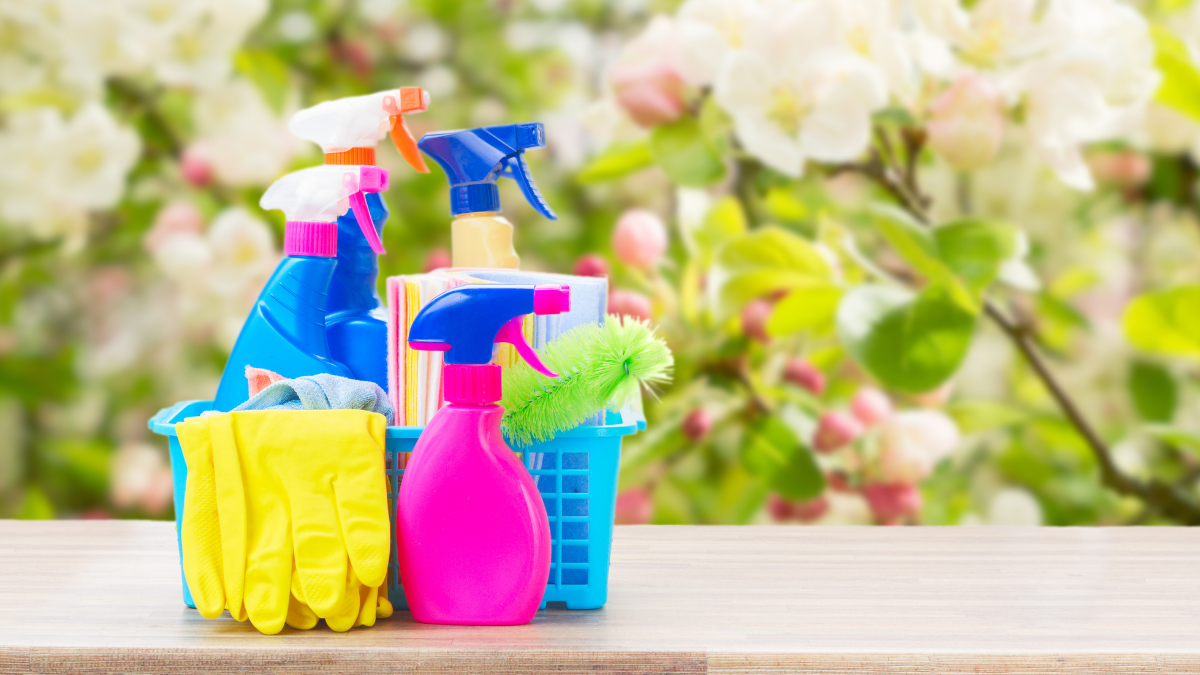 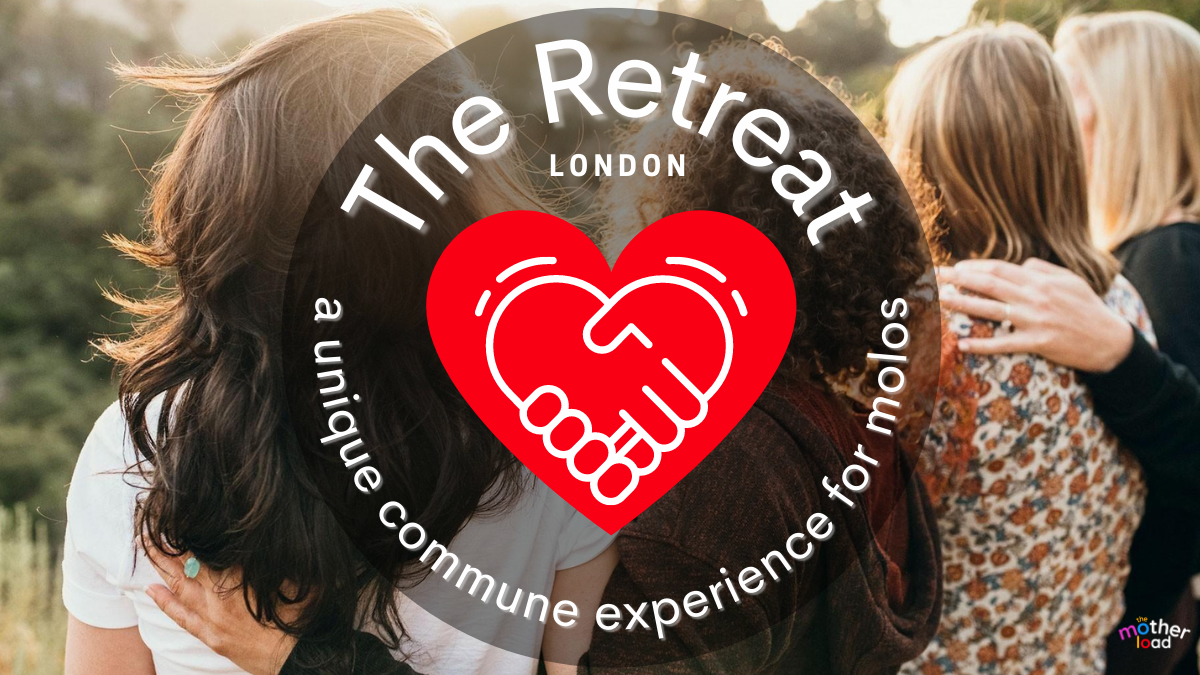 Why Does it Happen?

It’s clear why someone would engage in these nefarious activities: To elevate their own social position by lowering another’s, to feel powerful, to get ahead in the inevitable competition that exists in friendship groups.

But I don’t care about that right now. Neither do I care that the perpetrators might be bullying my daughter because of their own lack of self-esteem, or because they’ve seen that behaviour modelled in their homes.

I want them to see what they are doing to my precious girl and to stop.

In truth, I want to smack them in the face.

The impotence I feel is amplified by her refusal to walk away from these ‘friends’.

She has actually said, ‘You don’t understand, I love them. If they leave me, I will never have friends again.’

Every article I’ve read about domestic abuse, every interview I’ve seen, every portrayal in literature or film of an abused woman rang in my ears as my little girl spoke the words of millions of victims before her.

And there is little I can do about it.

It started when she went to senior school and met a girl who seemed like the ideal best friend: Confident, lively, interested in singing and drama, like her. They became close immediately and my daughter had never seemed so happy.

Then the undermining comments started. My daughter was praised by the Drama teacher and she’d been surprised her bestie was dismissive of her performance when everyone else was full of praise.

The negative comments became more regular, but if my daughter defended herself, she was mocked for not being able to take a joke.

She introduced her new friend to a girl from her old school. The two hit it off and were soon going on days out together and posting their antics on social media. When my daughter expressed her hurt at not being invited, she was told she was needy, and that her response was a bit embarrassing.

When the other girls ganged up on my daughter, she became upset, at which point they told her she was oversensitive. They said they couldn’t ever air their views with her because she’d get over-emotional. Was it any wonder they didn’t include her when they had to tread on eggshells around her?

Then the old friend cut her off completely.

I thought things were improving when my daughter’s social circle broadened at the start of Year 8. The best friend was still pivotal, but there were three more girls to dilute her importance. But the ‘bestie’ didn’t like losing her control, so she introduced the ‘old friend’ to all of their social media groups, Facetime chats and WhatsApps.

Despite this, my girl makes excuses for these two – she understands why the group want to be friends with the other girl because she’s been gaslit into believing that the bullies have more value than she does. Therefore, she should step away every time they want to stand in her space.

Her self-esteem has been shattered – she believes she deserves this treatment, and this damage can easily be compared to the cuts and bruises left by physical bullying.

When the old friend cut my daughter off with no explanation other than she ‘pissed her off’ I intervened and called the girl’s mother. The mother dismissed me, then told her child, who told the best friend, who immediately accused my daughter of asking me to call.

The repercussions were harrowing. My daughter felt betrayed by me, someone who she should be able to trust implicitly.

Now I accept I had no right to go behind her back. I could have destroyed her trust in me and prevented her confiding future problems.

Thankfully, she still tells me what goes on. But I am not allowed to act, and, according to all the reading I have done on the subject, I shouldn’t (unless I’m severely concerned about her mental health. In that case I would involve school and doctor)

I need to listen. I need to talk to her about the fact she can’t control what other people say and do, but she can control how she responds. I need to trust her to make her own decisions and support her when she does.

I’m also meant to praise her and highlight all that is good about my darling girl because that will help rebuild her self-esteem. That part is easy. She is worth ten of the mean girls who make her feel worthless. I suspect they know that, and it threatens them, so they try to diminish her (Biased? Me?)

If only these girls knew that female friendship is all about empowering our peers. When one woman rises, we all rise. Their futures will be enriched by the strong and talented women surrounding them, not lessened.

I wish I could make them see that hurting my girl won’t improve their lives.

Instead, all I can do is make sure my daughter knows she is loved and that she is more than worthy of that love. That and try to stop fantasising about snarling in the self-satisfied faces of those who she calls ‘friends’.

tweens bullying my child is being bullied daughters relational aggression